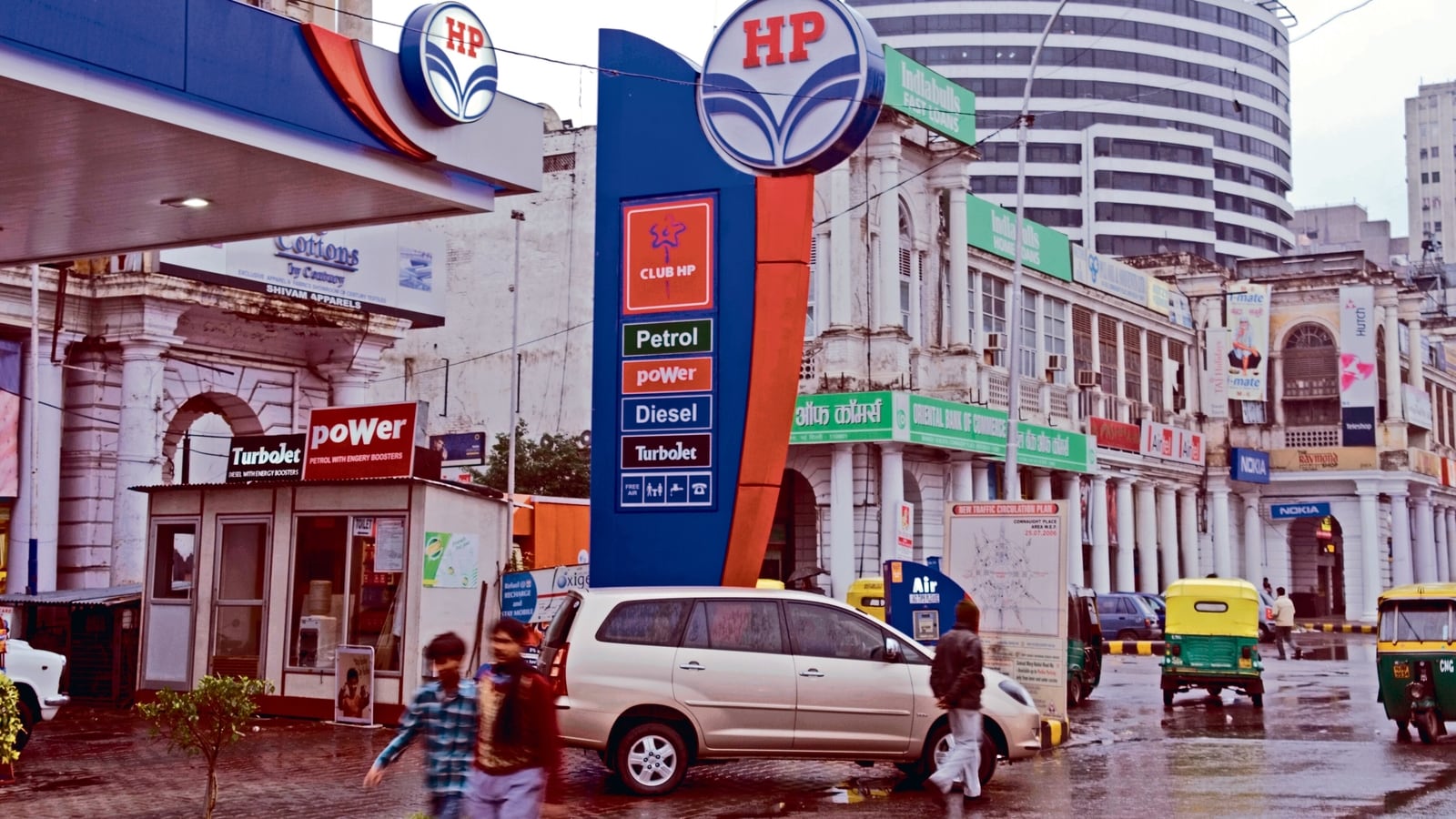 Punjab has recorded the highest cut in petrol price after the Central and the state government announced a reduction in central excise duty and VAT respectively.

As many as 25 states and Union territories have reduced Value Added Tax (VAT) on petrol and diesel to provide relief to consumers. The decision of states and UTs to cut VAT on petrol and diesel followed the Centre’s announcement to significantly reduce central excise duty on these fuels on Diwali eve. Most of the states that announced a reduction in VAT on petrol or diesel are either ruled by the Bharatiya Janata Party (BJP) or its allies.

The ministry of petroleum & natural gas said the states and UTs which have not undertaken any reduction in VAT on petrol and diesel are: Maharashtra, NCT of Delhi, West Bengal, Tamil Nadu, Telangana, Andhra Pradesh, Kerala, Jharkhand, Chattisgarh and Rajasthan.

Punjab has recorded the highest cut in petrol price after the Central and the state government announced a reduction in central excise duty and VAT respectively. The petrol price in Punjab has come down by ₹16.02 per litre, followed by ₹13.43 in UT of Ladakh and ₹13.35 in Karnataka.

58,275 veterans to get pension as Centre steps in

Uniting Opposition is the most crucial thing at the moment: Margaret...

The war in Ukraine is the true culture war