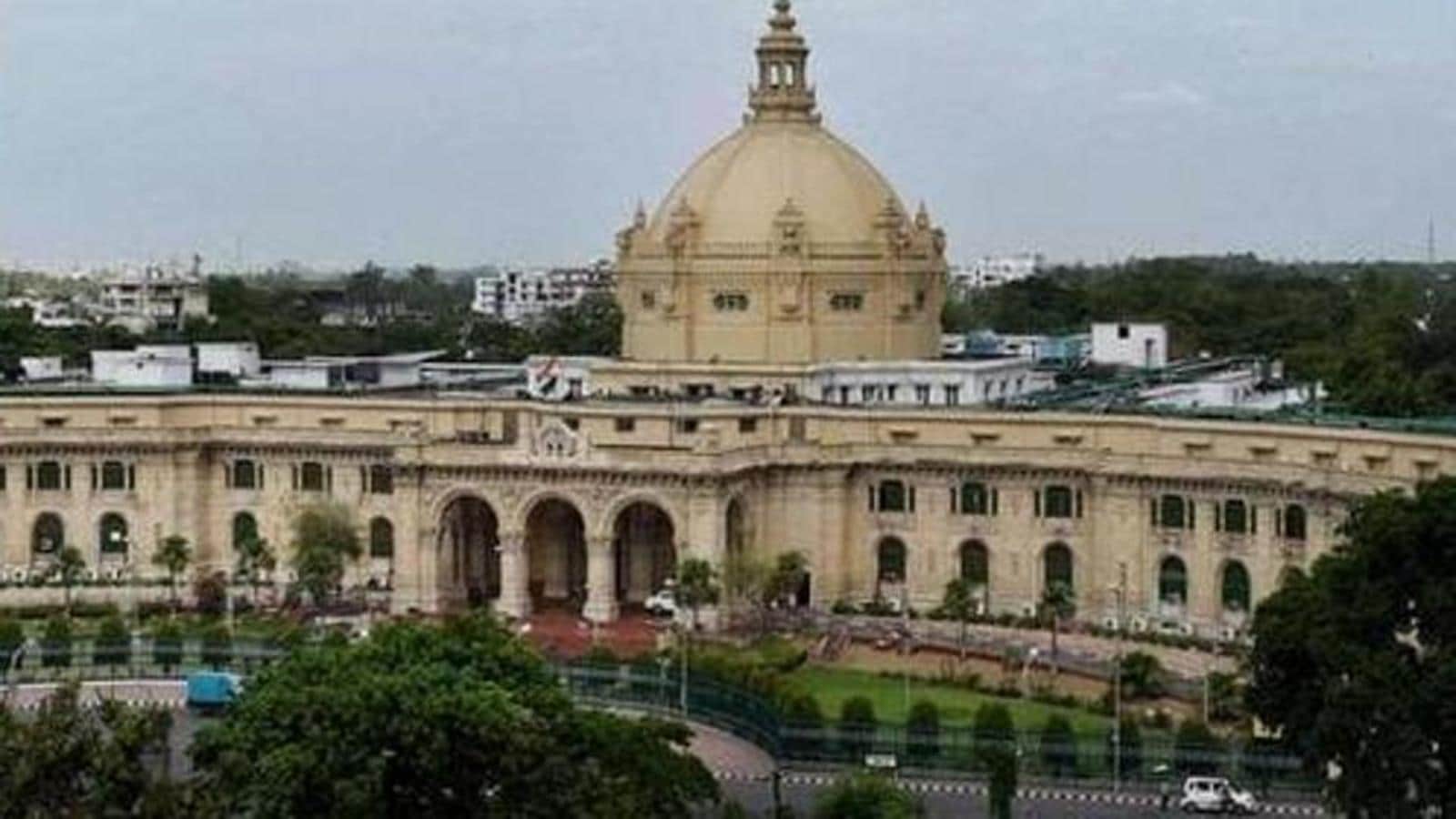 ADR said there has been a decrease in the percentage of MLAs facing criminal cases. In 2012, ADR found that out of 403 MLAs, 47% faced them

As many as 35% of the Uttar Pradesh assembly members have criminal cases pending against them, an Association for Democratic Reforms (ADR) analysis has found ahead of the elections in the state due next year. Twenty-seven per cent of them face serious cases.

The ADR analysed declarations of 369 lawmakers and found seven of them have murder cases pending against them, 36 attempts to murder, and two crimes against women. “106 (35%) out of 304 MLAs (members of legislative assembly) from (ruling) BJP (Bharatiya Janata Party), 18 (37%) out of 49 MLAs from SP (Samajwadi Party), 5 (31%) out of 16 MLAs from BSP (Bahujan Samaj Party) and 1 (14%) out of 7 MLAs from INC (Congress) have declared criminal cases against themselves in their affidavits,” said ADR’s report based on the analysis.

ADR said there has been a decrease in the percentage of MLAs facing criminal cases. In 2012, ADR found that out of 403 MLAs, 47% faced them.

Also Read | Aadhaar has made a major difference in lives of Indians: Vaishnaw

Ajay Kumar Lallu (Congress) and Dhananjay and Vijay Rajbhar (BJP) have the lowest assets. At least 95 lawmakers are school dropouts, four are just literate and five are diploma holders. At least 206 of the lawmakers are in the 25-50 age group while 190 are aged between 51 and 80.

The story of the missing opposition in Nagaland’s assembly

Demands to remove posts by journalists on the rise: Twitter

WhatsApp beta will allow users to forward forwarded messages to only...

Drinking coffee does not raise risk during pregnancy: study