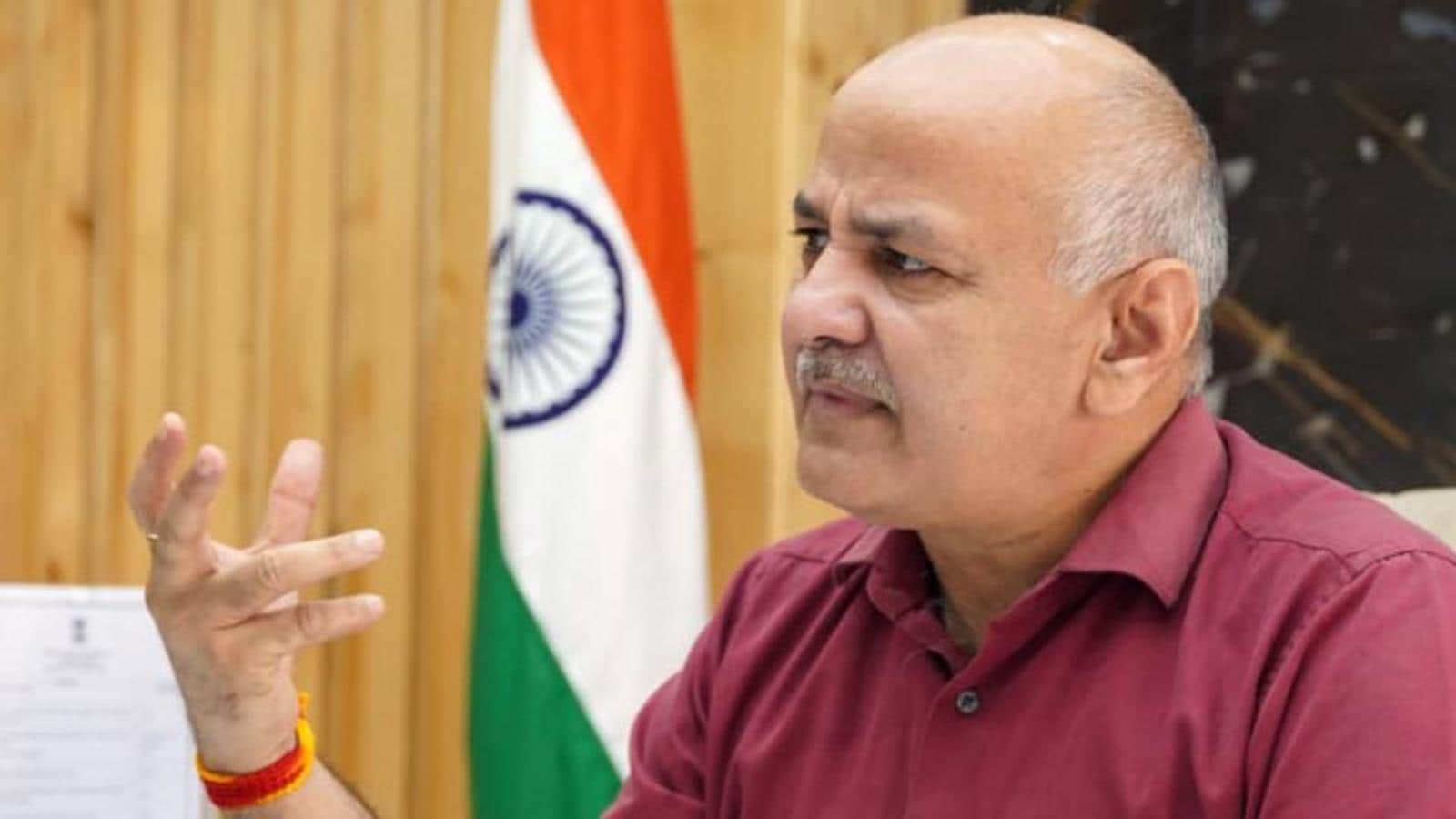 The Aam Aadmi Party’s (AAP) chief ministerial candidate in Goa will be from the Bhandari community, which comes under the Other Backward Class (OBC) category, while the deputy chief minister will be Catholic if it is voted to power, a top party leader announced on Thursday. The two communities account for over 60% of Goa’s population.

Delhi deputy chief minister and AAP leader Manish Sisodia said the decisions were made after consultation with the party’s local leadership and leaders from the Bhandari community. He added they were unanimous in calling for a chief ministerial candidate from the “historically wronged” group.

“Goa was liberated 60 years ago [from the Portuguese]. During this time, there have been chief ministers from various communities–Brahmin, Marathi Gomantak Samaj, Catholic. But from the Bhandari Samaj, there was only one chief minister–Ravi Naik for 2.5 years,” Sisodia said. He added among the OBCs, the Bhandari community are a majority. “…. in Goa’s population, over 30% are from the Bhandari community and they have contributed greatly towards the state.” He said the community never got its rightful place in Goa’s politics.

Sisodia said there is a lot of anger and disappointment within the community and that is why the AAP has decided to have its chief ministerial face from it. “We are not doing caste politics. But if any community feels it has been let down historically and has not been given its rightful place, then it is our responsibility to take it along.”

Sisodia said the whole of Goa will be proud of their candidate for the top post and will have the ability to take everyone along. “The party has also decided that the deputy chief minister will be from the Catholic community and in the Cabinet, each community will be represented so that nobody feels left behind.”

The community has held sway over Goa’s politics because of its numbers. It initially backed the Maharashtrawadi Gomantak Party (MGP) and helped it govern Goa for over two decades after the liberation. MGP lost the support of the community to Congress and the Bharatiya Janata Party.

Aamir Khan sports a ‘Release Gogo’ t-shirt as he promises to...