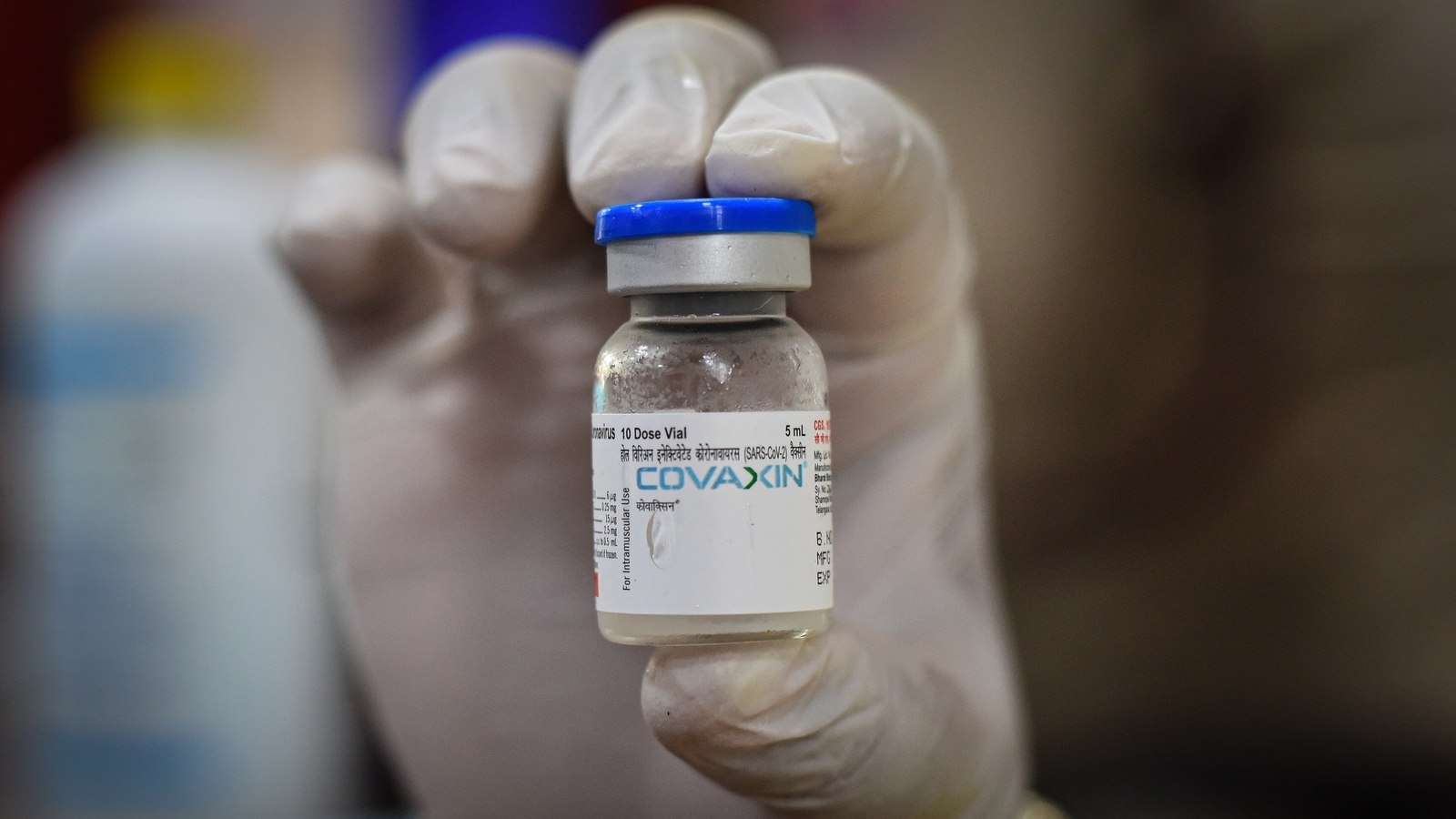 The Centre on Tuesday informed the Parliament that it is examining the recommendation of the Subject Expert Committee (SEZ) to grant market authorisation to Bharat Biotech’s Covaxin for children aged two to 18 years.

Apprising the House regarding the development in the matter via a written reply, Union minister of state (MoS) for health and family welfare Dr Bharati Pawar said that the recommendation by the expert panel is “being examined” and “additional information” has been sought at the level of the Central Drugs Standard Control Organisation (CDSCO).

The cabinet minister was replying to a question asked by Dravida Munnetra Kazhagam (DMK) leader and Rajya Sabha member Tiruchi Siva. The DMK MP wanted to know if it was true that the Centre was taking time to launch the Covid-19 vaccination programme for children aged two to 18 in India despite Covaxin getting emergency use nod from the SEZ, in order to help kids recover from the fear of the outbreak and also complete resumption of classes in schools.

In October, Covaxin received the Drugs Controller General of India (DCGI) expert panel’s nod for emergency use authorisation in children aged two to 18. An official claimed at the time that the India-made vaccine’s efficacy in children has been found to be similar to that in adults.

However, earlier this month, officials said the final green signal from the DCGI is under evaluation, and that more data has been submitted as it’s a “sensitive matter.”

Notably, after months of speculation and wait, Covaxin received the emergency use listing (EUL) from the World Health Organisation (WHO) on November 3.

Sikh farmers who migrated twice suffered the most during Partition