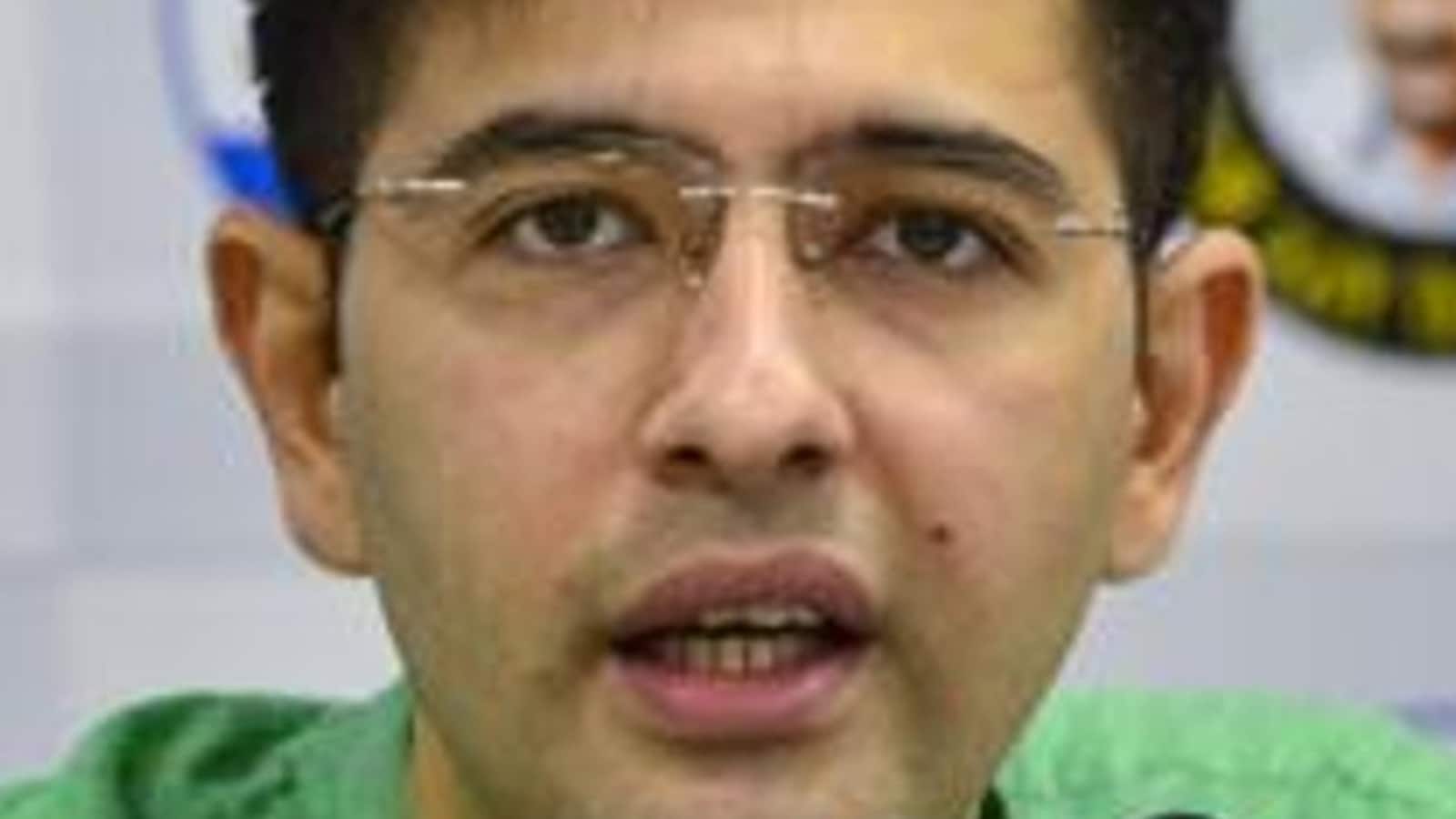 The Aam Aadmi Party has intensified its preparations in Gujarat where elections are due in few months. Amid frequent visits by AAP chief Arvind Kejriwal and Manish Sisodia to the poll-bound state, party MP Raghav Chadha has got a key role – that of a co-incharge.

Raghav Chadha was said to have played a key role in the Punjab elections held earlier this year. Congratulatory messages poured in on social media from his colleagues soon after the announcement on Sunday.

“Many many congratulations to the popular youth leader of Aam Aadmi Party and Rajya Sabha MP Shri @raghav_chadha ji on getting the responsibility of co-in-charge of Gujarat. Raghav ji is welcome in Gujarat, together we will form the government of Aam Aadmi Party in Gujarat like Punjab. Jai Hind,” tweeted Gopal Italia, president, AAP, in Hindi.

“Congratulations to my colleague @raghav_chadha on being appointed as Sah-Prabhari of AAP Gujarat,” tweeted Dr. Sandeep Pathak, another AAP MP.

The AAP is portraying itself to be a key challenger of the BJP in Gujarat, which has been ruling the state for 27 years.

BTS’ J-Hope to headline US festival Lollapalooza with Metallica and Green...

5 Microsoft Word tips and tricks to turn you into a...

No info on suicide of vendors, businessmen due to Covid: Centre