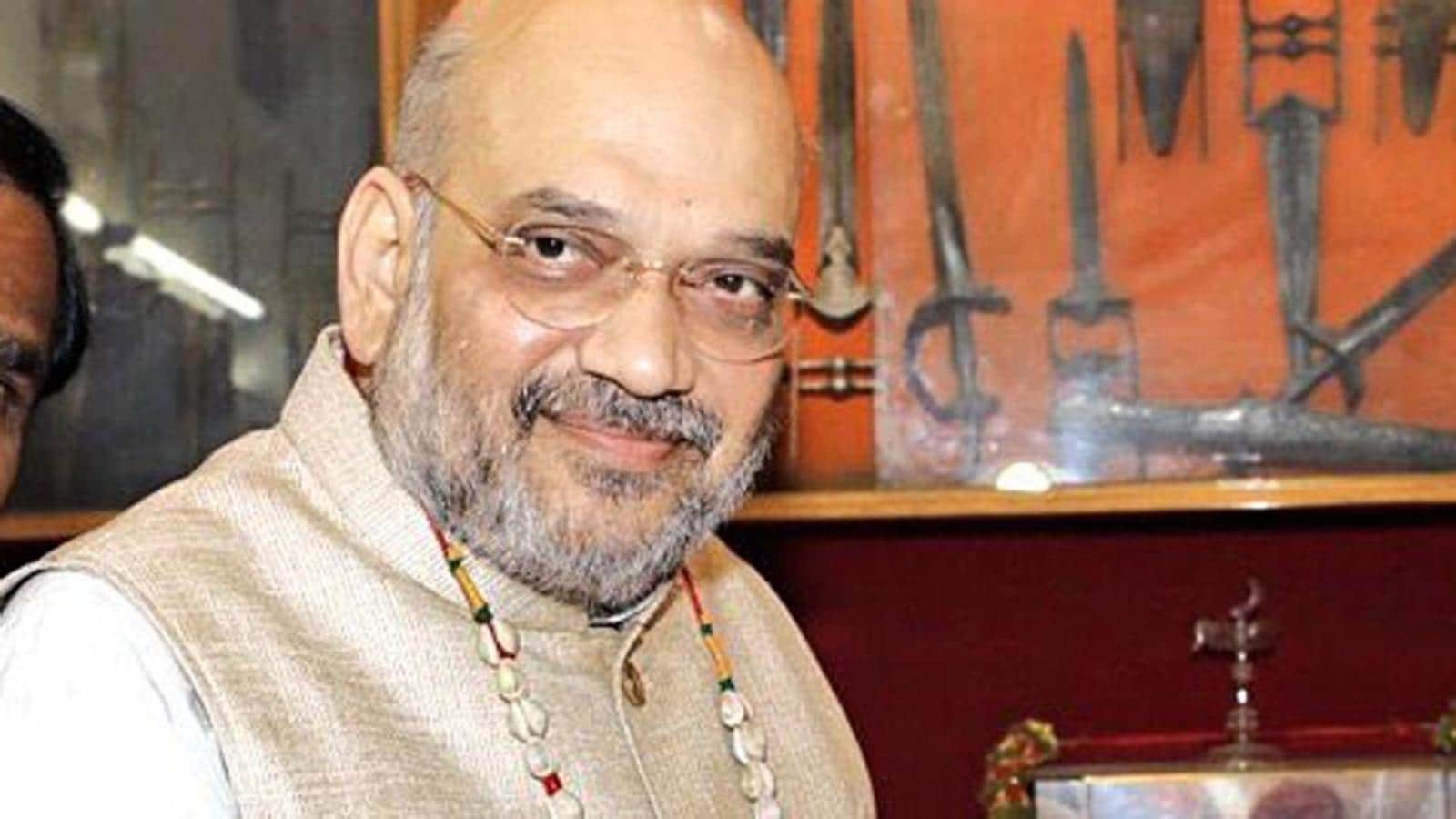 Union home minister Amit Shah on Thursday called upon industries to invest in the country’s northeast and boost development in the region that was witnessing peace and political stability for the first time.

He said that in just seven years, the Centre led by Prime Minister Narendra Modi created an atmosphere in the northeast that is ideal for investments.

Shah made the appeal while addressing a session themed “Bharat at 75: Empowering Northeast India” at the annual general meeting of the Indian Chamber of Commerce (ICC).

He urged the ICC to look at the positive change in the region and set up a chapter there. “I would like to tell the ICC that everything required for investments is now there in the northeast. It is time to invest in the region, empower it and boost its development,” the home minister said.

Shah pointed out that the government is focusing on a new approach in its development boost in the region that revolves around “three Es” – empathy, empowerment and enabler.

The home minister said PM Modi’s target of turning India into a $5 trillion economy in the coming years isn’t possible if the northeast region isn’t developed properly. “The northeast is very important for us and we have to connect it with the rest of the country in all sense,” Shah said.

“The Modi government has focused on the northeast region since it came to power. Today, the region is ready to play the role of contributor in the development of the country,” he said.

Talking about development initiates taken by the Modi government during its seven years, Shah said the northeast is clearly the main focus for the PM, who has made at least 50 trips to the region since coming to the power in 2014.

“Today, there is rail and road connectivity to every capital city in northeastern states. Tourism is booming and national highways have been built in all the states. All governments in the northeast are now working in majority and peacefully. Conflicts have been resolved and insurgency is finished,” said Shah.

He said before 2014, the region had reported 385 civilian deaths, but since 2019, only two people have been killed in insurgency-related incidents.

He also pointed out that by 2024, all capital cities in the northeast region will be connected by air.

IPL 2022: Batters have stopped taking risks against me, says Rashid...

Minority status to Hindus in some states: Centre gets 4 more...

No impact on working of govt due to delay in Cabinet...