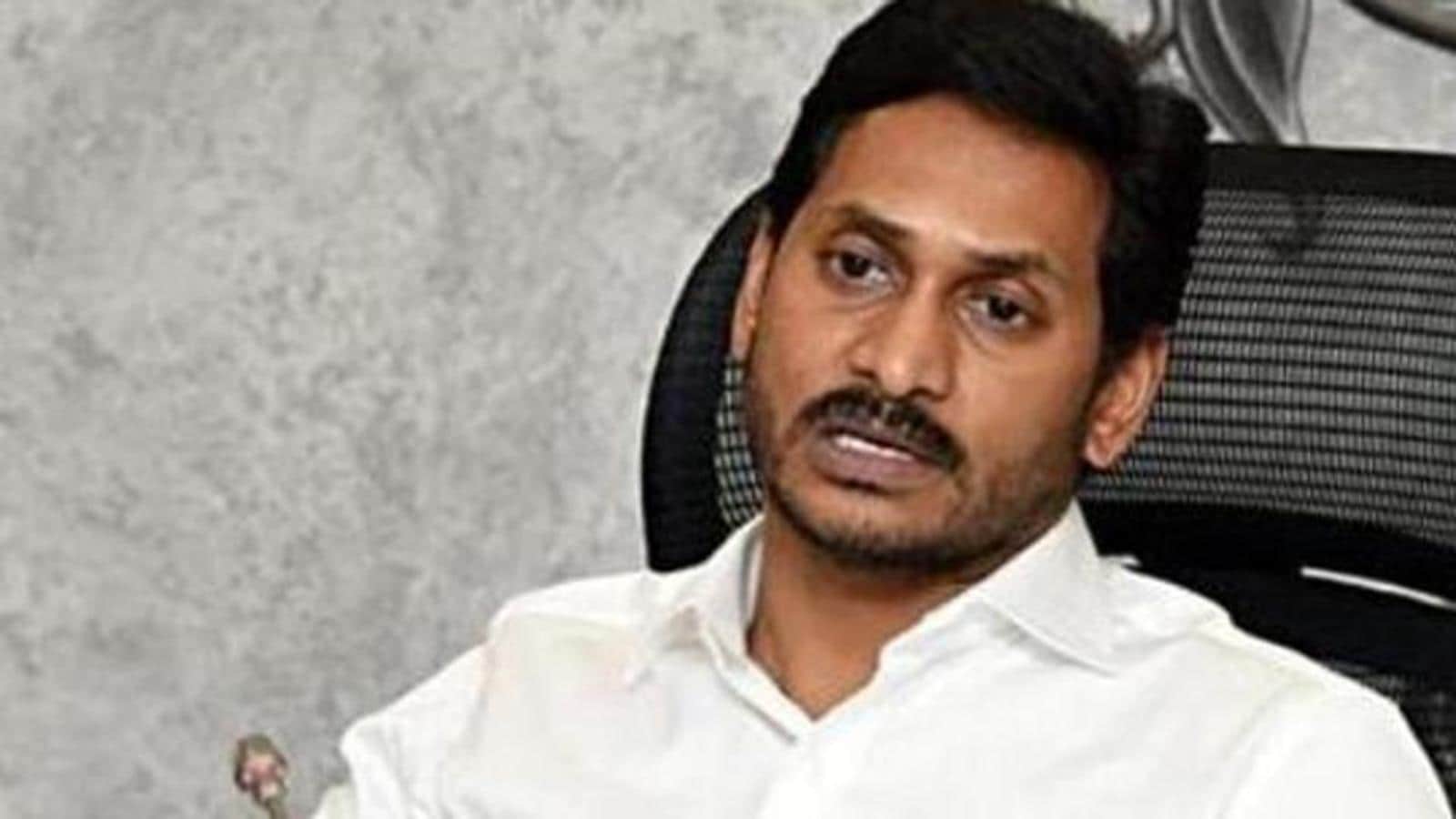 Andhra Pradesh will raise a wide range of issues, including the demand for special category status to the state, at the Southern Zonal Council conference, scheduled to be held in temple-town Tirupati on November 14.

Lieutenant Governors of Puducherry, Andaman and Nicobar Islands and Administrator of Lakshadweep will also attend the day-long conference.

Ahead of it, chief minister Y S Jagan Mohan Reddy on Wednesday held a preparatory meeting with ministers and top officials on the issues to be raised by the state at the conference.

All issues listed in the AP Reorganisation Act, 2014, that remained unresolved so far will be top on the state’s agenda at the SZC event, a release from the Chief Minister’s Office said.

Contentious issues with another neighbouring state Telangana like payment of ₹6,300 crore electricity charges, division of assets between the two states post-bifurcation, freezing of fixed deposit accounts and civil supplies dues will also be raised.

AP will express its unhappiness over the “irrational” PDS rice allocation policy of the Centre.

The state will seek the Centre’s action to bring the Jurala irrigation project under the Krishna River Management Board’s jurisdiction.

The release said the Centre will also be asked to clear the pending revenue deficit grant and the Polavaram project cost.

The Centre’s proposals related to interlinking of rivers will also be discussed.

How the sari changed meaning on the Cannes red carpet

UP elections: Mamata to campaign for Samajwadi Party

UPSC Essentials: Reports, policies and data on your tips – Agnipath...