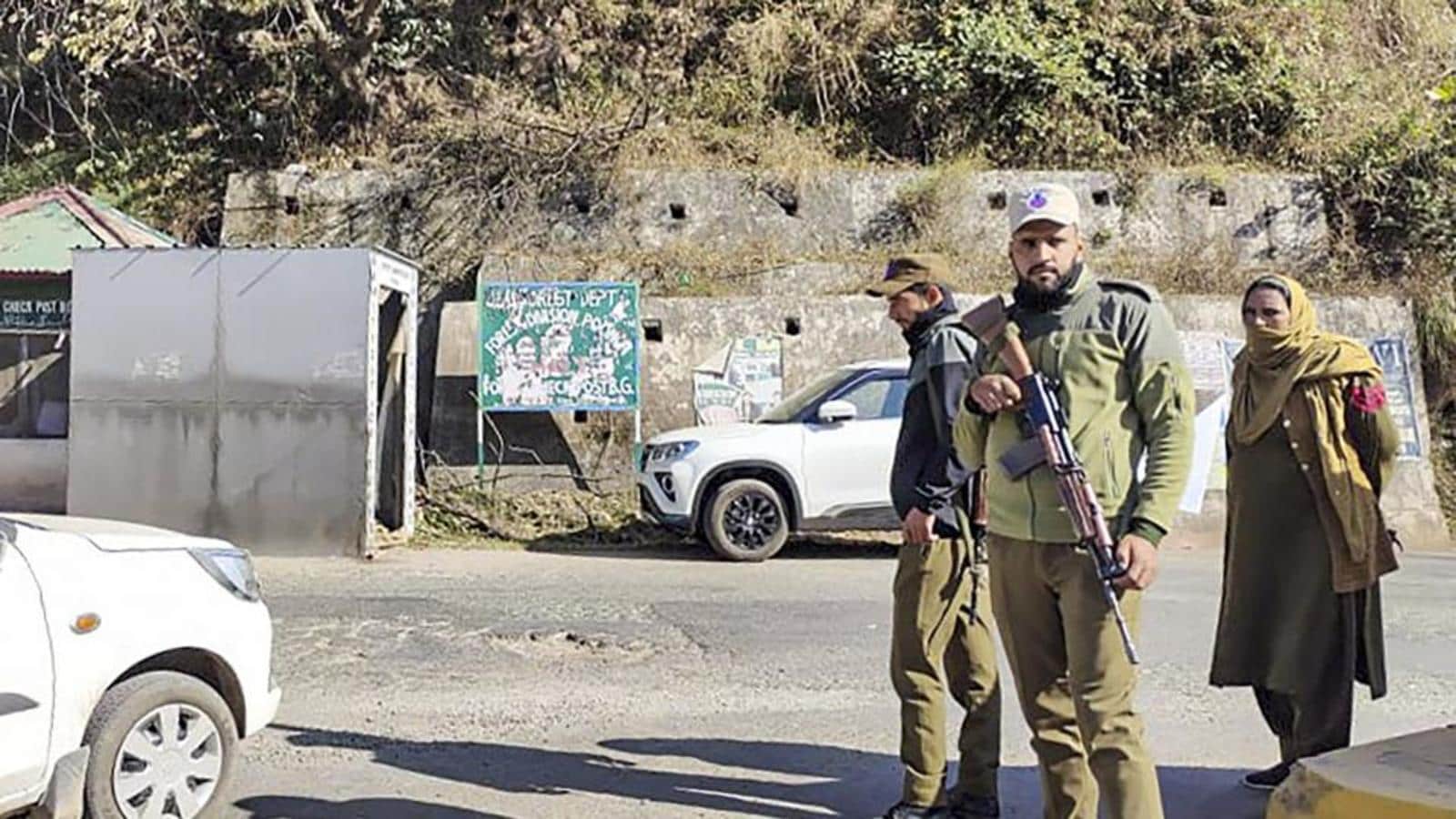 The Army killed a Pakistani terrorist and foiled an infiltration bid along the Line of Control in Poonch district of Jammu and Kashmir, a defence spokesperson said on Friday.

The body of the terrorist, along with weapons and ammunition, was recovered, he added.

Intelligence officials said the slain terrorist would help terrorists from Pakistan cross the border and enter Kashmir. “He used to guide Pakistani terrorists in small groups into this side of the LOC. Late on Thursday night, he was again guiding a group of three to four terrorists into Poonch when alert soldiers noticed the movement and opened fire killing him on the spot. The group immediately fled back,” said an intelligence official on condition of anonymity.

The official informed that Arif was responsible for successful of small groups of terrorists into J&K for nearly two decades.

From security to uncertainty: Post Covid, many elderly return to workforce

Bank of England hikes rates to 1% as it warns of...

Drone attacks in Punjab, a relook

From obscurity to centre stage, how ED got wings