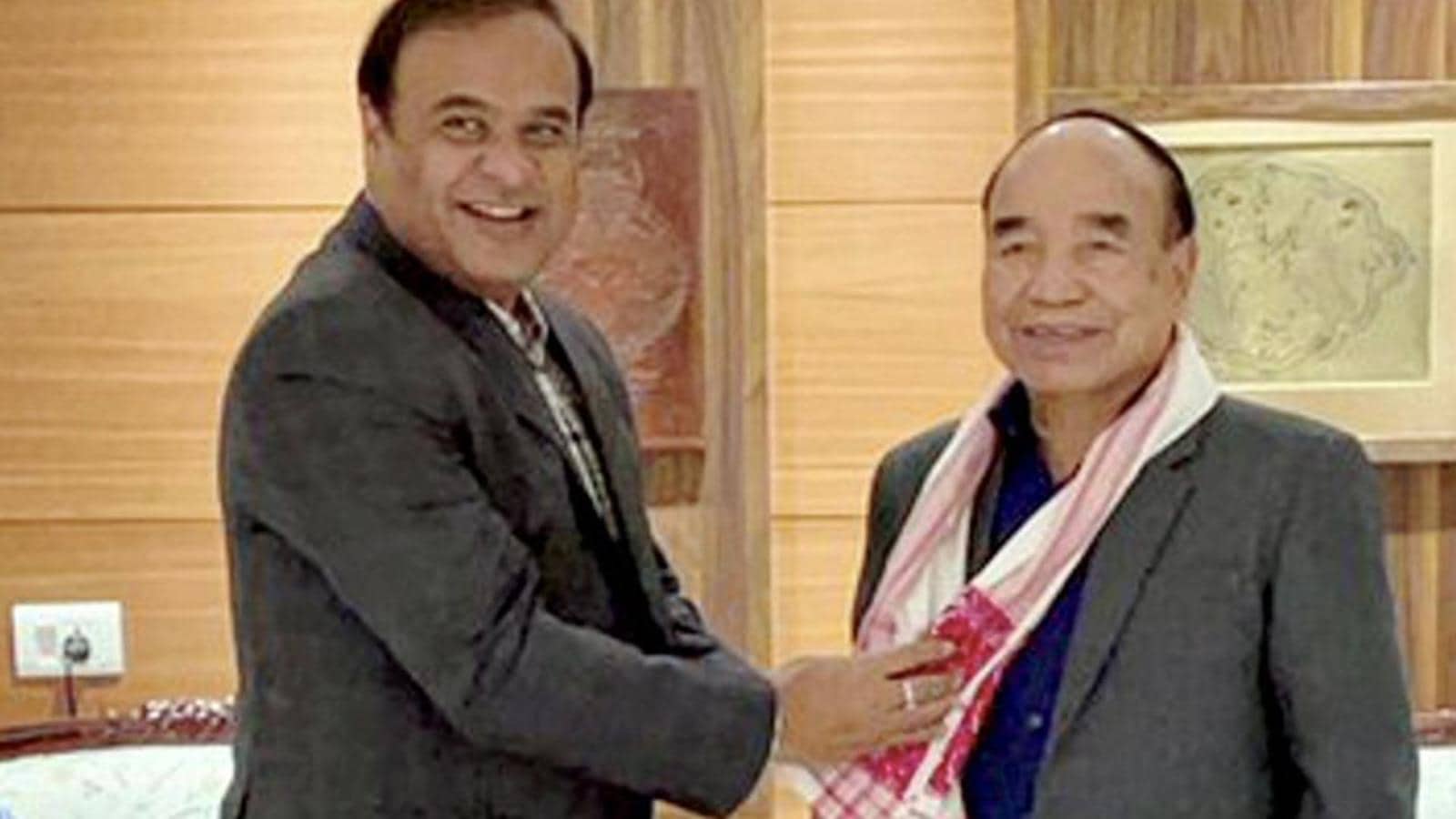 Assam and Mizoram on Friday resolved to maintain peace and tranquillity, and set up committees to resolve the contentious border dispute, four months after violent clashes between police forces of both states left six Assam policemen dead.

Assam chief minister Himanta Biswa Sarma and his Mizoram counterpart, Zoramthanga, agreed to hold discussions on the matter, in the presence of Union minister Amit Shah during a meeting in the national capital.

“(It’s) heartening to share that I, along with honorable chief minister of Mizoram Zoramthanga, met honorable home minister Amit Shah this evening in New Delhi. We reaffirmed our resolve to maintain peace and tranquility at our borders,” Sarma tweeted after the meeting.

“It has been decided that both the states will constitute committees for resolving the border disputes through discussions. Towards this end, chief minister level talks will also take place from time to time. We are grateful to union home minister for his kind guidance and support,” he added.

There was no statement or comment from the Mizoram chief minister’s office at the time of filing this report.

Earlier on Thursday, the chief ministers of the two states met over an informal dinner meeting in Delhi, for the first time since the July 26 clashes at Lailapur on the Assam-Mizoram border.

Officials in the Assam chief minister’s office, who are familiar with the developments, said the details on the constitution of the committees will be disclosed at a later date. It is expected that they could be on the lines of similar panels formed by Assam and Meghalaya governments this year to address the border disputes between the two states.

Police forces of the two states fought a pitched gun battle at a disputed border in southern Assam on July 26, in which six Assam policemen died.

Assam claimed Mizoram police opened fire on its forces who objected to a road being constructed by Mizoram on a patch of forested land it claims. Mizoram claimed the land belongs to it.

Tensions flared up immediately but eased after central intervention. Friday’s meeting was the first official one between the two chief ministers.

The Bharatiya Janata Party (BJP) rules Assam and the Mizo National Front, a part of the BJP-led North East Democratic Alliance, is in power in Mizoram.

Stabbing of Rushdie thrusts a tranquil literary retreat into mayhem

Nadal withdraws from Montreal because of abdominal injury