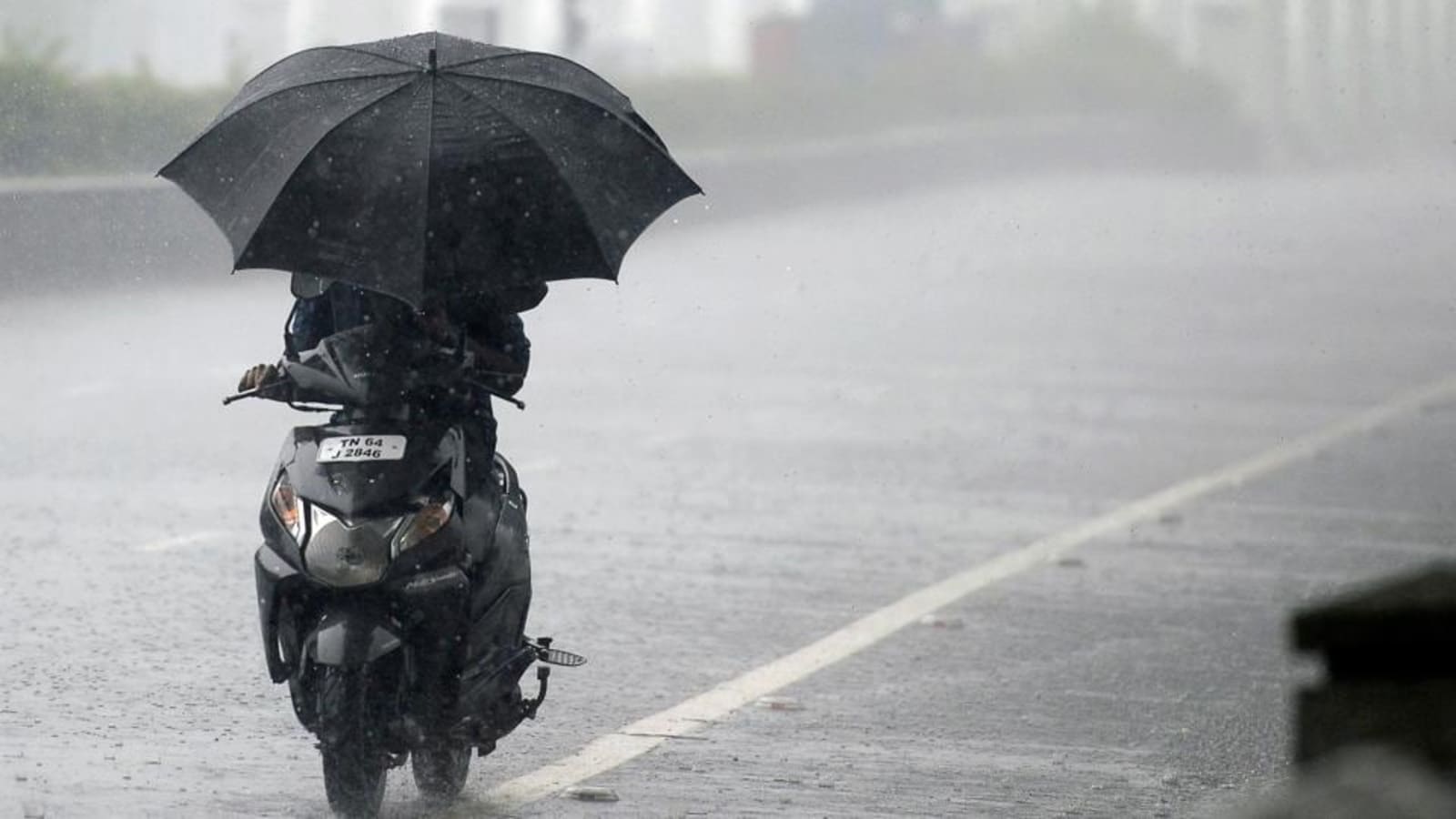 At least 14 people have lost their lives due to the incessant rains across Tamil Nadu, news agency ANI reported on Thursday, quoting Kumar Jayanth, principal secretary of the revenue department.

The overnight downpour has also led to heavy waterlogging in the capital city of Chennai. Flight operations were also hampered as the Chennai airport authorities announced suspension of arrivals from 1315 hrs to 1800 hours due to severe rain and heavy crosswinds. Departures will continue as per the schedule, it said on Twitter.

#Update | Due to severe rains and heavy cross winds, arrivals at #AAI Chennai Airport will remain suspended from 1315 hrs to 1800 hrs, today. Departures will continue. The decision has been taken considering the safety aspect of passengers and severity of wind. @AAI_Official

More than 100 trees have also fallen, creating hassle for daily commutes. As many as 13 waterlogged subways will also be cleared, Jayanth further informed.

The popular Marina beach, which runs from near the Fort St George area in the north to the Foreshore Estate in the south, was flooded due to the continuous rain.

Reservoirs in Chembarambakkam, Redhills, Cholavaram, Poondi, and Veeranam reached their maximum capacity and water was discharged from them on Thursday morning.

Meanwhile, special teams from Pudukkottai, Salem, Ramanathapuram and Thanjavur to South Chennai have been rushed to speed up the relief and rescue operations. According to the ANI report, around 150 personnel have come to Chennai for rescue operations.

As per the India Meteorological Department (IMD), the rain is caused by a depression in Bay of Bengal, which is moving towards Tamil Nadu. It will continue to move west-northwestwards and cross the region between north Tamil Nadu and south Andhra Pradesh coasts around Chennai by Thursday evening.

Haryana government is reciting tables of 35 and 80 while hiking...

Rihanna’s maternity fashion is all about breaking rules: ‘Why should you...

Widespread rainfall in east-central India in next 3-4 days: IMD