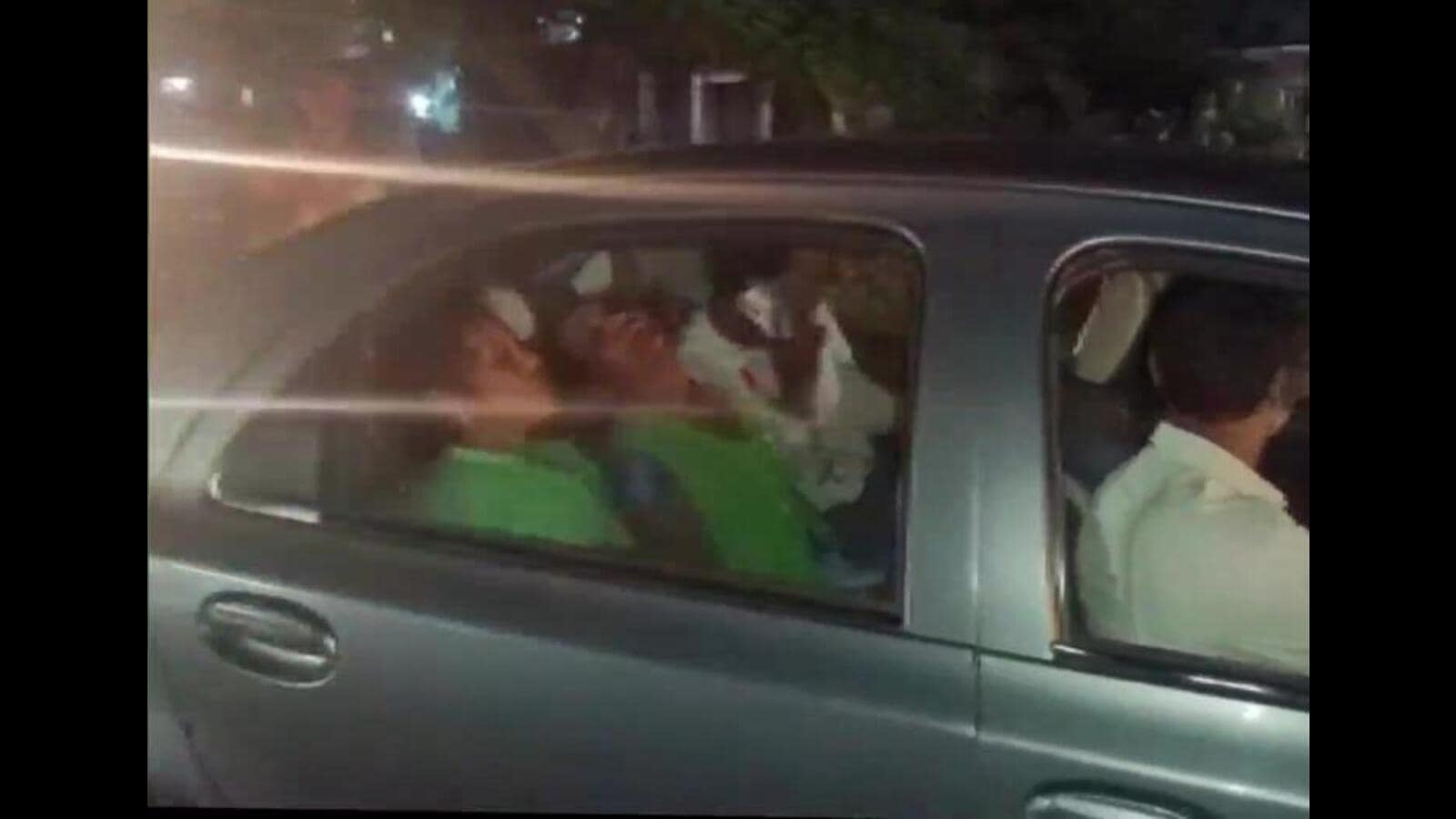 At least 150 garment factory workers, mostly women, fell sick after a suspected gas leak at a special economic zone in Atchyutapuram in Andhra Pradesh’s Anakapalli district around 8.30pm on Tuesday.

The exact source of the leakage was not immediately known but it is suspected to have emanated from a veterinary drugs lab nearby. On April 13, seven people died and 15 others were injured in an explosion at the lab.

“While many were treated at the factory, another 50 women workers were shifted to the NTR Government Hospital in Anakapalli in buses and cars,” said a police officer, who did not want to be named.

He added that the workers complained of nausea and vomiting, some fainted and in all, 400 people were on the shift at the time of the leak. On June 3, a similar gas leak in Andhra Pradesh’s Visakhapatnam led to the hospitalisation of over 170 workers.

Delhi govt may shut down some vaccination centres amid dipping daily...