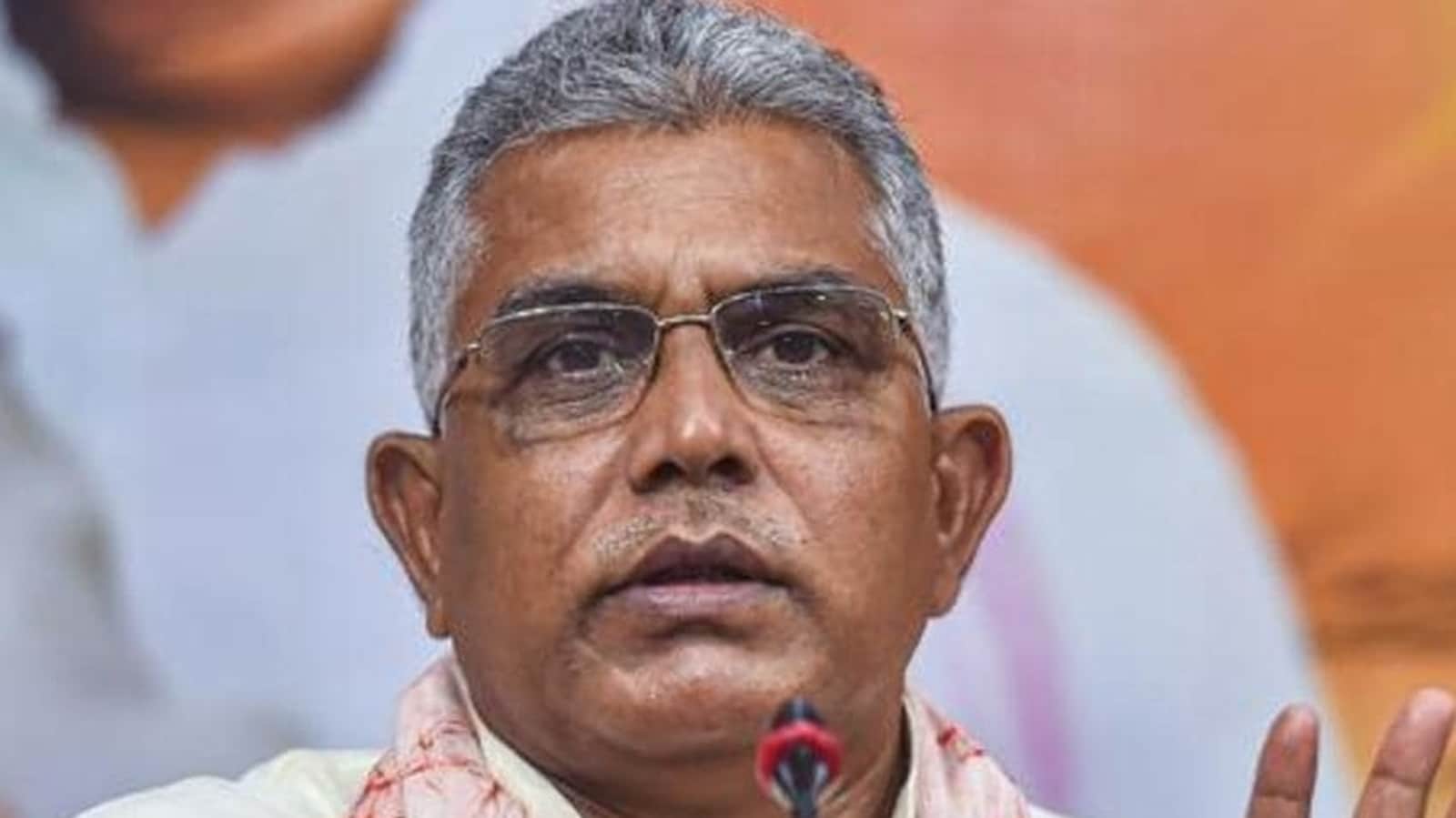 Candidates of the Bharatiya Janata Party (BJP) never get adequate infrastructure during by-elections in West Bengal where police get the voting done in a one-sided manner, said the party’s national vice-president, Dilip Ghosh, on Tuesday.

Ghosh’s statement came in response to the ruling Trinamool Congress’ sweeping victory in all the four seats where bypolls were held on October 30. The senior BJP leader, however, added that his party was declared winner in the same seats where it had lost previous by-elections.

“BJP candidates never get cars, mics, or accommodation during the by-elections here. Police get the voting done, which is one-sided and not neutral. Earlier, too, we lost the by-elections but won the general elections at the same place,” Ghosh was quoted as saying by news agency ANI.

The Mamata Banerjee-led Trinamool Congress romped home a 4-0 clean sweep in the by-elections having wrested the Dinhata and Santipur seats in Coochbehar and Nadia districts respectively, from the BJP, and retaining Khardah and Gosaba by huge margins. The ruling camp’s tally was now raised to 215 in the 294-member West Bengal assembly, while the BJP saw its tally come down to 75 from an earlier 77.

The Trinamool Congress, in total, bagged 75.02 per cent of the votes cast, whereas the BJP got some 14.48 per cent votes, in the four assembly segments.

Both MVA, BJP on populism side over hot-button agri pump dues

Penalty on outstanding instalment of housing scheme to be waived