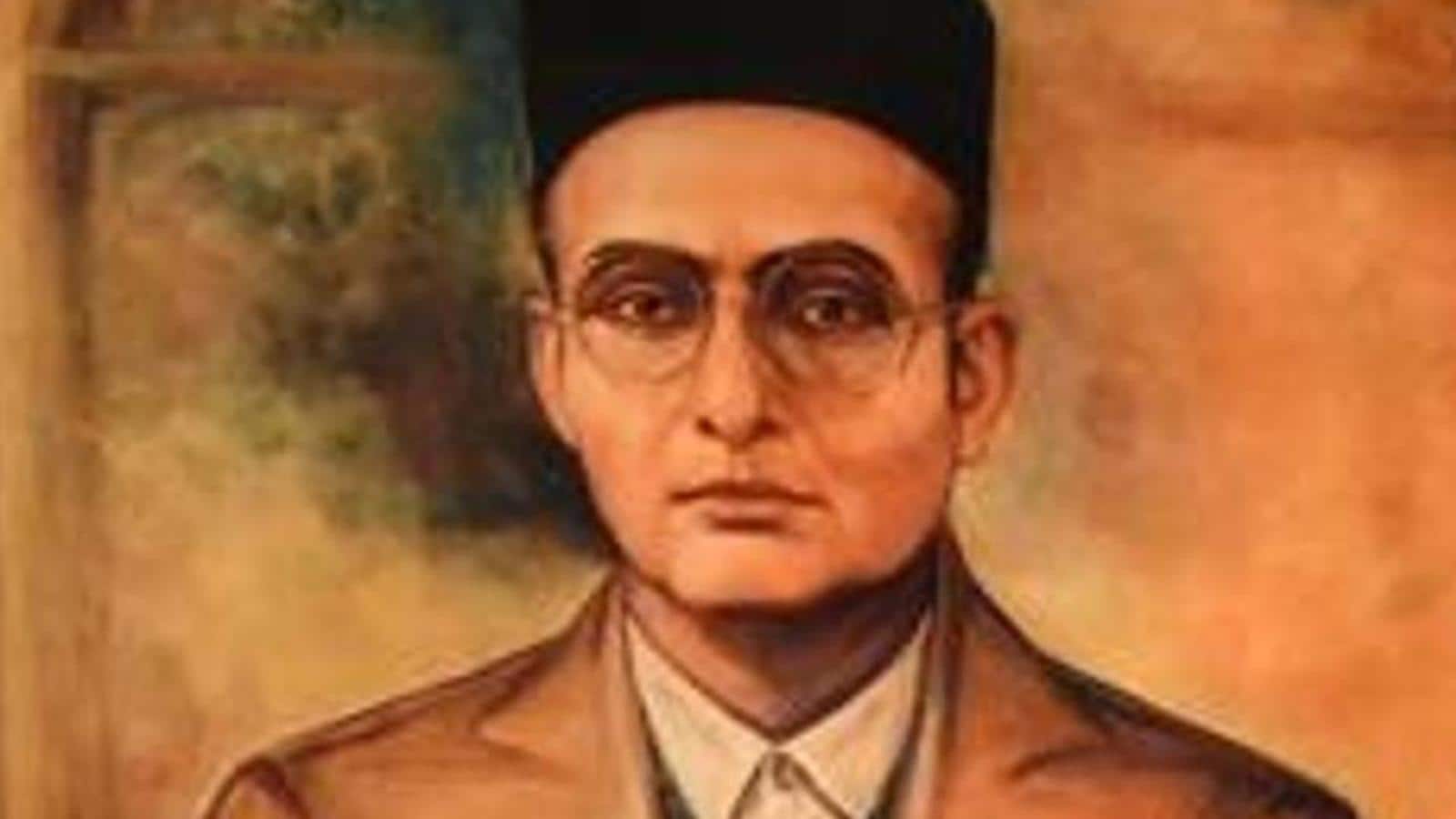 A proposal by Karnataka BJP MLA Bharath Shetty to rename a well-known circle in Mangaluru after Savarkar has stirred controversy as the Opposition has strongly opposed the idea.

The proposal was made by the MLA from Mangaluru North constituency before the committee on town planning and during a city council meeting. While he has gathered support from his party, the Opposition has been up in arms, with the Social Democratic Party of India (SDPI) warning the MLA of district-wide protests if the proposal goes through.

Talking to the media, Shetty defended his decision claiming that he is unable to understand why naming a circle after a freedom fighter should be a matter of concern. “Savarkar was a freedom fighter who fought for our freedom and dedicated his life for this cause. I don’t understand why he is a controversial figure, even the former Prime Minister Indira Gandhi had said good things about him,” said the MLA.

He accused the SDPI and Congress of having a prejudice against the leader. “Their opposition is politically motivated and because of wrong preconceptions. The proposal (to rename the circle) is going as per the legal process, and we will go ahead with it,” he said.

The Opposition leaders however claimed that naming the junction after someone who is involved in the conspiracy to murder Mahatma Gandhi will not be tolerated. Congress compotator AC Vinayaraj said that BJP leaders need to refer to the history books. “Savarkar was part of the conspiracy to murder Gandhiji. We will also accept a person who helped Godse kill the father of the nation. He also wrote three letters to the British apologizing for an early release,” said the corporator.

SDPI corporator Muneeb Bengre told the media: “We have already discussed the issue in the party meeting. If the Surthkal junction is named after Savarkar, we will take legal action against it. We will also hold district-wide protests. I will also oppose this in the next town planning standing committee meeting.”

On September 8, 2020, then Karnataka chief minister B S Yediyurappa inaugurated a flyover in the city named Savarkar, despite opposition from the Congress and JD(S) to name it after him. The 400-meter long flyover, constructed for ₹34 crores by city civic body Bruhat Bengaluru Mahanagara Palike, is on the Major Sandeep Unnikrishnan Road at Yelahanka.

You are asking us to conduct mini-trial during bail proceedings: Delhi...

RCP: Nitish’s low-profile No.2 who reached too high, landed hard

What your eyes reveal about your health