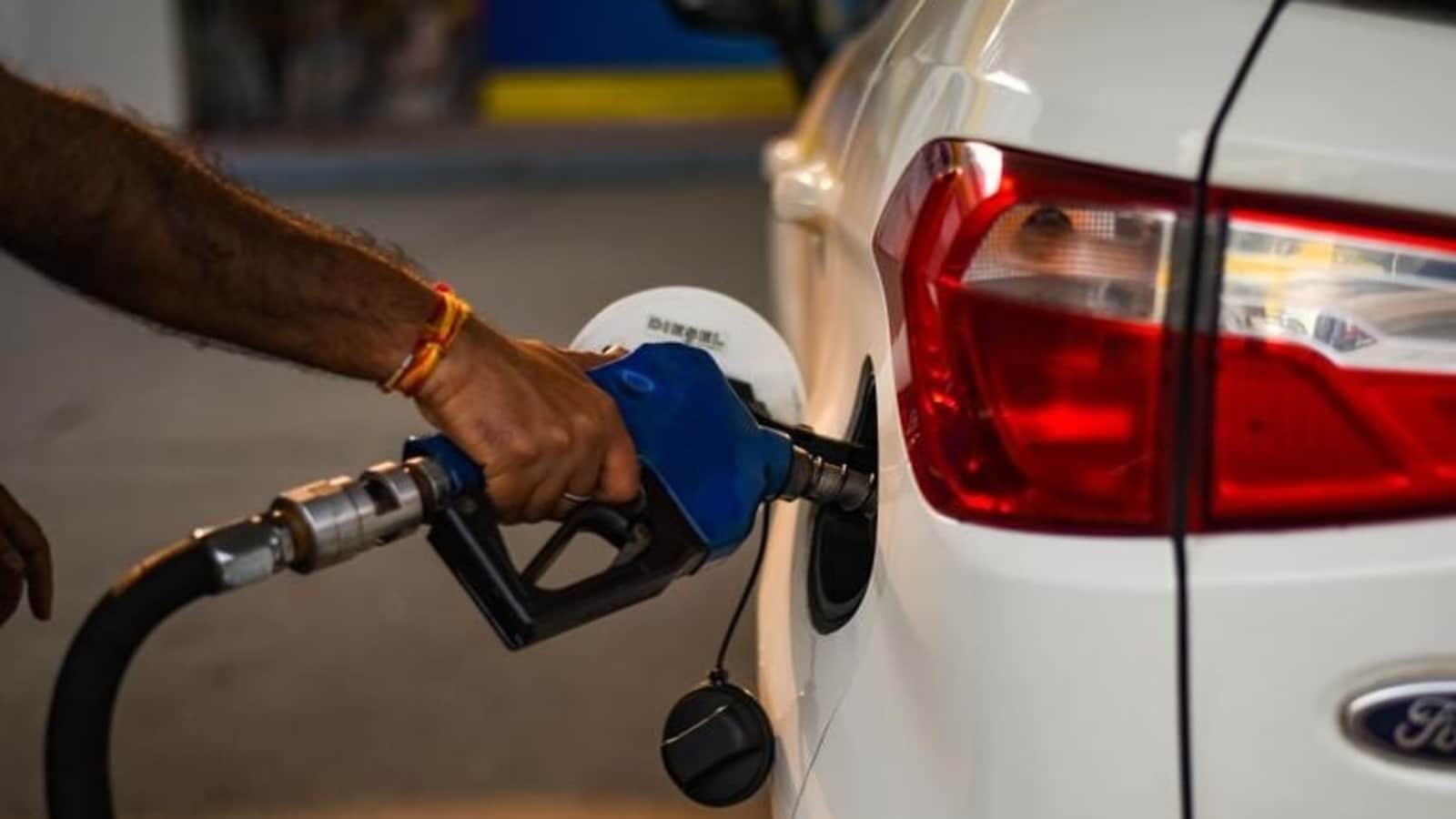 The Bharatiya Janata Party (BJP) on Friday attacked opposition parties, including the Congress, for not announcing cuts in fuel prices in states ruled by them even as those governed by it had emulated the Centre to effect substantial reductions in petrol and diesel rates by up to ₹13.43 and ₹19.61 a litre, respectively.

The Union government on Wednesday announced a reduction in central levies on petrol by ₹5 a litre and diesel by ₹10 a litre from Thursday amid spiralling fuel prices, and urged states to further bring down the rates by reducing VAT (value added tax).

BJP spokesperson Gaurav Bhatia lashed out at the Congress, Trinamool Congress and Aam Aadmi Party (AAP) for not announcing tax cuts. “In Uttar Pradesh, chief minister, Yogi Adityanath has lowered the prices of petrol and diesel by ₹12, similarly in Gujarat and Assam prices have been reduced by ₹7. This is in addition to the cuts that were announced by the Union government,” Bhatia said, addressing the media on Friday.

A bunch of BJP rules states announced cuts ranging between ₹5 and ₹10. The announcement made on the eve of Diwali is perceived to have been done in view of the bypoll results announced on Tuesday that were a mixed bag for the BJP.

“In Punjab, Chhattisgarh, Delhi and Rajasthan people want to know why such steps have not been taken by the state governments…The steps that were taken by Prime Minister Narendra Modi and emulated by BJP-ruled states are not being implemented by other governments,” Bhatia said.

While Uttarakhand, a BJP-ruled state, reduced VAT on petrol by 81 paise per litre, it did not cut VAT on diesel, according to the data. VAT reduction on diesel was a symbolic 31 paise per litre in Haryana, where the state took a ₹5.78 a litre revenue hit on petrol.

Earlier in the day, the Congress’s chief spokesperson Randeep Singh Surjewala posted a scathing tweet in Hindi, alleging that the Haryana government was conning the public by reducing VAT on petrol while increasing it on diesel. “Have a look at what the ‘loot jeevi’ Khattar-Dushyant government is up to. In Haryana, the VAT on petrol has been reduced by ₹1.12 and it has been raised on diesel by ₹1.78. The people of the state know these lies and understand them. Shame on such an anti-people government,” Surjewala tweeted, also sharing the notification issued by the excise department.

Trinamool Congress leader Derek O’Brien took a jibe at government’s latest move. He posted a wordplay of a famous quote from former US president Abraham Lincoln, switching “fool” with “fuel”. “You can fuel all the people some of the time and some of the people all the time, but you cannot fuel all the people all the time,” the senior TMC leader said in a tweet, while sharing a graph comparing the prices of crude oil, petrol and diesel in January 2014 and November 2021.

Meanwhile, the Shiv Sena, which shares power with the Nationalist Congress Party and the Congress in Maharashtra, criticised the reduction in petrol price by ₹5 as too little. Party spokesperson Sanjay Raut on Thursday said that the Centre should have reduced it by “at least ₹25 per litre to provide relief to people… They (Centre) realised that prices need to be slashed after they lost the bypolls”.

Bhatia made a reference to Rajasthan CM Ashok Gehlot’s tweet and said opposition-ruled states need to accept that they have the responsibility towards people, just as they have a share in the collections from tax.

On Thursday, Gehlot, in a tweet, said, “With the reduction of excise duty by the Centre, the VAT levied by the states is automatically reduced in the same proportion. We demand that the Centre should further reduce excise duty to reduce inflation.”

While central excise is specific at ₹27.9 per litre on petrol and ₹21.8 on diesel, VAT rates imposed by states are ad valorem, giving them windfall gains when international oil prices surge.

There are two main reasons for high petrol and diesel rates in India – international oil price surge (India imports about 85% oil it processes) and high central and state levies. Through 2020, as global crude prices plunged (below $20 a barrel in April last year), the central government raised excise duty on fuel to shore up its finances. States, too, followed suit as their revenues were hit on account of the Covid-19 pandemic. As a result, the central excise and state VAT (which is ad valorem) on petrol and diesel went up to 53% and 46.9% of their respective retail prices.

2 killed in Gujarat chemical factory fire after blast that was...

Explained: Why will there be load shedding in parts of Maharashtra

Water supply in Gurgaon to be hit for 24 hours on...