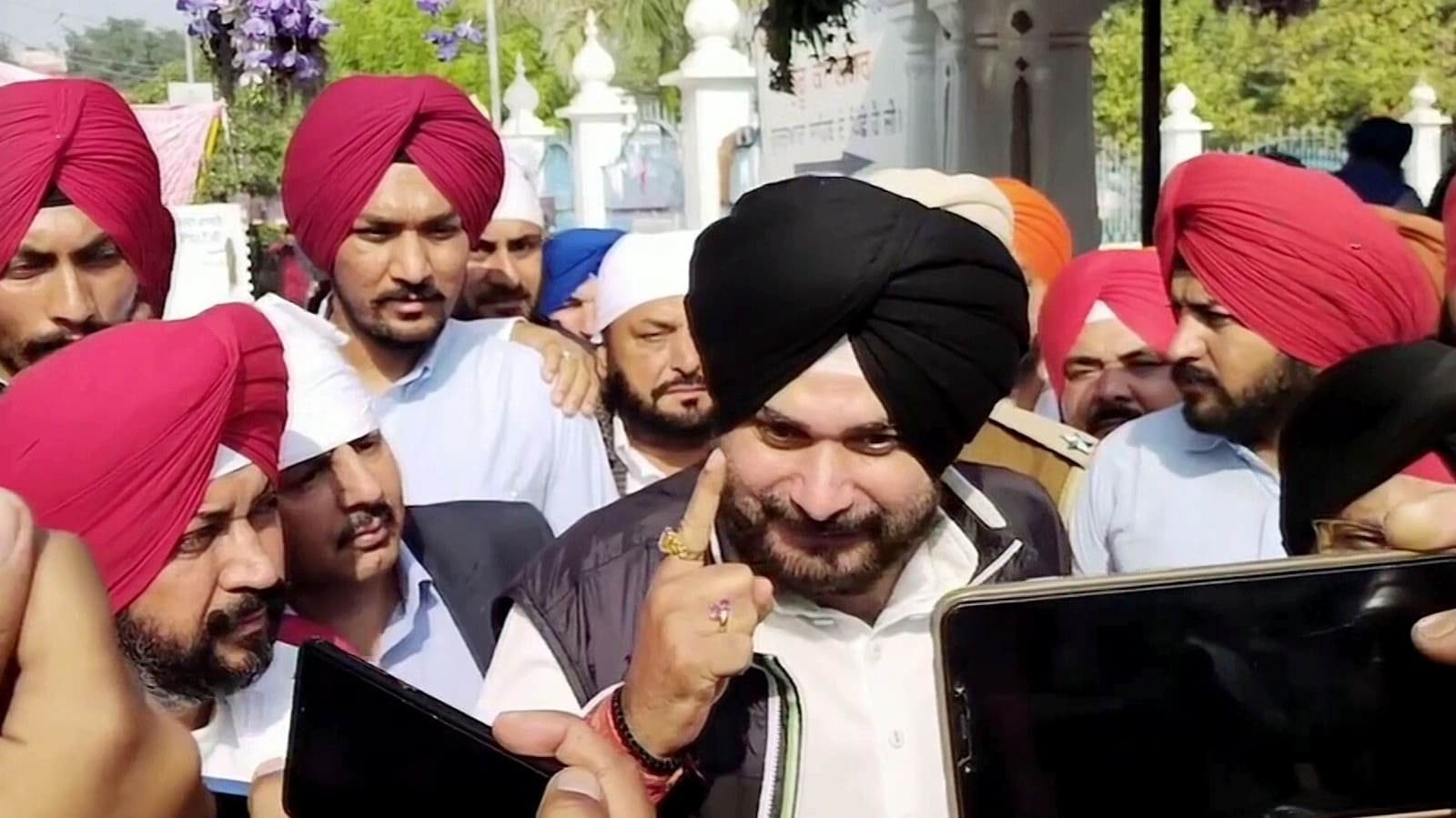 Congress leader Navjot Singh Sidhu on Saturday responded to the criticism levelled by the Bharatiya Janata Party (BJP) over his comments on Pakistan Prime Minister Imran Khan during a trip to Kartarpur Sahib.

The BJP hit out at the president of Congress’ Punjab unit after Navjot Singh Sidhu reportedly called Imran Khan his “elder brother” and alleged the grand old party sees terror groups like IS and Boko Haram in Hindutva but finds a “bhai jaan” in the Pakistan PM. It was a reference to Congress leader Salman Khurshid’s statement in his latest book.

A purported video of Sidhu being welcomed by a Pakistani official on behalf of the Pakistan PM has gone viral on social media in which the Congress leader is heard saying that Khan was like a “bada bhai” to him and that he loved him a lot.

“Let the BJP say whatever they want…” Sidhu later said.

“When PM Modi goes (to Pakistan) he is a desh premi (patriot). When Sidhu goes, he is desh drohi (traitor)…Can’t I call you a brother? We follow Guru Nanak Dev’s philosophy,” Pargat Singh was quoted as saying by news agency ANI.

Patra noted that Punjab is a border state where Pakistan tries to foment troubles and said it needs mature and patriotic leadership. Sidhu is not right for India and Punjab deserves better than him, he said.

The BJP’s IT department head Amit Malviya also shared the video on Twitter.

India reopened the Kartarpur Sahib Corridor on November 17, ahead of Guru Nanak Jayanti and a number of pilgrims from Punjab, including politicians, have visited the place on the occasion of the Sikhism founder’s birth anniversary.

ED seizes ₹11.88cr from Soren’s aide and others in connection with...

ExplainSpeaking: Despite the fall, are Indian stock markets still overvalued?

New in NE | An internet shutdown, a curfew, a walkathon,...

BJP, Congress in war of words over Belagavi unrest