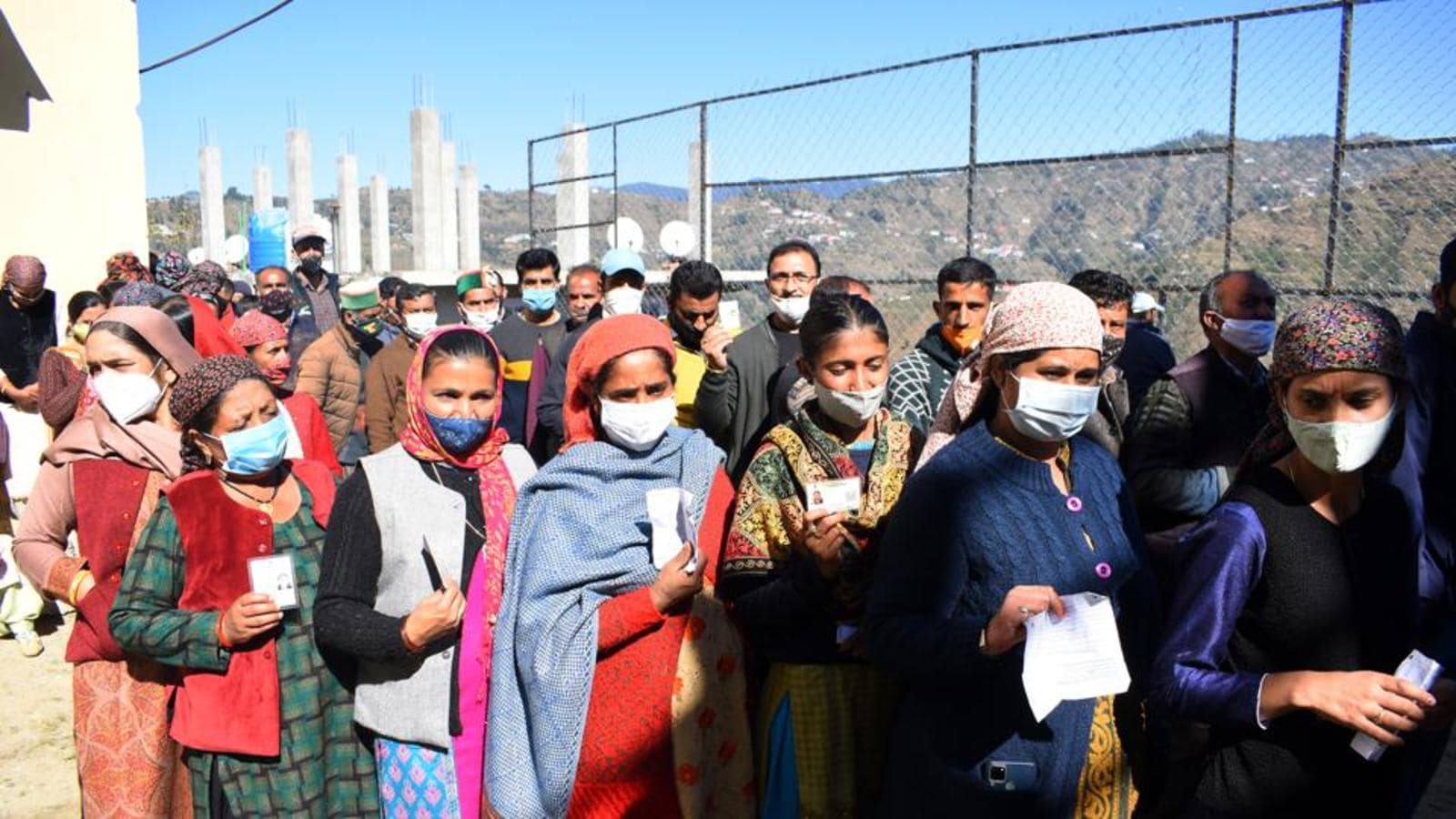 With counting for bye-election results underway on Tuesday, the Election Commission of India earlier reminded chief electoral officers of the states and union territories of an existing ban on election-related victory processions in light of the Covid-19 situation across the country.

In a letter issued by the Election Commission’s senior principal secretary to chief electoral officers of 14 states and 2 union territories, the country’s poll watchdog said instructions issued in April that includes a ban on victory processions will apply to the just concluded bye-elections.

“No victory processions after the counting shall be permissible; and not more than two persons shall be allowed to accompany the winning candidate or their authorised representative while receiving the election certificate from the returning officer,” the EC said in the letter stated, citing the April 27 directions.

The EC also said in the letter, “The instruction shall also be… applicable to the ongoing bye-elections in various states and union territories in 2021.”

Counting was underway held for bye-elections for 29 assembly and three Lok Sabha seats.

These instructions were issued earlier this year when there was a surge in Covid-19 cases right after the counting for assembly elections held in Assam, Tamil Nadu, Puducherry, Bengal and Kerala.

The EC had banned victory processions during or after the declaration of election results after the Madras high court held the election monitor accountable for the second wave of the Covid-19 pandemic.

Attacks on religious minorities in India occurred throughout 2021: US report

India said no to China proposal on pullback from Hot Springs

Gujarat: 6 sentenced to 3 years in prison for possession of...

Explained: Jharkhand judge death verdict today — what is the case?

On ‘bulldozer drive’ in UP, Shashi Tharoor asks CM Yogi ‘…under...