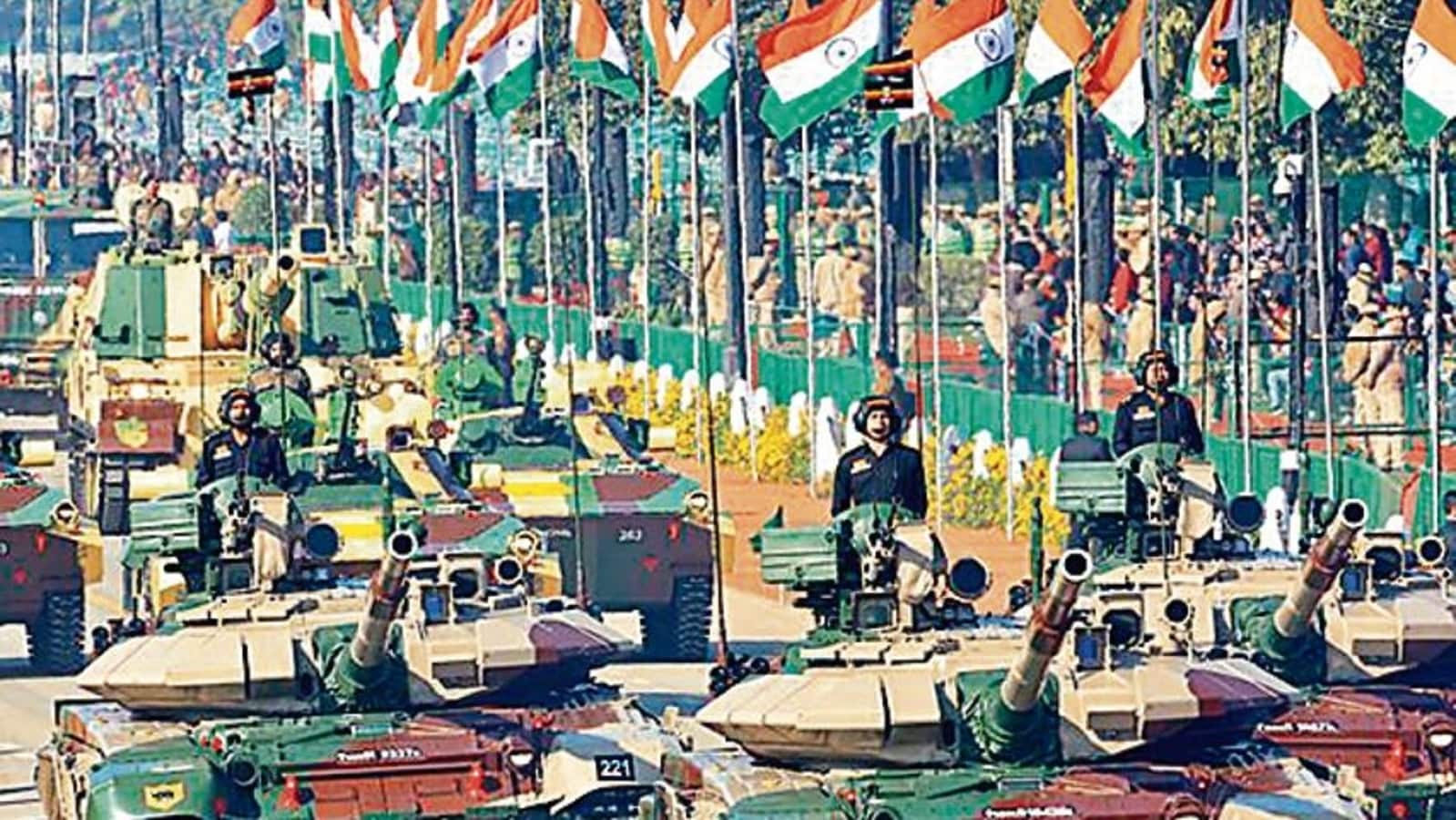 The difference between a major power and a smaller player is that the former is able to shape the environment within which it operates. The latter must take the geopolitical landscape it confronts as a given and to which it must constantly adjust the best it can. In one case, there is a degree of independent agency. In the other, very little.

Since its independence in 1947, India has always tried to position itself as a shaper rather than as a taker. It has not always been successful, but it has never given up on its aspiration to be one of the architects of the evolving regional and global geopolitical landscape. The ability to be a shaper depends upon where India stands in the metrics of power, that is, its economic and military capabilities, and in today’s world, its technological prowess. It also depends upon the quality of its diplomacy, or the ability to mobilise its available power to persuade others to follow its lead. Where does India stand in this respect?

For emerging powers like India, it is a period of significant change, even disorder, that throws up spaces for expanding one’s geopolitical footprint and enhancing influence. But there are also risks because one’s existing zones of influence may be encroached upon by other powers taking advantage of the same flux in interstate relations. For India, the subcontinent is obviously the primary locus of influence and its ability to shape a larger regional or global domain will depend upon its success in managing and consolidating its periphery. India is both a continental power and a maritime power. Both will need attention.

While we live in a world of extraordinary and unprecedented flux, the opportunities to expand India’s strategic space and interests outweigh the risks. There are elevated risks which must be dealt with, but they should not induce a defensive mindset, or worse, a siege mentality. Nor should optical agility substitute for substantive, intensive and sometimes painstaking work to locate promising opportunities, and leverage them to India’s advantage. Much of this must be done without the pressure to win domestic or foreign acclaim.

India is a participant in several fora of major powers like the G20, the BRICS (Brazil, Russia, India, China and South Africa), the SCO (Shanghai Cooperation Organization), the Quad (composed of India, the US, Japan and Australia), and is an active player at the United Nations. These are platforms that contribute to the shaping of the emerging regional and global orders in multiple domains.

India should make best use of them to shape emerging global governance regimes conducive to its own interests. Its current participation in the various norm-setting working groups and informal mechanisms associated with these platforms is thin and needs to be greatly enhanced in numbers and quality . This is the ground zero where the new global order is being shaped.

How should India balance its continental vis-à-vis maritime interests? It is clear that contested land borders with hostile adversaries, China and Pakistan, demand a posture of holding the line, deploying capabilities that make it costly for them to engage in provocative behaviour and hostile action. We are currently not in a position to reverse the occupation of Indian territory that has already taken place.

We have a significant advantage as a maritime nation with open seas to the west, south and east of India. This is the natural space for expanding our geopolitical footprint. Holding the line in the north and west and expanding in the maritime domain all around the peninsula should be our overall strategy. Our resource allocation for defence must reflect this strategic choice.

If India remains anchored in the subcontinent, it cannot aspire to an optimum regional or global role. But the neighbourhood first policy has not been backed by a major investment of human and material resources. Even though it is difficult to insulate the neighbourhood policy from domestic politics, it is imperative that this is pursued with diligence. A broad political consensus should be evolved on this score.

With China intruding into the subcontinent with its larger resources, India has to make a greater commitment towards realizing a densely interconnected and economically integrated subcontinent with India as its engine of growth. India has assets in terms of cultural affinity, proximity and ability to provide public goods, which China cannot match. Pakistan will eventually have to be part of this project. Its co-option into a Chinese-dominated Central Asian system is not in India’s long-term interest.

In bilateral and multilateral negotiations, India is often painted as a perennial naysayer and an obstructionist. On other occasions, it is flattered by being cast in the role of a critical player in whose hands rests the fate of the world. Both these stratagems are designed to put India under intense psychological pressure, generating a compulsion not to be seen as a spoiler, or conversely to be tempted into playing a larger than life role on the international stage.

We must not fall prey to this cynical game. We should determine what our interests are and then decide how we package them for the conduct of our diplomacy. The package must not become a substitute for substance.

These are some of the ways in which we should endeavour to shape the world around us.

Atmanirbhar internet is about self-sufficiency, not protectionism

Unsayable In The House

Yoga asanas and tips to relieve constipation, according to Ayurveda