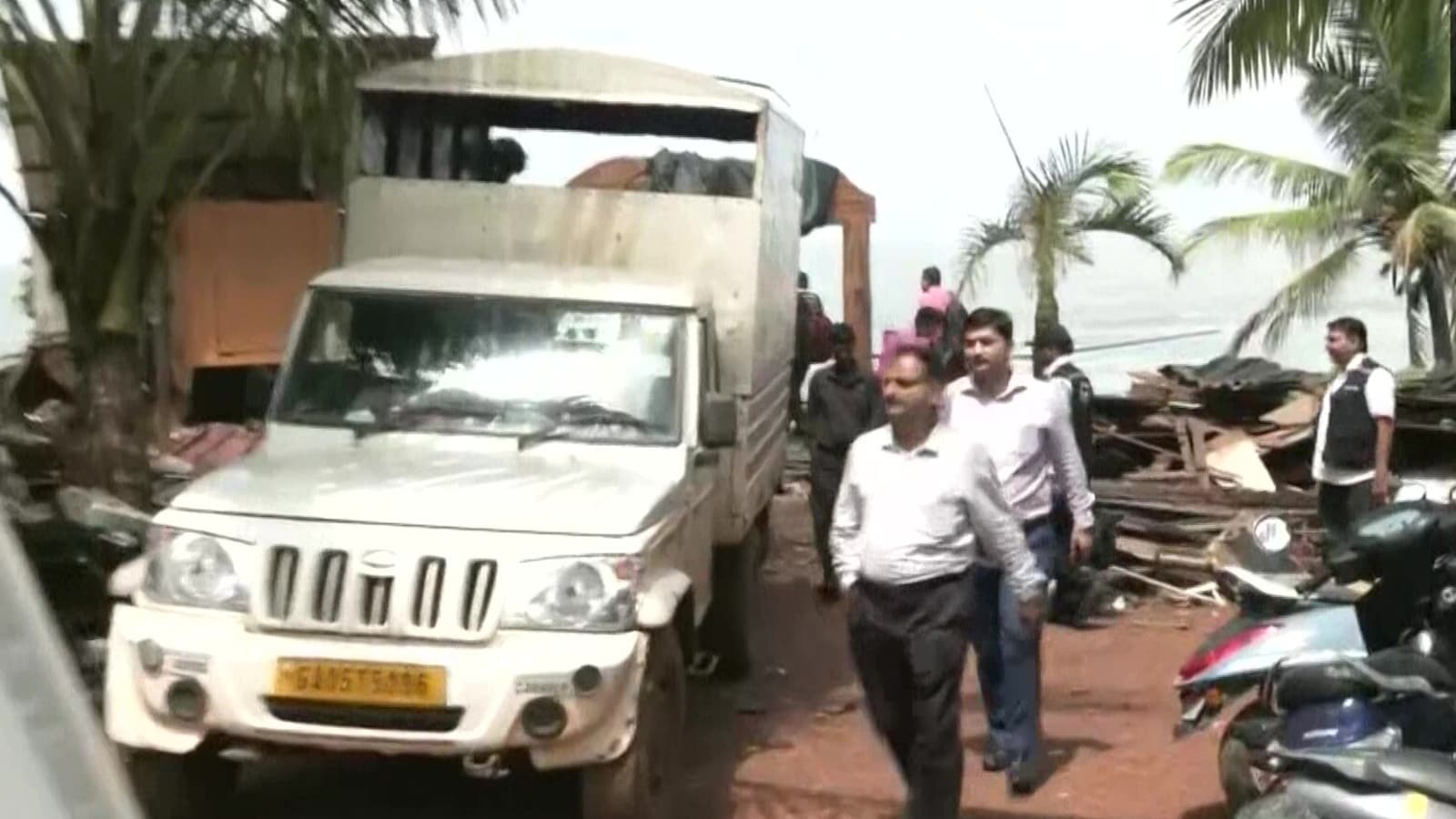 The Central Bureau of Investigation (CBI) on Sunday morning reached Curlies restaurant and nightclub in Goa’s Anjuna beach, along with forensic experts, to investigate further in connection to Haryana BJP leader and TikTok star Sonali Phogat’s death case. The actor-politician was last seen at this nightclub, partying with her aides, who are the key suspects in the alleged murder.

The CBI team visited the Leoney Grand Resort on Saturday – the hotel where Phogat and her aides stayed during the trip. The Goa Police has already arrested five people in the case, including Sudhir Sangwan and Sukhwinder Singh – the two PAs of the BJP leader charged with her murder.

How the investigation has unfolded so far:

Daily brief: A conference of non-BJP CMs could be held in...

Mevani barred from leaving Gujarat, gets bail in 2017 case