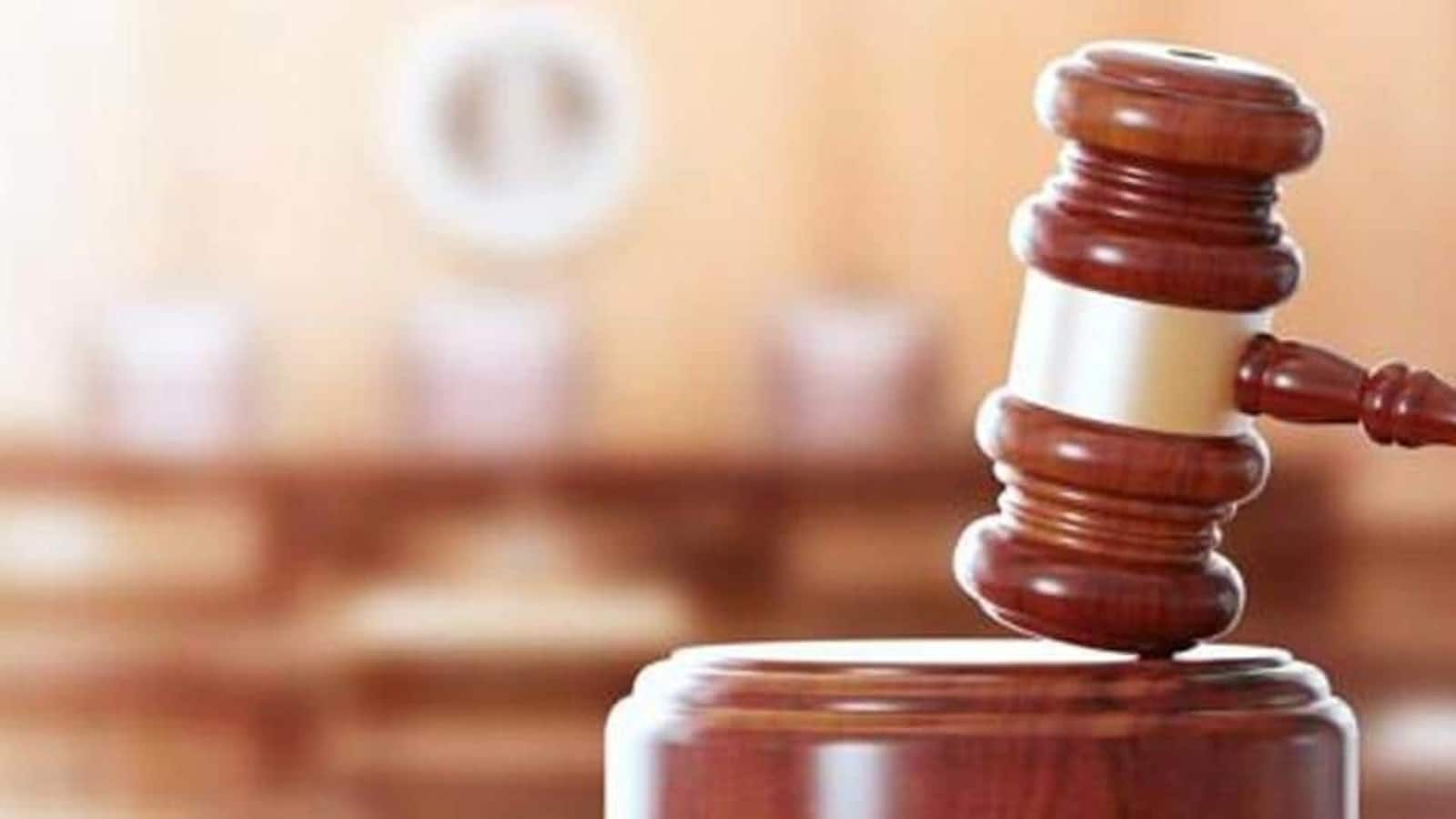 The Union government and insurance companies have agreed to settle payment of compensation to victims of road accidents through mediation that may at best take over three months, the Supreme Court was told last week.

A report on the proposed mechanism of mediation suggested that “trained mediators” engage both the claimant and the insurance company to arrive at a “just and reasonable” compensation and ensure an amicable settlement.

The report, prepared by additional solicitor general (ASG) Jayant Sud, was presented before a bench of justices Sanjay Kishan Kaul and MM Sundresh on October 26. The court will consider the suggestions during the next hearing on November 16.

The court was informed about the proposed mechanism at a time it was considering passing directions for speedy resolution of cases pending under the Motor Accidents Claims Tribunal (MACT). As per the National Judicial Data Grid, nearly 25% of over 7.36 lakh MACT cases remained in the trial stage for more than three years. Of the total, at least 650 have been delayed for over two decades.

In his report, Sud highlighted how the alarming situation of pendency of motor accident claims has choked the entire justice delivery system.

“…further directions may be passed for not only speedy disposal of motor accident claims but also to ensure that the award amount reaches the victims expeditiously and without any deductions,” the report said.

“Settling dispute through mediation is an excellent thing but you need trained mediators who can provide ‘fair and just compensation’. It should not be an attempt to coerce people into accepting whatever the insurance company has to offer,” Supreme Court advocate Gaurav Agrawal said.

Explained: Why the lack of compliance with Sports Code is landing...