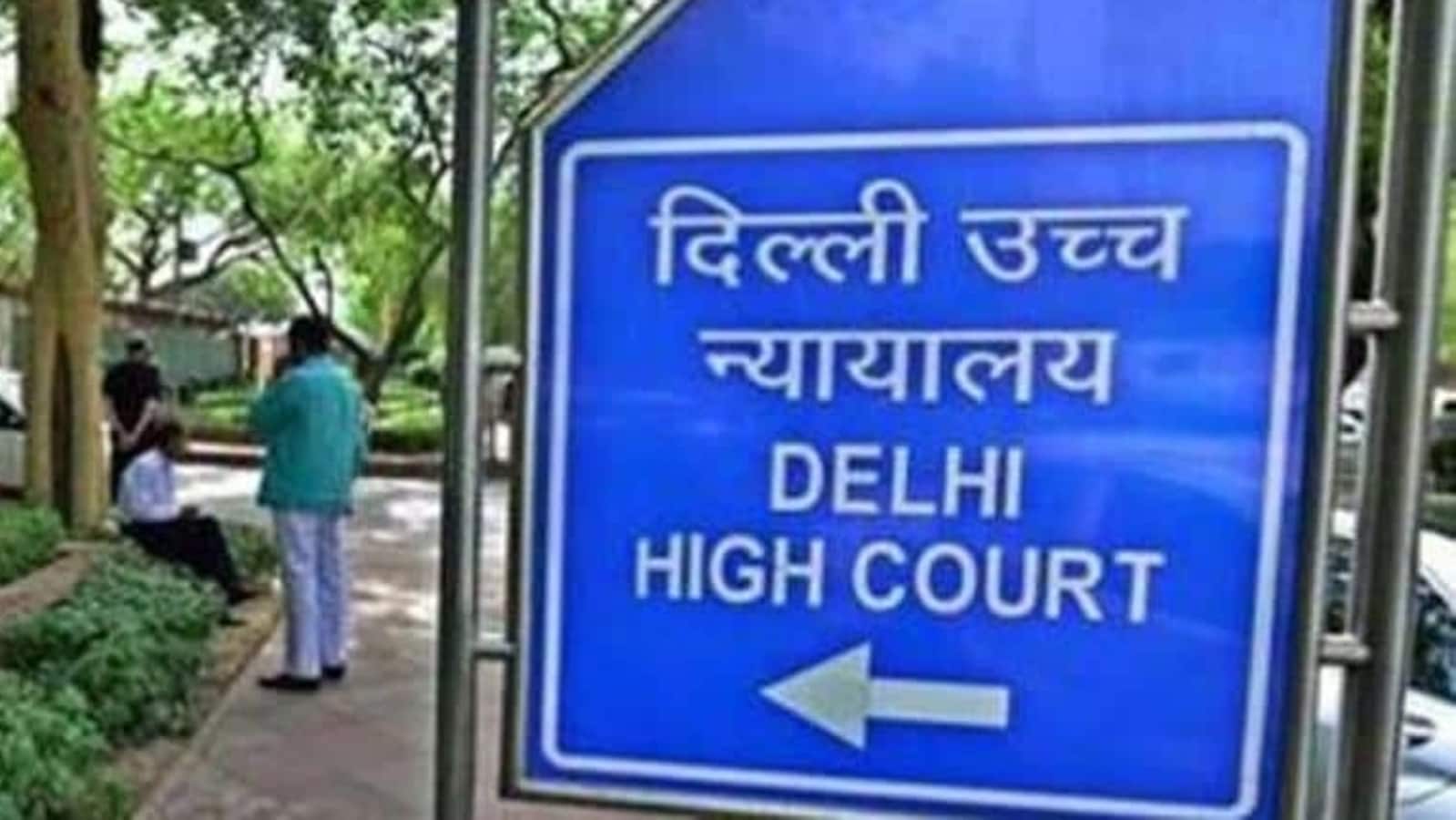 The Union government on Thursday urged the Delhi high court to defer hearing a bunch of petitions that seek to criminalise marital rape, saying the issue has a major social impact and meaningful consultative process with various stakeholders and state governments must be done as it cannot be decided merely upon the argument of few lawyers.

In a fresh affidavit submitted before the court, the Centre said that any judicial decision, without allowing the Centre to complete its consultation with states and other stakeholders “may not serve the ends of justice”.

The document was filed in a bunch of public interest litigations filed in 2015 by NGO RIT Foundation, All India Democratic Women’s Association and two individuals who sought to strike down the exception in the Indian rape laws on the grounds that it discriminated against married women who were sexually assaulted by their husbands. Exception 2 of Section 375 of the Indian Penal Code (IPC) decriminalises marital rape and mandates that sexual intercourse by a man with his own wife, the wife not being under 15 years of age, is not rape.

The Centre said that the issue of criminalising marital rape involves a socio-legal impact and intimate family relations requires a “comprehensive approach” rather than a strictly legal view to come to a conclusion.

“…considering the social impact involved, the intimate family relations being the subject matter and this court not having the privilege of having been fully familiarised with ground realities prevailing in different parts of society of this large, populous and diverse country, taking a decision merely based upon the arguments of few lawyers may not serve the ends of justice,” the Centre submitted before a bench of justices Rajiv Shakdher and C Hari Shankar.

Last week, solicitor general Tushar Mehta told the court that it is taking a “constructive approach” in the matter and sought time to reach a conclusion, adding that a half hearted reply would directly affect the citizens of the country.

Even though the Union government has several times orally requested the court to defer the hearing citing no imminent implications, this is the first time it has made a formal request.

Saying that it is committed to “fully” and “meaningfully protect the liberty, dignity and rights of every woman”, the Centre sought to defer the hearing for a “stipulated time” and promised to give a time-bound schedule within which the government will carry out such consultative process with the stakeholders.

The Centre told the court that even though both the executive and the legislature are equally concerned and committed to the protection of fundamental rights of its citizens, the court could only be assisted after a consultative process is undertaken by it with all stakeholders including all the state governments.

“It is respectfully reiterated that if the matter which is pending since 2015 awaits such fruitful exercise for some time, no prejudice would be caused and it will be possible for the central government to assist the court meaningfully and would be possible for this court to take holistic view rather than deciding such a sensitive issue as a mere legal question based upon the submission of few lawyers,” the affidavit said.

The high court is conducting marathon hearing into the petitions for the past one month.

In mid-January, the Union government informed the high court that marital rape cannot be made a criminal offence until the Centre’s consultation with all stakeholders is complete, paving the way for comprehensive amendments in criminal law instead of “piecemeal” changes.

On Wednesday, Union minister for women and child development Smriti Irani, in response to question by Communist Party of India member of Parliament Binoy Viswam’s, said in the Parliament that the protection of women and children is a priority for the government, but condemning every marriage as violent and every man a rapist is not advisable.

In its August 2017 affidavit in the matter, the Centre said India cannot blindly follow the West and criminalise marital rape as several factors have to be taken into account. It had said that the Supreme Court and various high courts have already observed the rising misuse of Section 498A (harassment caused to a married woman by her husband and in-laws) of IPC.

It had contended that marital rape has not been defined in a statue or law and while the offence of rape is defined under section 375 IPC, defining marital rape would call for a broad based consensus of the society.

However, the Centre recently told the court that it was “re-looking” its earlier stand on the petitions as that was brought on record in the 2017 affidavit. The court had said the Centre needs to make up its mind concerning its position on the issue.

The high court will continue to hear the matter on Friday.

Kejriwal shouldn’t forget more than half of states have BJP govt:...

Internet Explorer will live on despite its demise; here is how...

Preity Zinta thanks Hrithik Roshan for helping out with her twins...

In pictures: How Chandigarh celebrated the three-day Rose Festival 2022

Oscars 2022: Indian documentary Writing with Fire bows out, Summer of...