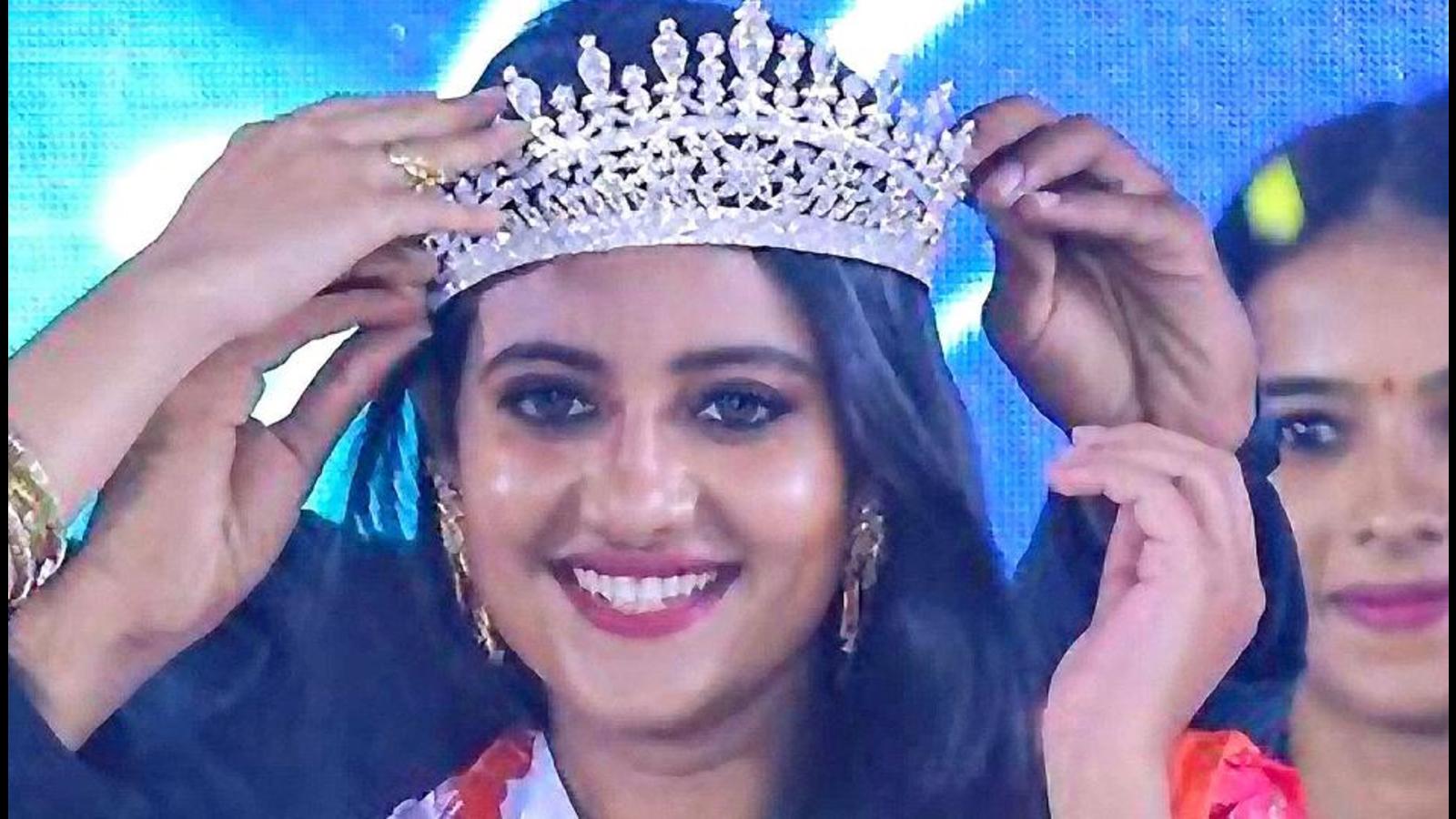 “Our investigation shows the accident took place when they were forced to speed away due to the chase. After the party, he (Thankachan) made some overtures which they turned down and that led to a chase,” the police commissioner said.

The special investigation team on Tuesday submitted a report in the court, saying if there were no chase, all three would have been alive. The court then turned down Thankachan’s bail plea and extended his police custody for three more days.

“He is a drug addict and involved in many shady deals. We have information that he harassed many girls after late-night parties. If they come up, we will register more cases. We have registered two cases against him for criminal intimidation (Section 506), culpable homicide (section 299) and other sections (of IPC),” said the commissioner. Meanwhile, former Miss Kerala Ansi Kabeer’s uncle met the commissioner on Tuesday and filed a fresh complaint against Thankachan.

During investigation, Thankachan told the police that he followed them in his Audi car to warn their driver Abdul Rehman, who was drunk, police said. Rehman, however, told the police that he drove the vehicle (Ford Aspire) at the maximum speed to evade the chasing car. He also said that Thankachan had blocked their car near Kundanoor junction and threatened them to return to the hotel, police added.

The accident took place on November 1 at around 1.30 am when the driver was trying to save a motorbike and after hitting it slightly, it turned turtle and hit a tree on the roadside. The car was mangled in the impact and it took some time to retrieve the trapped.

While former Miss Kerala Anis Kabeer and runner up Anjana Shajan died on the spot, their friend M Ashiq, an advertising professional, died after a week. Their driver Rehman escaped with injuries since he was wearing the seat belt.

Ansi Kabeer, a resident of Attingal in Thiruvananthapuram, was crowned Miss Kerala in 2019. Shajan, a runner up the same year was her close friend.

Police suspect Thankachan is a key player who supplied drugs in late-night parties in the port city and started a separate investigation into his financial background. They also suspect that he might have blackmailed many women after such parties. They are also planning to question hotel owner Roy Joseph, his employees and Thankachan together.

During investigation, police found that employees at the hotel, where the three deceased had gone for a party earlier that night, retrieved storage disk of the party area as directed by the owner, but later threw it into backwaters. The hotel owner and five of his employees were arrested on November 16, but got bail two days after. Though divers searched the backwaters for two days, they failed to retrieve the disk.

Later, Kerala director general of police Anil Kant directed the Kochi commissioner to strengthen the investigation after he reportedly got some confidential information. Reports in local media suggested that there was an argument during the party and both Kabeer and Shajan left in hurry, and a vehicle followed their car. Occupants of the Audi car told police that they escorted the ill-fated car since some of the occupants were heavily drunk.

What does the 2020 Galwan clash say about India?