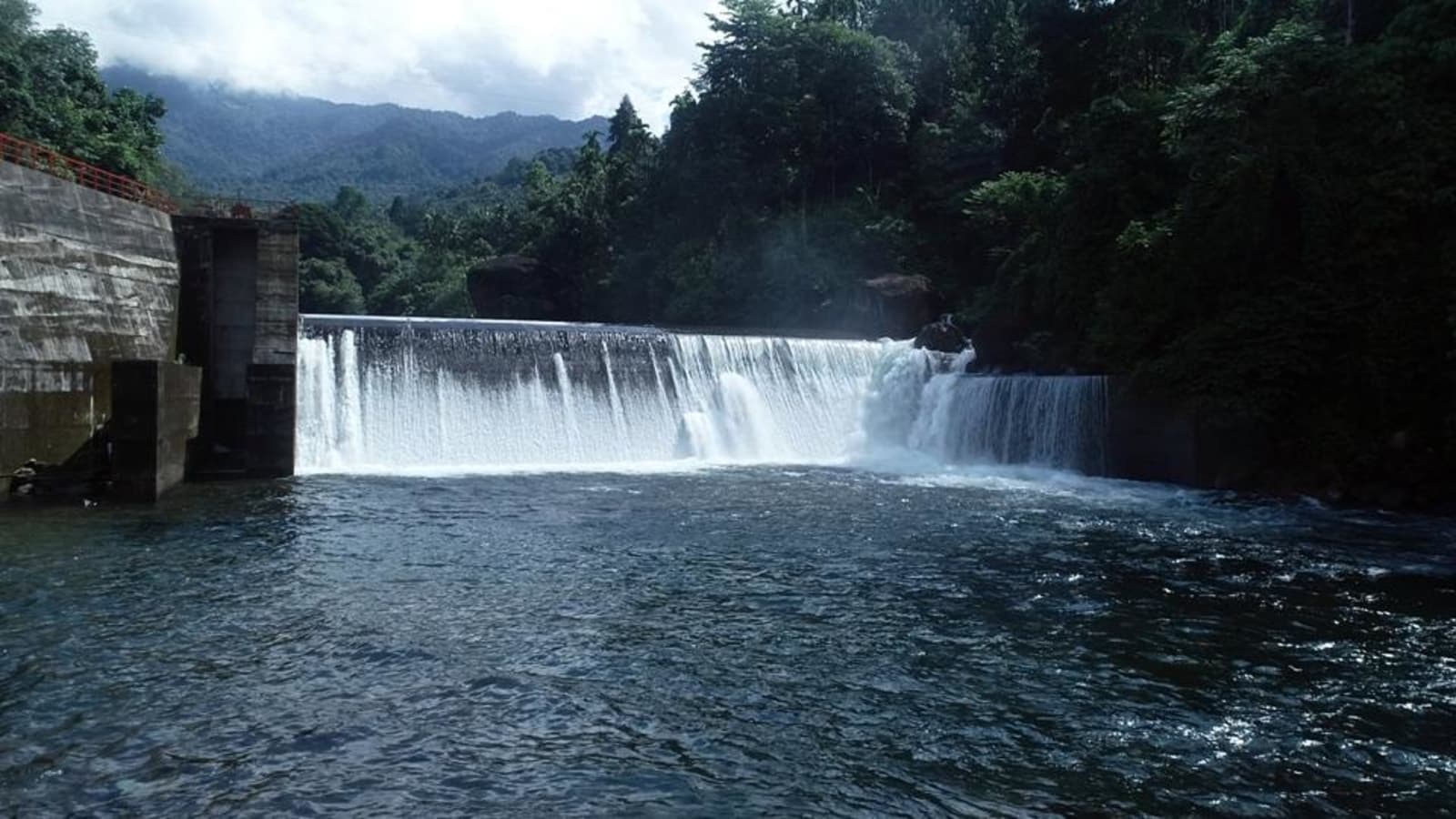 The Cochin International Airport Ltd (CIAL), which is the world’s first fully solar-powered airport, will on Saturday commission its own hydroelectric project, now taking pioneering strides in the production of sustainable energy. With the hydro plant commissioned, CIAL aims to provide power to the KSEB grid from its plant at Arippara near Kozhikode.

The hydroelectric plant, which is estimated to generate 14 million units of power each year, will be inaugurated at 11am today by Kerala chief minister Pinarayi Vijayan.

According to CIAL, the hydroelectric plant is a “run-of-river” project, which uses the natural downward flow of rivers and microturbine generators to capture the kinetic energy carried by water. CIAL constructed a weir dam across the Iruvazhinji River and hydro-mechanical and electro-mechanical systems at Arippara, near Kodencheri in Kozhikode district.

Being a run-of-river project, the CIAL small hydro project (SHP) works on limited storage of water causing no adverse effect on the environment, an official statement said. The scheme envisages the construction of an overflow type weir across the river, which diverts the water to an intake pool from where the intake structure and connected water conductor system (WCS) start.

“A surge tank was constructed to moderate the water flow during load acceptance and load rejection time,” a statement said. “A penstock feeds two machines each of 2.25 MW capacity. A powerhouse, with horizontal turbines, is installed at the right bank of the river with an installed capacity of 4.5MW.”

The site lies in Nellipoyil Village near Kodencheri in Kozhikode district at a distance of 45 km from Kozhikode City. The airport also purchased five acres of land from 32 residents in the area, the total project costing about ₹52 crore.

The powerhouse is expected to generate around 1.08 lakh units of power a day during peak flow day and it is estimated that the plant could be operational in full capacity for 130 days in a year.

“When the country is deliberating on power crisis, it is the leadership and guidance of the chief minister Pinarayi Vijayan, as the Chairman of CIAL, which turned out to be decisive to speed up the project implementation,” S Suhas, the Managing Director of CIAL, said in a statement. “We are sure that, this will impart further momentum to set up such hydro projects across the state which has 44 rivers and numerous streams.”

Newsmaker | Nothing historic about it: CPI(M) Politburo’s first Dalit member

Urdu poet’s name changed to ‘Akbar Prayagraj’ on UP site due...

The problem with cherry-picking facts from history