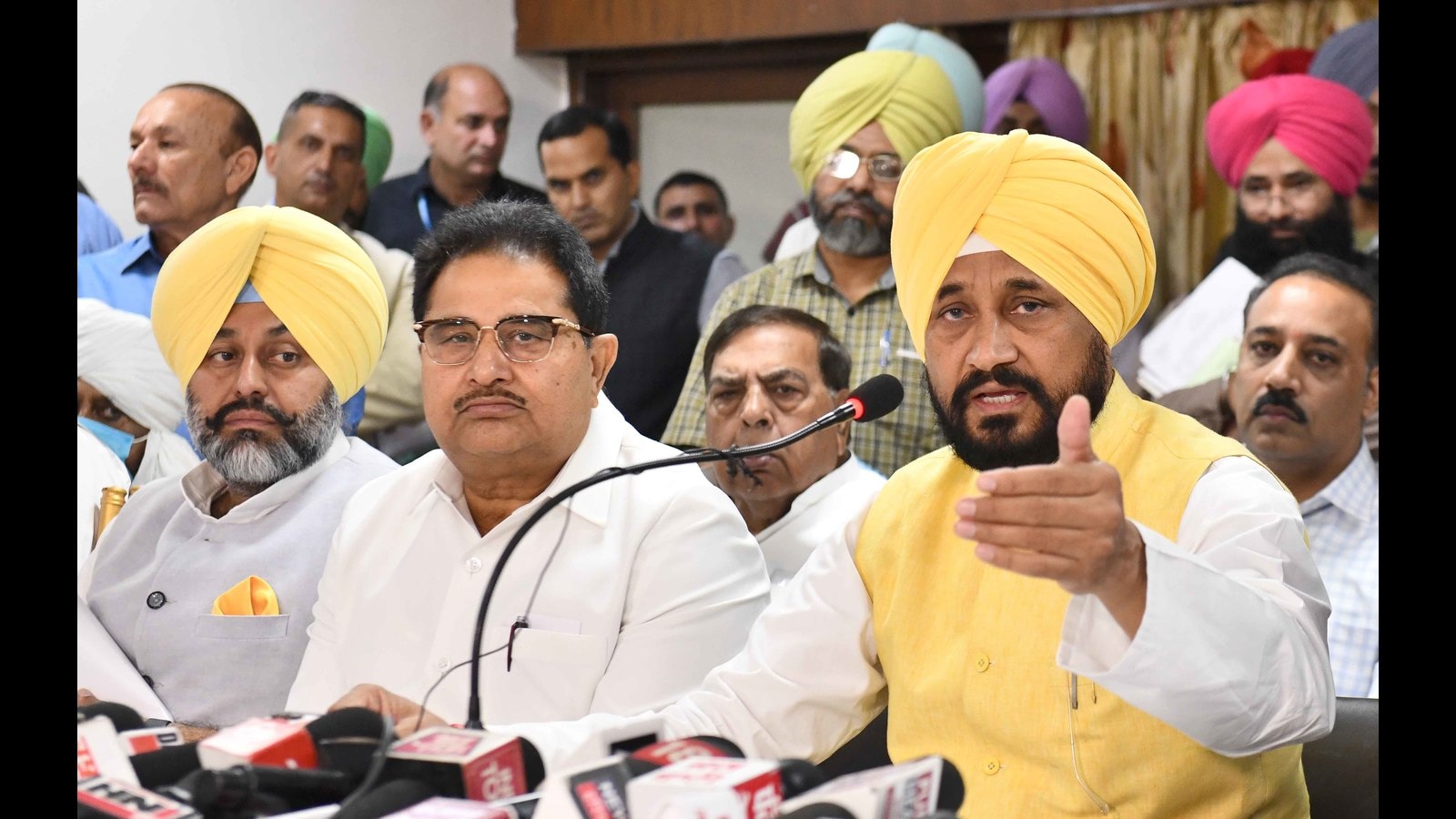 On Monday afternoon, senior officials in chief minister’s office confirmed that Deol met chief minister Charanjit Singh Channi and tendered his resignation. However, by evening APS Deol denied that he had resigned

Chandigarh: Confusion prevailed amid reports of resignation of Punjab advocate general, Amar Preet Singh Deol on Monday, as by evening, Deol denied that he has resigned from the post

On Monday afternoon, senior officials in chief minister’s office confirmed that Deol met chief minister Charanjit Singh Channi and tendered his resignation. However, by evening APS Deol denied that he had resigned. “I met the chief minister since cabinet was to meet. Probably, this led to speculations. I have neither been asked nor resigned,” Deol said.

Soon after Channi appointed Deol as state’s advocate general on September 27, Punjab Congress Committee chief, Navjot Singh Sidhu had resigned from his post, criticising his appointment and also that of director general of police Iqbal Preet Singh Sahota. Sidhu has been adamant on his replacement since then and conveyed the same to the central leadership of the Congress.

Deol, 61, was a counsel for former director general of police Sumedh Singh Saini in the 2015 post sacrilege police firing incidents and secured his release.

Several Sikh organisations had also opposed his appointment arguing that how a person who defended those accused in sacrilege cases, could be appointed an AG.

To counter the criticism, Deol, brought in noted criminal lawyer Rajwinder Singh Bains as special public prosecutor to defend these cases. However, this move also ran into controversy as Bains in the past had appeared for one complainant in sacrilege cases. Last week, the government had to give an undertaking to the high court that Bains will not appear in post sacrilege violence cases till November 23. All these cases are politically sensitive and important for the new government that has to face the assembly election within four months.

All adults in Delhi to get free booster shots: Govt

Enforce use of masks, distancing; pandemic not over: Centre to states

News updates from HT: Rain predicted in several states for next...