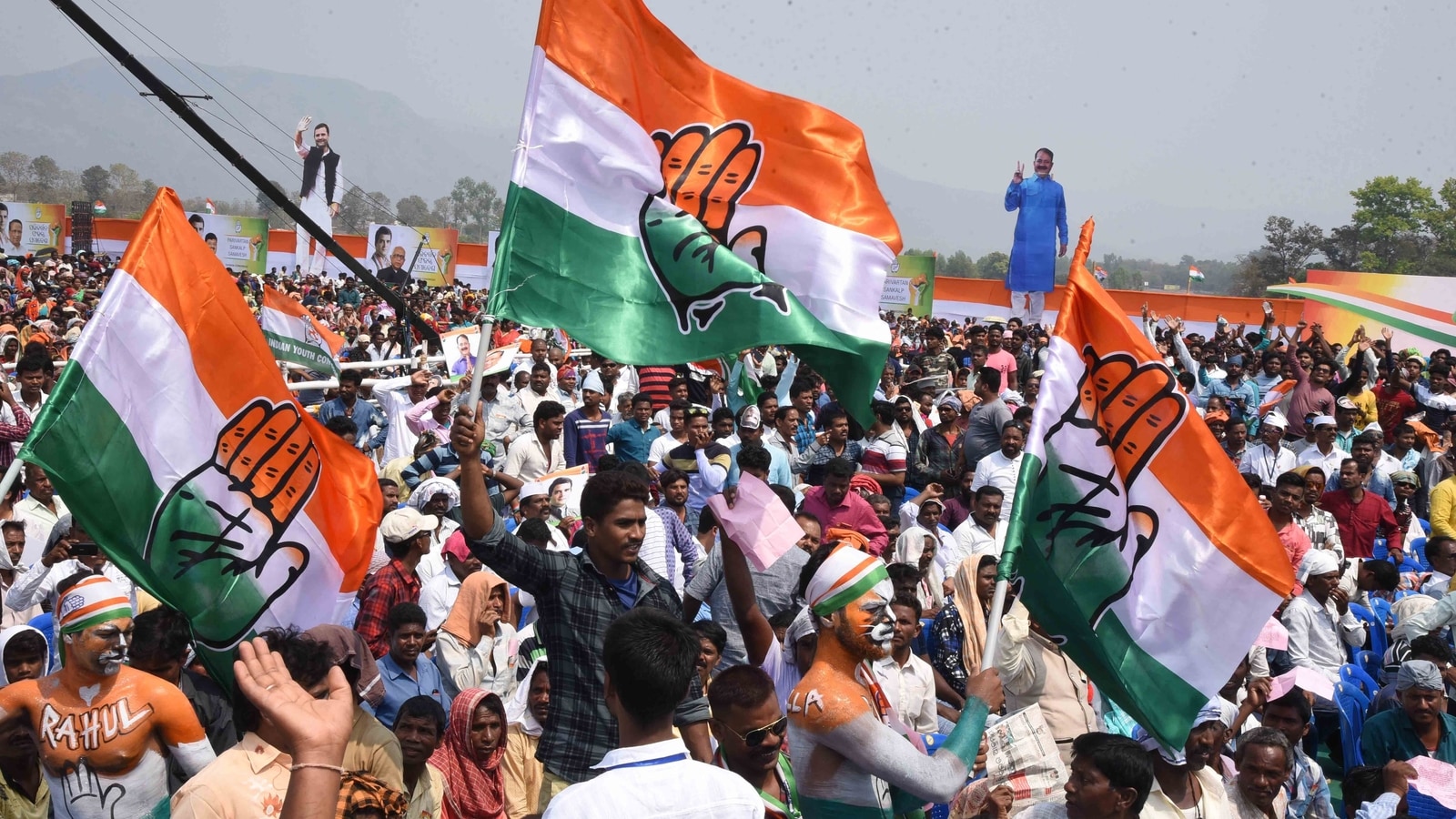 The Congress party, busy tackling in-house rebels and issues related to discipline, revived its disciplinary committee on Thursday ahead of its organisational elections.

Party veteran AK Antony continues to head the panel while Ambika Soni, Tariq Anwar, JP Agarwal and G Parameswar are its other members.

A senior party functionary said that G Parameswar, former Karnataka PCC (pradesh Congress committee) chief and former deputy CM, has been given a central post in a balancing act since the state leadership is now tightly in control of DK Shivakumar and Siddaramaiah.

While Ambika Soni remains one of the most trusted lieutenants of Congress president Sonia Gandhi, Tariq Anwar has been brought in to give additional responsibilities to the veteran leader who rejoined the Congress from the NCP a few years ago.

Former Delhi PCC chief JP Aggarwal has been included in the committee that handles all issues related to discipline and can recommend action to the Congress president. While the party has such state-level panels, this central disciplinary panel handles cases at the AICC (All India Congress Committee) level.

The circular, signed by general secretary organisation KC Venugopal, mentioned that the appointments have come with immediate effect.

A second party leader added that in view of the membership drive related to the organisational polls, there is a lot of data-related work to be done as the party also goes online to invite people to join the Congress.

BJP to make the most of welfare schemes, launch Tiranga Yatra...

How many kinds of palm have you met?

PFI, SDPI are extremist organisations, but they are not banned: Kerala...