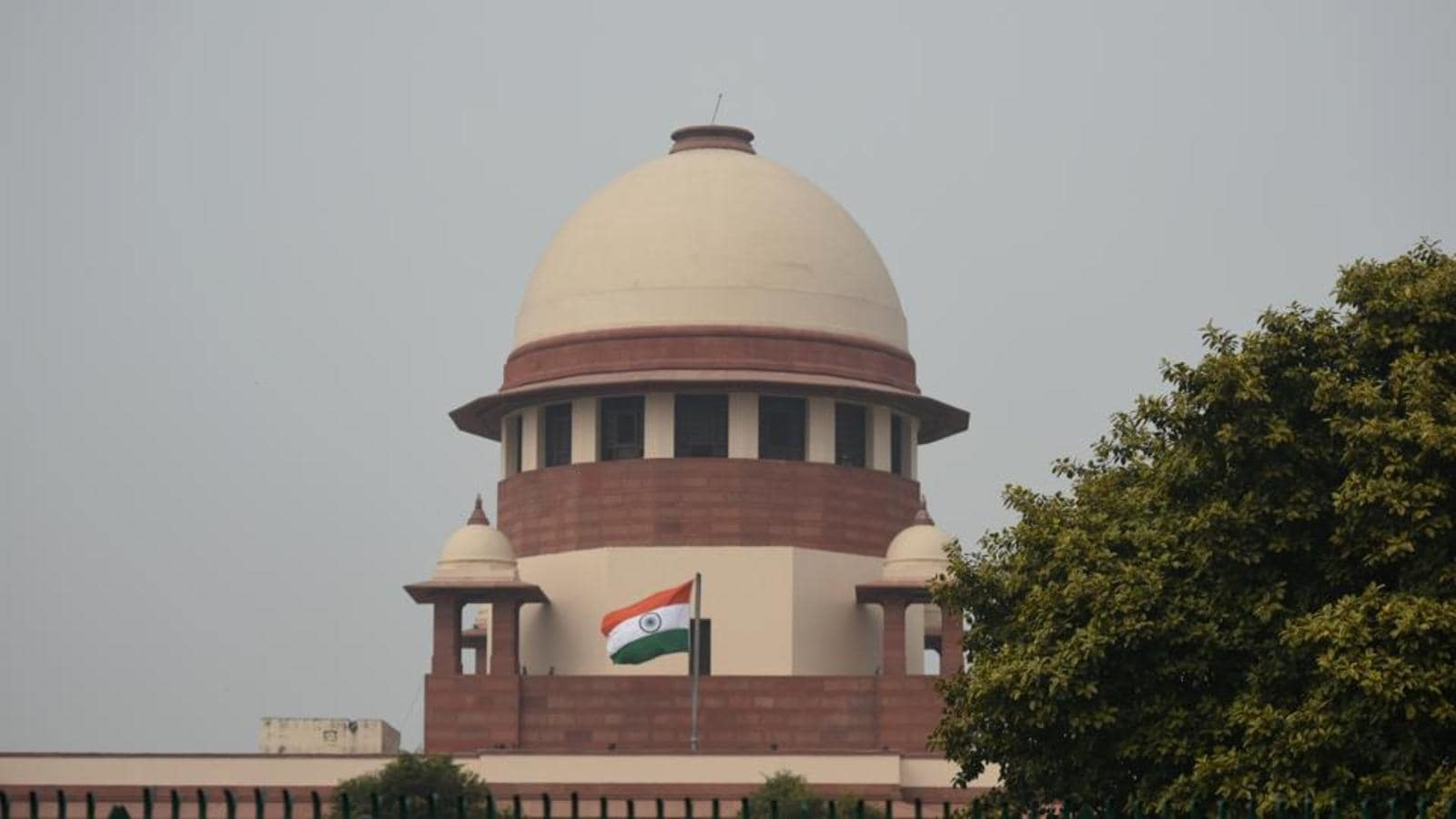 NEW DELHI: The Supreme Court on Friday dismissed a petition to provide an online option for students of class 10 and class 12 appearing for the term one board examination conducted by the Central Board of Secondary Education (CBSE) and Council for Indian School Certificate (CISCE).

Six students appearing for these examinations approached the court challenging the decision of the two boards to hold examinations in the ‘offline’ mode at a time when the pandemic was far from over.

CBSE is holding the examination for 34 lakh students of classes 10 and 12. While the CBSE exam started on November 16, the exams conducted by CISCE will begin on Monday.

Dismissing the petition, a bench of justices AM Khanwilkar and CT Ravikumar said, “As the examination has commenced from November 16, it would be inappropriate to intervene and disturb the entire process at this belated stage.” The bench indicated that some relief could be considered if this petition was filed earlier.

Senior advocate Sanjay Hedge, appearing for the petitioner students, said persons with co-morbidities who are staying at home may be affected if children are forced to give the examination physically. There was also a possibility of crowding at these examination centres that could expose them to the risk of Covid-19 infection.

CBSE ruled out these apprehensions, citing steps taken by it to contain the spread of the coronavirus disease. Solicitor general Tushar Mehta with advocate Rupesh Kumar for CBSE told the court that it will not be possible to put in place a virtual setup when examinations have already begun.

The law officer listed out the precautions taken which include restricting 12 students in each classroom, increasing examination centres from 6,500 to 15,000 to reduce the commuting distance for students, and holding a 90-minute test instead of the conventional three-hour examination.

The bench was satisfied with these measures and said, “We hope and trust that the authorities will take all measures to ensure that all students and duty holders are not exposed to any untoward situation.”

The court was also critical of the petitioners who approached the court at the last minute. “We have to discourage this last-minute filing of petitions giving hope to students. Don’t mess up with the education system. Let them continue to do their job well,” the bench told Hegde.

Hedge said an online option could be considered as the test consists of multiple-choice questions. The bench said, “The examination is being conducted for 34 lakh students. With this kind of examination, the situation will become chaotic. We could have considered it if you had approached earlier.”

The decision to hold the examination in the offline mode was taken by the two boards in October. The petition was filed on November 11. The matter was taken up by the top court on November 15 when the petitioners were directed to serve their petition to the CBSE and CISCE.

‘This Pushpa was underestimating our teams’: IFS officer’s sarcastic remark on...