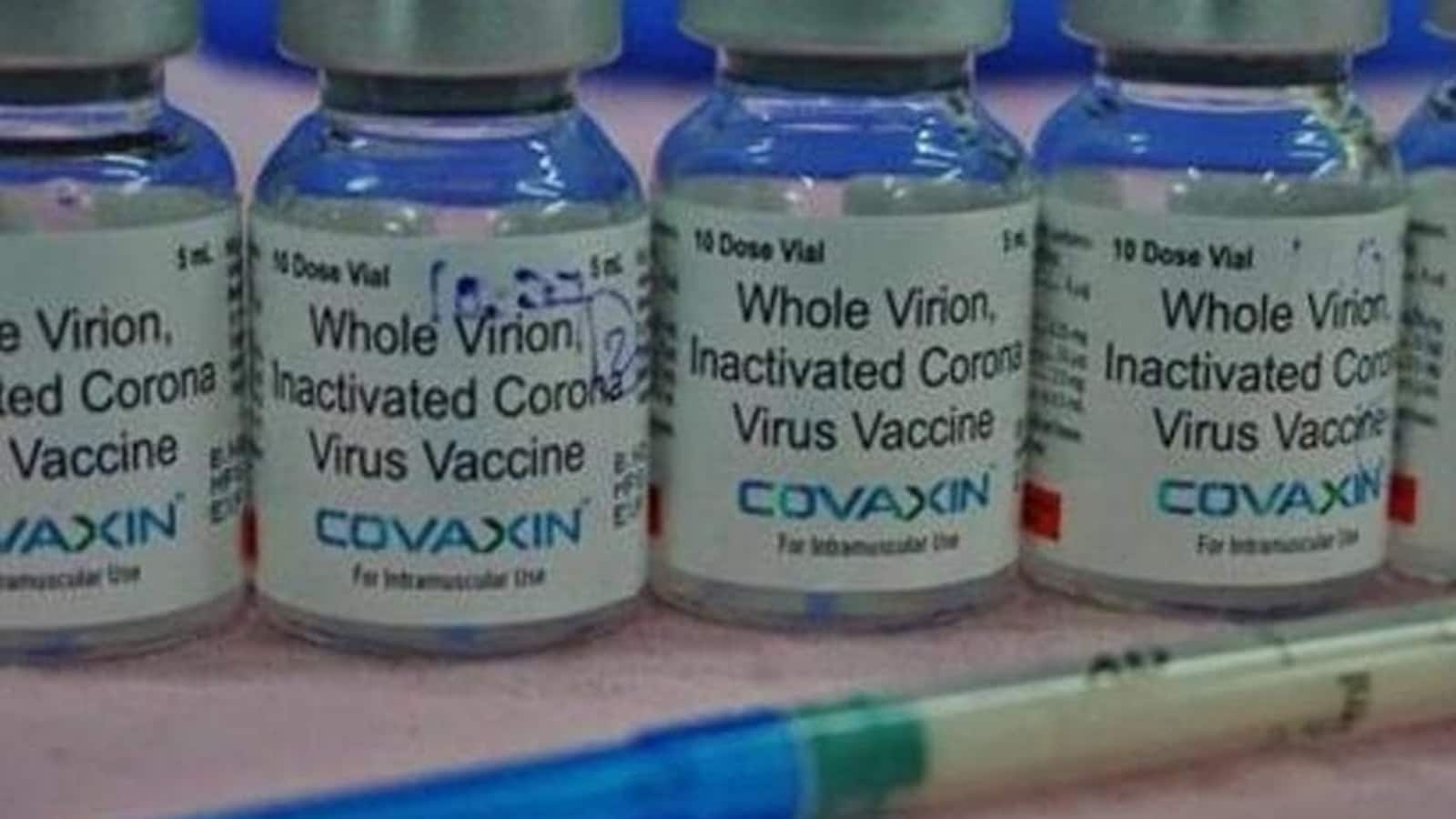 Union health minister Mansukh Mandaviya on Tuesday the World Health Organisation (WHO) had so far included eight vaccines against Covid-19 in Emergency Use Listing (EUL) of which two were Indian — Covaxin and Covishield. Besides, 96 countries had recognised the vaccines which reflected India’s inoculation process, Mandaviya said.

On November 3, the technical advisory team of the world health body recommended Bharat Biotech-made Covaxin for EUL for 18 years and above.

“Reflecting worldwide acceptance of India’s vaccines and our vaccination process, 96 countries have agreed to Mutual Acceptance of Vaccination Certificates,” the minister was quoted as saying by news agency ANI, adding the list can be checked via CoWIN aap.

In a statement, he said the government was continuing its communication with the rest of the nations so that beneficiaries of the world’s largest Covid-19 vaccination programme were accepted and recognised, thereby easing travel for education, business and tourism purposes.

Mandaviya further said over 109 crore doses of vaccines against the deadly virus had been administered so far in the country. “Under ‘Har ghar dastak’, healthcare workers are going to all houses to carry out the vaccination drive,” he added.

How do I get rid of my belly pouch after pregnancy?

Concerned over phobia against one religion to level of int’l day:...

Student suicides due to ‘exam stress’ at a five-year high in...

‘If we form govt at Centre…’: Nitish Kumar makes a promise...