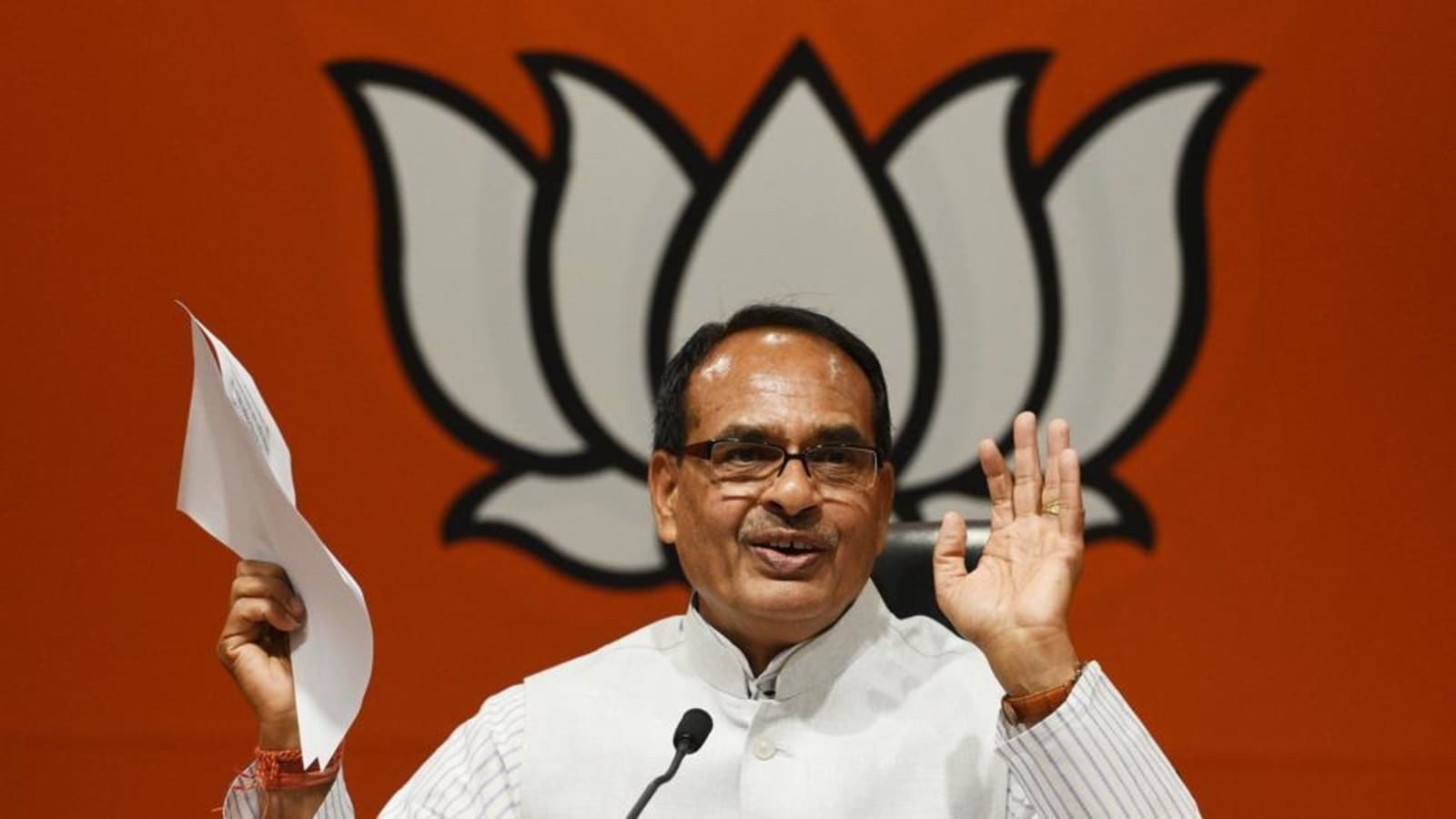 Madhya Pradesh chief minister Shivraj Singh Chouhan on Saturday said that cows, their dung and urine can “help strengthen the economy” of both the state and the country if a proper system along the lines is put in place, news agency ANI reported.

To back his statement, Chouhan used the reference of dairy brand Amul and its success story. He added that growth can only happen when the society accepts the fact that cows and buffaloes are important gateways, and not just via government’s schemes and gaushalas (shelters).

“As women have entered this sphere (veterinary science), and will be treating cows, buffaloes and other animals, I am sure that going ahead, if not immediately, we will certainly succeed (in strengthening the economy of the state and India),” he told a gathering in Hindi.

#WATCH | Cows, their dung and urine can help strengthen the economy of the state and the country if a proper system is put in place,” says Madhya Pradesh CM Shivraj Singh Chouhan while addressing a convention of the women’s wing of Indian Veterinary Association in Bhopal pic.twitter.com/Mf2yvmYsf0

The chief minister was addressing a conference namely ‘Shakti 2021’ by the women veterinarians of the Indian Veterinary Association in Bhopal, a two-day event that was inaugurated earlier in the day by Union cabinet minister for fisheries, animal husbandry and dairying Parshottam Rupala.

During his speech, the chief minister further stated that the state government is currently working not to use wood logs at the cremation ghats, and instead use cow dung for the pyre. He said that the state’s ruling dispensation is also working towards buying cow dung from gaushalas in order to use them as fertilisers and similar items.

Hyderabad woman stabbed by stalker for rejecting his marriage proposal

Holiday for schools, colleges in parts of Kerala as IMD predicts...