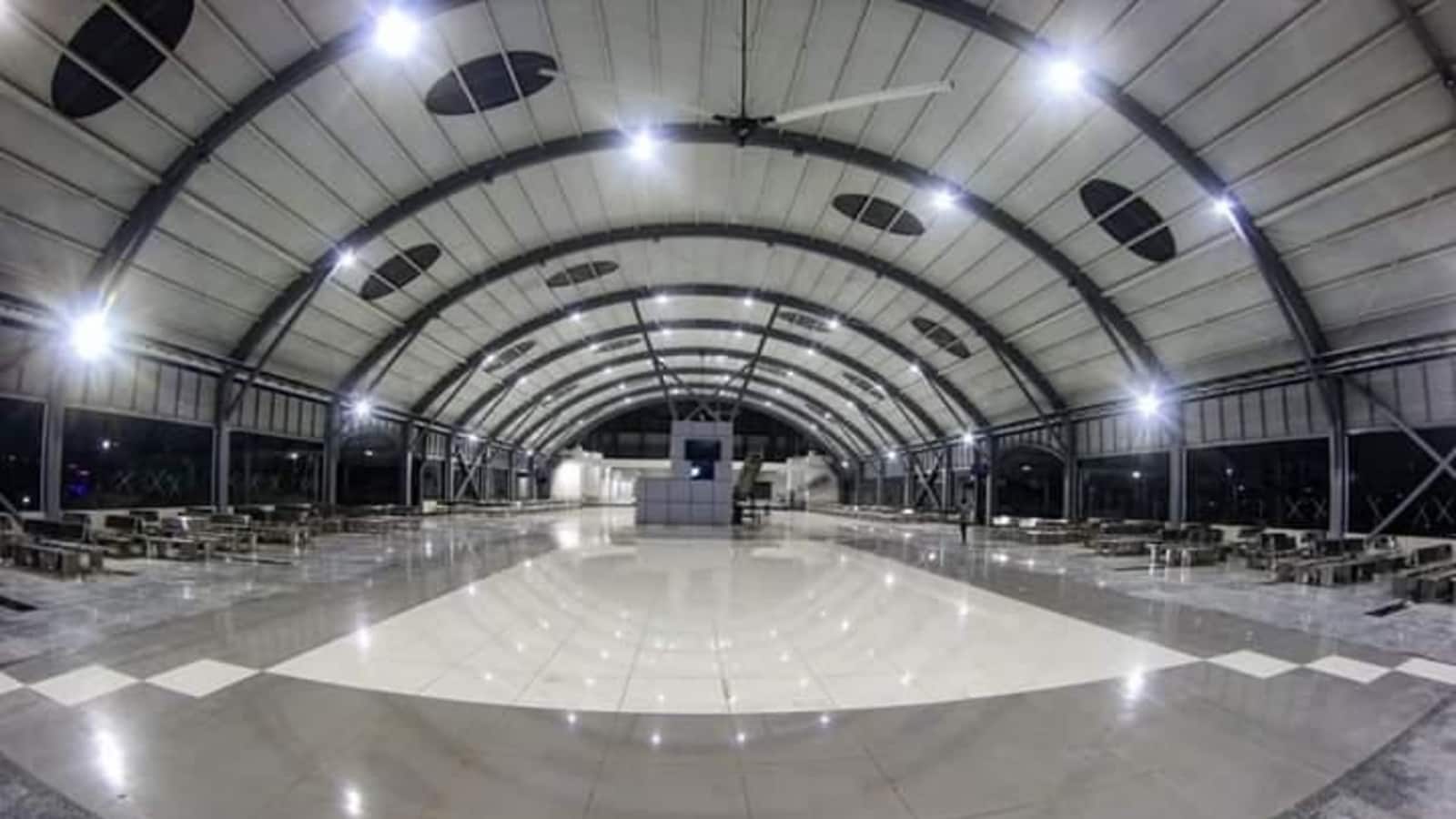 Prime Minister Narendra Modi will inaugurate the swanky new Habibganj railway station in Madhya Pradesh’s capital Bhopal on Monday (November 15). The station has been redeveloped as a cost of ₹100 crore.

Days before the inauguration, the Madhya Pradesh government this week sent a letter to the Union home ministry to rename Habibganj railway station after Rani Kamlapati, the 18th Century Gond queen of the region.

Explaining the reason behind the proposal, the Madhya Pradesh government’s letter said that the renaming of the station will honour Rani Kamlapati’s legacy and bravery.

Rani Kamlapati was the widow Gond ruler of Nizam Shah, chief of Ginnorgarh. The Gond community comprises the largest tribal group of India with more than 1.2 crore population. Linguistically, the Gonds belong to the Gondi–Manda subgroup of the South Central branch of the Dravidian language family.

The letter from the state’s transport department has said that renaming the station is also in accordance with the Indian government’s decision to celebrate November 15 as ‘Janjatiya Gaurav Diwas’ in remembrance of revered tribal leader and freedom fighter Birsa Munda.

Starting Monday, the government will organise week-long celebration of the pride of the Scheduled Tribes in India.

Thakur had been raising the demand since July, requesting the state government to honour the promise she made to voters in her constituency. Apart from Habibganj railway station, Thakur has sought renaming Islampura as Jagdishpura, Idgah as Guru Nanak Tekri, and Obaidullahganj, a town near Bhopal, as Shivpur.

Recently, the name of Allahabad railway station in Uttar Pradesh was changed to Prayagraj and Mughalsarai railway junction was renamed as Pt Deen Dayal Upadhyay junction.

The Habibganj railway station has been developed under a public-private partnership and developed by the Bansal Group. It has been built at a cost of around ₹450 crore and is on the same lines as Germany’s Heidelberg railway station.

Around 160 CCTV cameras have been installed at the station to keep round-the-clock surveillance. It also has escalators and lifts to reach the platform.

Amid huge protests against K-Rail, Kerala CM says – ‘For future...

What your eyes reveal about your health

‘No wrongdoing happened in last 8 years’: PM Modi on eve...