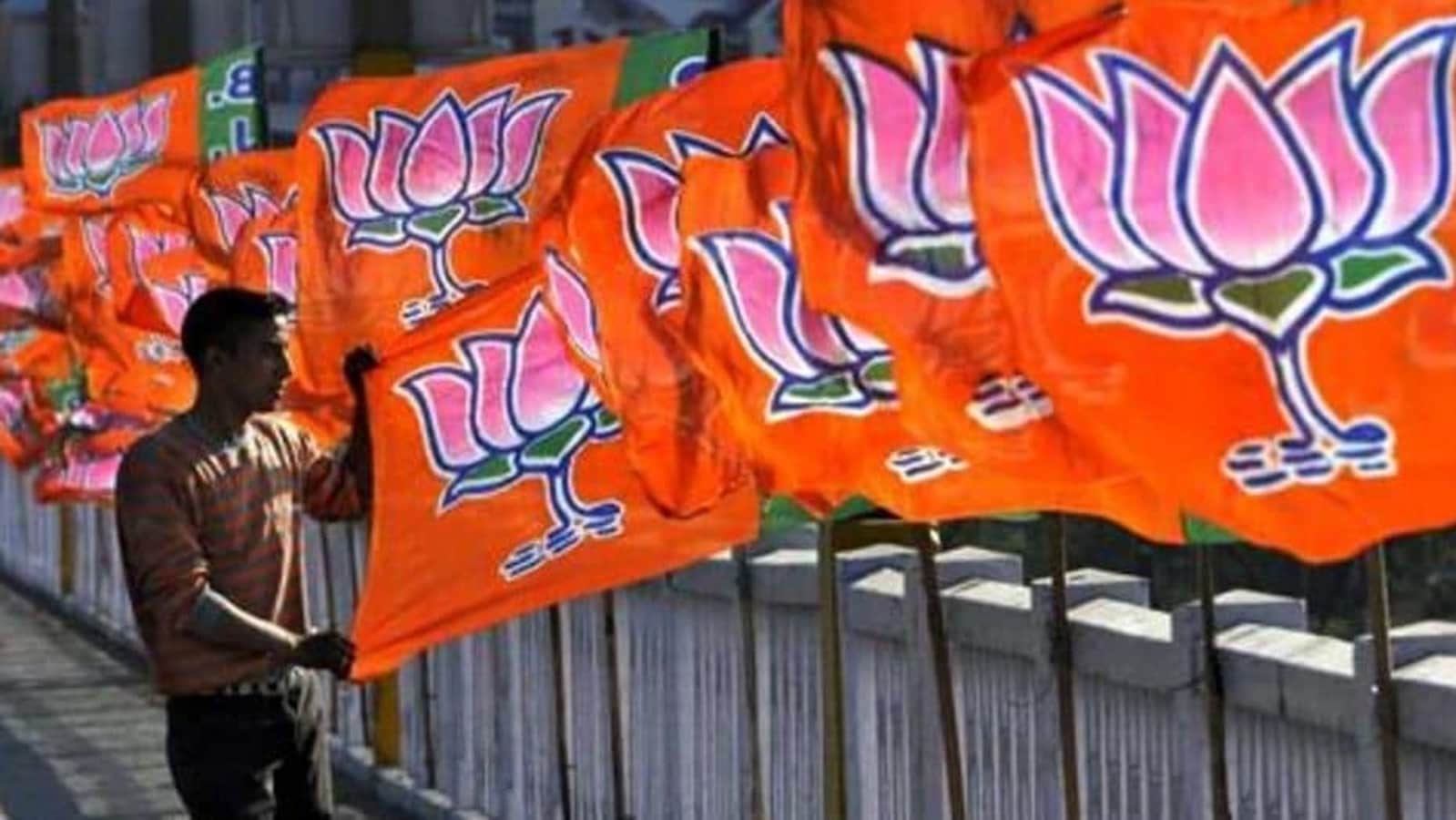 Days after Prime Minister Narendra Modi announced that his government will repeal the three controversial farm laws, Bharatiya Janata Party (BJP) leader Ram Iqbal Singh criticised his own party’s central leadership. Singh said that the deaths of 700 farmers could have been prevented had the farm laws been withdrawn by the Union government within a month since the farmers launched their agitation.

“Over 700 farmers would not have died if the three agricultural laws were withdrawn within 30 days of the farmers’ agitation. This decision to repeal the laws is a sign of happiness on one hand and ‘late latifi’ (a late act) on the other,” news agency PTI quoted Singh as telling reporters on Tuesday evening.

Singh further demanded that the government pay a compensation of at least ₹50 lakh to the next of kin of farmers who lost their lives during the protest, alongside providing employment to a member of their families.

“In case the dependents of the deceased farmers are illiterate, the Centre should grant such families a monthly honorarium of ₹20,000,” PTI further quoted him as saying.

In case of a minor dependent, the government should bear their education expenses, the BJP leader suggested, adding that dependent widows of deceased farmers be paid a monthly pension of ₹25,000.

Notably, this is not the first time the BJP leader spoke in favour of the farmers. Earlier, the leader urged the government to bring a law guaranteeing the Minimum Support Price (MSP) for farmers’ produce. He also said that the farmers’ agitation would not have taken place had the government consulted them before the laws were enacted.

Singh, who is also an executive committee member of the BJP in Uttar Pradesh, took a jibe at Bollywood actor Kangana Ranaut, calling her “manchali” (crazy) for her remarks on the country’s Independence. Kangana Ranaut stoked a controversy recently after she said India’s Independence in 1947 was “bheek” (alms) and that real freedom was attained in 2014.

“The government should invoke the National Security Act against her,” he said.

Shweta Tiwari doesn’t care if her breastfeeding in public made anyone...

Shringla in US ahead of UN resolutions on crisis in Ukraine

Constitution meant for every citizen, must promote constitutional culture: CJI