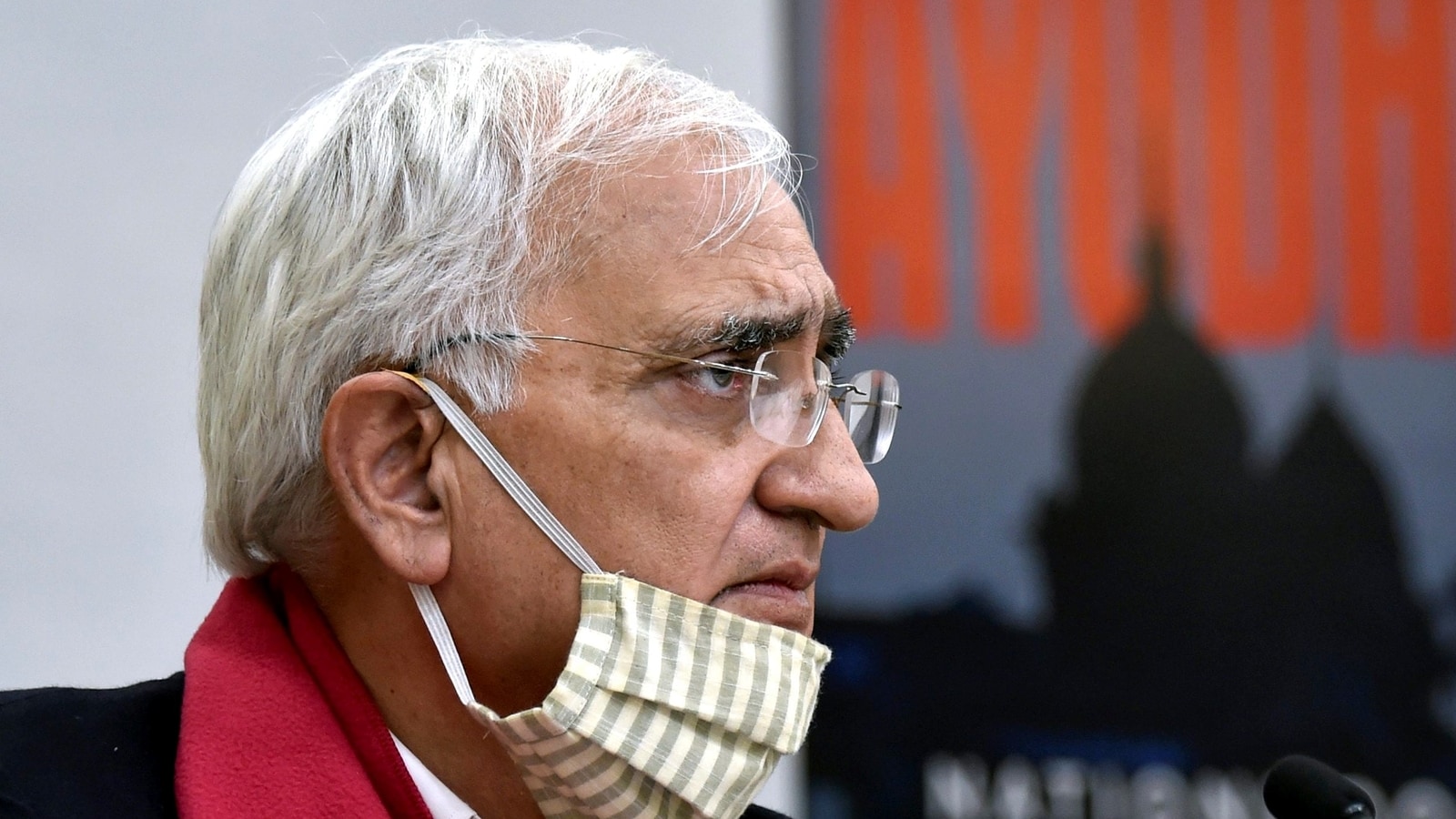 Delhi’s Patiala House Court on Wednesday refused to stop the publication of a recent book penned by former Union minister Salman Khurshid, comparisons between Hindutva and terrorist groups such as the ISIS and Boko Haram in which triggered a major controversy. ACJ Preeti Parewa, while refusing to grant ad-interim ex-parte injunction, observed that the petitioner Vishnu Gupta, who heads the right-wing group Hindu Sena, failed to establish the ‘balance of convenience’ in his favour, thus causing the grant of interim relief to be declined.

“Furthermore, the defendant no.2 and 3 herein have the right to write/publish the book. The plaintiff has not been able to establish that inconvenience will be caused to him to avoid the book or the alleged offensive excerpts of the book,” the judge noted in her order, according to Livelaw.

The order further observed that passing such an injunction would cause hardship for the publishers, besides curtailing the author’s right of speech and expression.

Also Read | Controversy over Salman Khurshid’s ‘Hindutva-ISIS’ comparison. What we know so far

Gupta, in his suit, sought a prohibitory injunction to stop the publication, sale, circulation and distribution of the book, titled ‘Sunrise Over Ayodhya,’ arguing that the Hindutva-ISIS comparison left him ‘shocked.’ The excerpt, the suit stated, was not only instigating and provoking Hindu sentiments, but also hurting the sentiments of a large number of people who follow Hinduism.

The book is an attempt to ‘demonise’ the Hindu religion, the suit further alleged.

The controversial excerpt appears on page number 113 of the book, and says that ‘classical Hinduism known to sages and saints were being pushed aside by a robust version of, by all standards, a political version similar to the jihadist Islam of groups like the ISIS and Boko Haram of recent years.’

A separate plea against the book has been filed in the Delhi high court as well. It will be taken up for hearing on November 24.

Amaravati: After a long wait for capital, new promise for a...

Explained: What are Golden Visas that helped Russian oligarchs buy their...

Netflix ‘Mystery Box’ feature is like a shuffle button for kids

View ED probe as a medal: Rahul Gandhi in Kerala