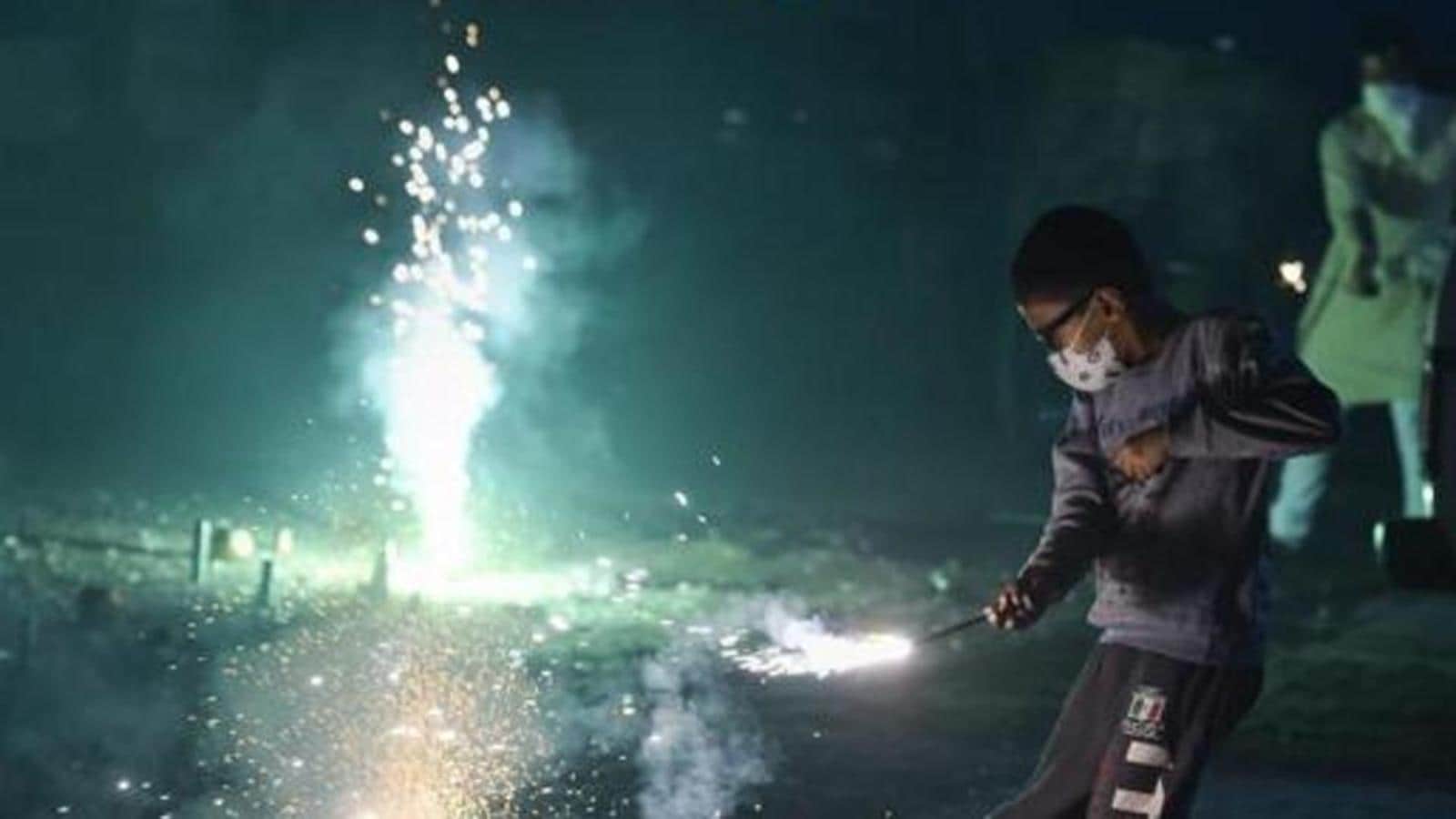 The levels of PM 2.5, a common air pollutant and a major respiratory health risk, in the national capital over the last 24 hours was the highest in three years as farm fires peaked amid firecracker bursting during the Diwali festivities despite a ban on them, said an analysis of Union earth science ministry’s System of Air Quality and Weather Forecasting and Research (SAFAR) on Friday.

PM 2.5 is fine, inhalable particulate matter with diameters of 2.5 microns. It is about 30 times smaller than a strand of human hair. PM 2.5 pollutants are made up of hundreds of chemicals. Construction sites, unpaved roads, fields, and smokestacks or fires, power plants, factories, and automobiles emit these pollutants into the air. The pollutants can enter the bloodstream via the respiratory system and cause asthma, lung cancer, and heart disease.

The analysis said the PM 2.5 levels were the highest in the three years but “much less” compared to those recorded in 2018. It added while the levels peaked much faster this Diwali, the dispersion was also fast. “…local winds have picked up since morning (on Friday) and now fast dispersion is expected,” the analysis said. “Without any more firecracker emissions, AQI (Air Quality Index) will improve to ‘very poor’ category by tonight (Friday) although the stubble contribution is expected to remain almost the same as today (Friday)…”

The analysis said relief was expected only from Sunday evening even as AQI will fluctuate within “very poor” range.” It added while firecracker emissions were the primary contributors to Delhi’s pollution on Thursday and Friday, rising stubble burning instances in Punjab and Haryana also added to Delhi’s woes.

“As per SAFAR framework model, the share of stubble emissions has peaked today (Friday) to ~36% and additional firecracker-related contribution is almost of the same magnitude.”

Air quality forecasts in the run-up to Diwali suggested Delhi was headed towards an air emergency as stubble fires were also expected to peak coinciding with the festival when pollution levels usually spike with the bursting of crackers.

Delhi’s air quality dropped to the “severe” category on Thursday around 9 pm for the first time this season.

Low temperatures and stubble burning for quickly clearing fields for the next cropping season in the agrarian states of Punjab and Haryana are among the causes of deterioration in pollution levels around this time of the year in Delhi and surrounding areas.

The AQI was 382 in the “very poor” category, according to the Central Pollution Control Board (CPCB)’s 4pm bulletin on Thursday. Calm wind conditions and stubble burning, which touched a season-high of 25% on Thursday, added to the pollution. Emissions from firecrackers later worsened the situation as the city’s PM 2.5 concentration levels spiked to over 33 times what is deemed the safe limit.

Ranveer Singh has a rollicking time on The Kapil Sharma Show,...

RSS notice: Satheesan says he stands by his remarks on Golwalker’s...