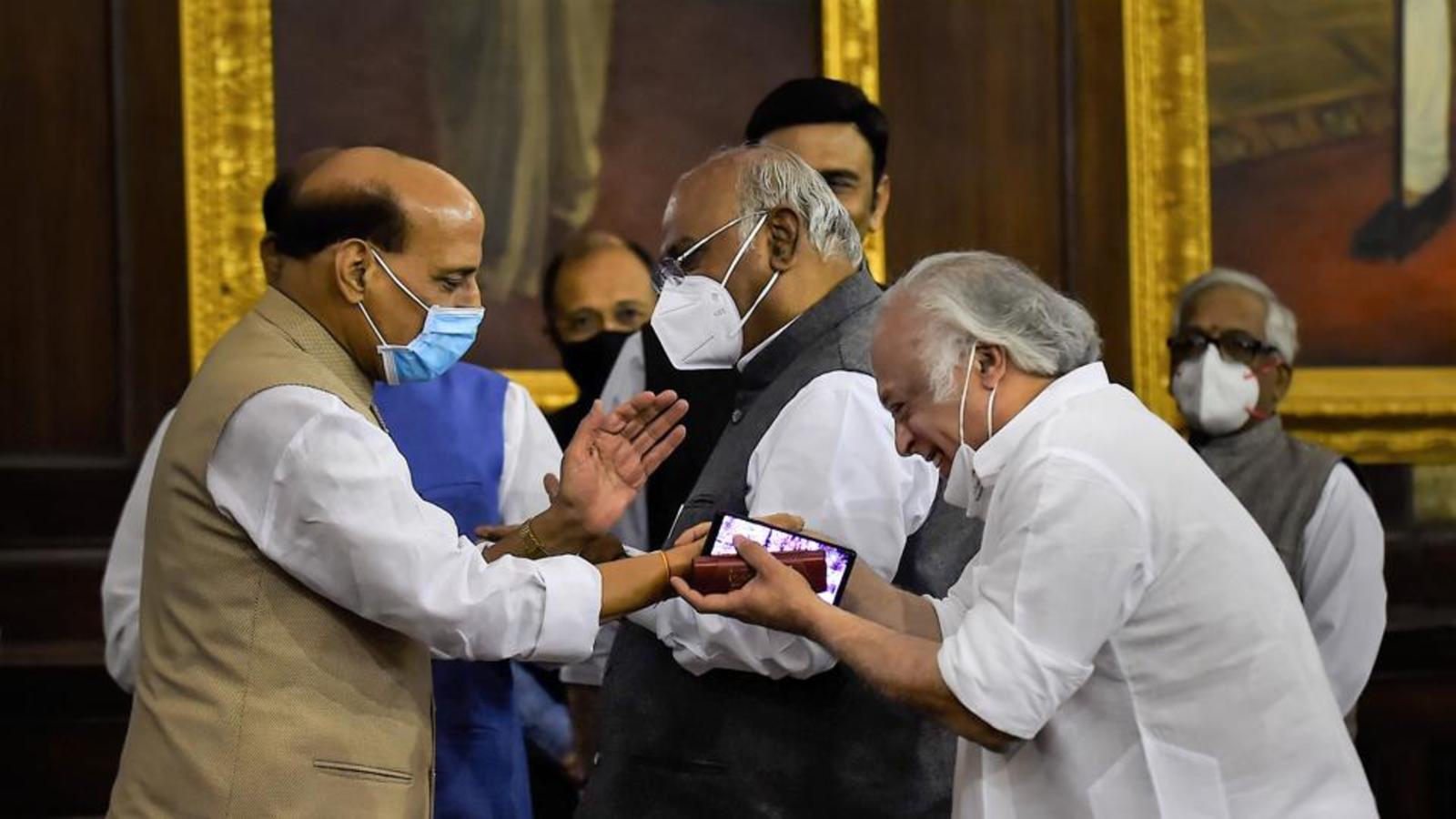 Congress leader Jairam Ramesh also recalled former Prime Minister Indira Gandhi’s participation in the first ever UN summit on environment, which was hosted by Stockholm in 1972

While Indian Prime Minister Narendra Modi is taking part in the COP26 climate talks in Glasgow, Scotland, former environment minister Jairam Ramesh took a dig at Bhupender Yadav, current environment minister, calling on him to deliver on his promises.

“There’s a book from 2005, Supreme Court on Forest Conservation. One of its authors is now a top environmental lawyer – Ritwick Dutta. The other author is now the environment minister of India – @byadavbjp. Whether he will have the courage of his convictions remains to be seen,” Jairam Ramesh said in a tweet.

Also Read: PM Modi in UK’s Glasgow. Here’s what is on the agenda

In another tweet, Jairam Ramesh also recalled former PM Indira Gandhi’s participation in the first ever UN summit on environment, which was also hosted by Stockholm in 1972.

“World leaders will gather in Glasgow soon. But Indira Gandhi was the ONLY PM, other than the host, to attend first UN conference on environment in Stockholm in 1972. She made a historic speech and created a huge impact. She walked the talk on environment. We mark her death anniversary today,” Ramesh posted on Sunday, sharing a photo from the 1972 Stockholm summit.

Indira Gandhi was assassinated on October 31, 1984 at her residence in New Delhi.

Congress leader Jairam Ramesh has consistently criticised the Bharatiya Janata Party (BJP)-led government in the recent past. On October 22, he claimed that PM Narendra Modi will speak at the UN climate change summit in Glasgow, his government continues to “dilute all environment and forest laws”.

‘No victory is complete without your idol’s blessings’: Nikhat Zareen celebrates...

Charles ascends to a role he has prepared for all his...