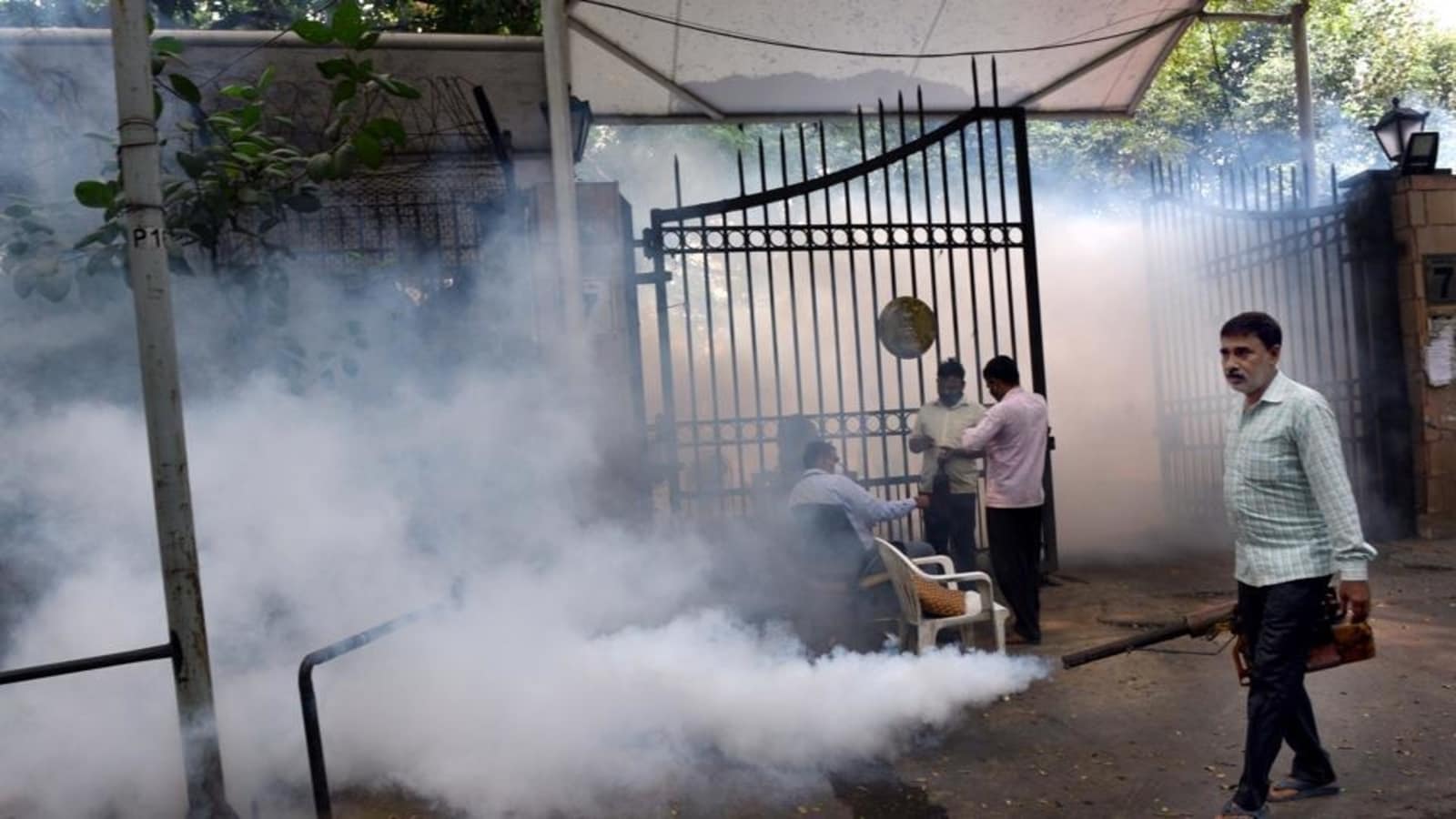 The Union health ministry has deputed central teams of experts in nine states and union territories (UTs) to assist them in managing outbreak of dengue. These teams will provide technical guidance, including public health measures, to health authorities in states.

“It has been decided by the competent authority to depute central teams to the identified states to assist the state governments by providing technical guidance, including public health measures, for managing the ongoing outbreak of dengue,” an office memorandum sent to principal secretaries (Health) and directors general of health services of the nine states and UTs.

Over 1,530 cases of dengue have been reported in Delhi this year so far, of which nearly 1,200 were recorded in October alone, the highest count for the month in the last four years.

In Maharashtra’s Pune, the municipal corporation reported 168 cases of the vector-borne disease in the month of October. Though it’s less than the 192 dengue cases the city recorded in September, the drop is marginal.

The disease has already claimed 33 lives in Chandigarh. In fact, the number of dengue cases reported in October this year is even higher than the annual caseload in the previous three years across the tricity.

The emergency wards in hospitals are overflowing with patients suffering from fever.

The number of dengue cases is already close to 1,000 in Uttar Pradesh’s Ghaziabad. Nearly 68 per cent of these cases have come in the month of October, according to health department.

Dengue viruses are spread to people through the bites of infected Aedes species mosquitoes. Once contracted, the infection leads to fever, body ache, nausea, vomiting, and in severe cases, internal bleeding or a fatal drop in blood pressure.

Our politicians have mismanaged country, democracy needs to return in Lanka:...

MP violence: Among those booked, men in jail since March

‘Sad you are doing this on last day’: Samajwadi Party MLA...

Presidential polls: BJP plans to reach out to ‘friendly parties’