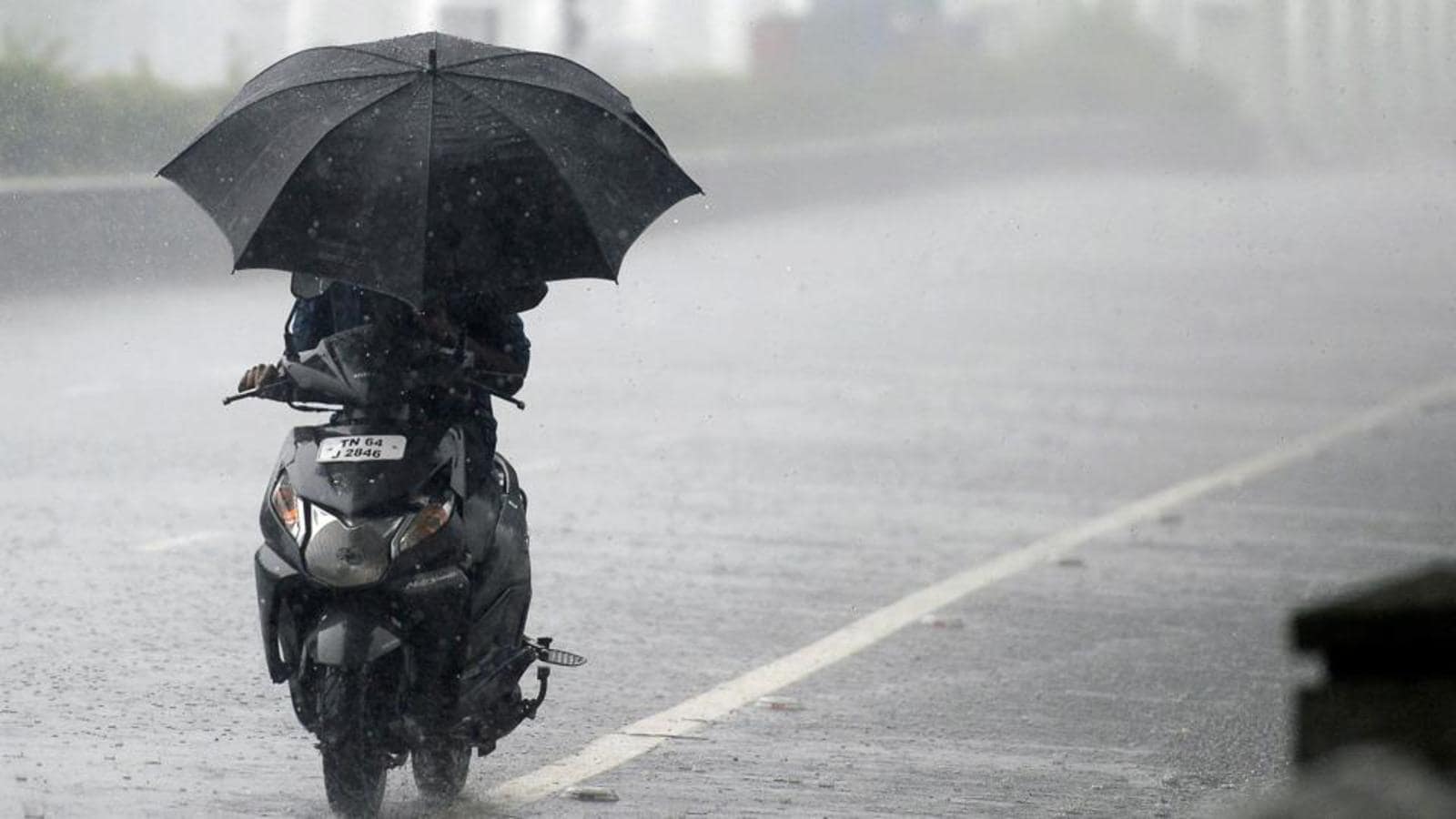 Heavy to extremely heavy rainfall is expected in parts of coastal and interior Tamil Nadu, Puducherry, Andhra Pradesh and Karnataka on Thursday and Friday due to a depression in the Bay of Bengal.

On Thursday morning, the depression was centred around 170km southeast of Chennai.

It is likely to cross the coastal stretches of northern Tamil Nadu and southern Andhra Pradesh – including Chennai – by Thursday evening, according to the India Meteorological Department (IMD).

Over a two-day period, the regions will experience wind speeds of up to 60kmph.

The low pressure system will generally make conditions in the Bay of Bengal rough, with fishermen having been advised not to venture out in the waters off the coasts of Tamil Nadu and Andhra Pradesh on November 11, according to the IMD bulletin.

The IMD has also said that heavy rains from the depression may reduce visibility, and cause waterlogging and traffic jams, with vulnerable structures likely to be damaged.

Regions across Tamil Nadu received heavier rainfall on Wednesday, with Nagapattinam reporting more than 23cm of rainfall and Thiruvarur 20cm.

Can drinking lead to ‘alcoholic nose’?

Bills to increase CBI and ED chiefs’ tenures to be introduced...