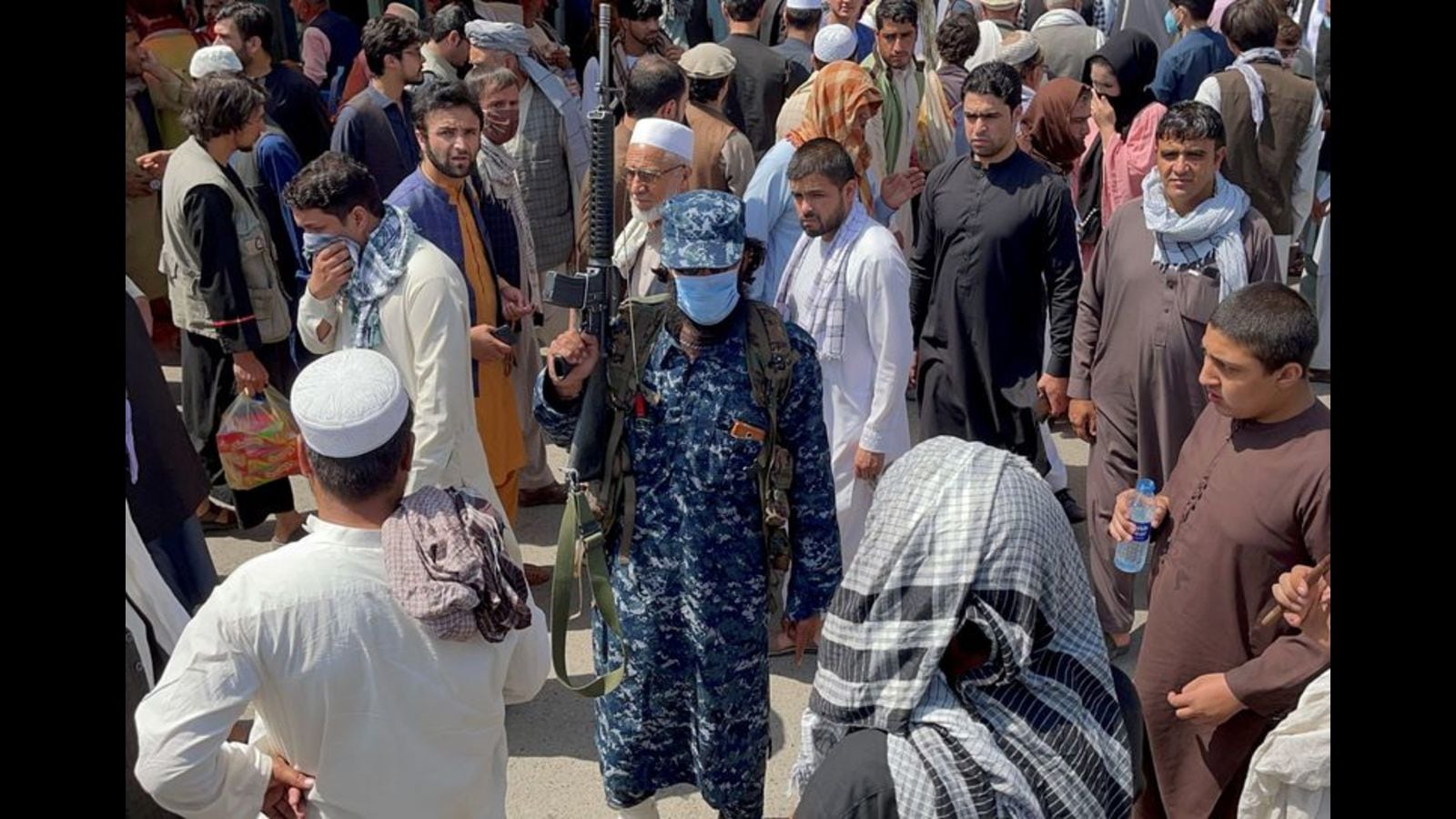 Beijing: China on Tuesday said it will not be able to attend the India-convened security dialogue on Afghanistan on Wednesday because of “scheduling reasons”, joining close ally Pakistan in skipping the meet.

“Due to scheduling reasons, it is inconvenient for China to attend the meeting,” Chinese foreign ministry spokesperson Wang Wenbin said at the regular ministry briefing on Tuesday. Asked why China would not be attending the Delhi Regional Security Dialogue on Afghanistan, Wang said: “We have already given our reply to the Indian side.”

India will host top security officials from Russia, Iran and five central Asian countries — Kazakhstan, Kyrgyzstan, Tajikistan, Turkmenistan and Uzbekistan — for a security dialogue on Afghanistan in a bid to explore a common approach for practical cooperation in confronting increasing threats of terrorism, radicalisation, and drug trafficking following the Taliban’s takeover of Kabul in August.

Pakistan backed out from the meeting earlier this month.

China, in coordination with Pakistan and Russia, has been maintaining close contact with the Afghan Taliban though it is yet to recognise its interim administration in Kabul.

Not recognising the Taliban, however, has not stopped Beijing from frequently reaching out to them since their takeover in August. The Taliban has responded by calling China a “trustworthy friend” and assuring Beijing that it will not allow the East Turkestan Islamic Movement to fuel separatism in Xinjiang.

In September, a day after the Taliban announced the formation of an interim government in Kabul, China announced that it would donate 200 million yuan (US$31 million) worth of aid, including grains, winter supplies, and coronavirus vaccines to Afghanistan.

Foreign minister Wang Yi announced the donation in a meeting held by video link with counterparts and senior diplomats from Pakistan, Iran, Tajikistan, Uzbekistan and Turkmenistan.

“China has decided to urgently provide 200 million yuan ($30.96 million) worth of grains, winter supplies, vaccines, and medicines to Afghanistan according to the needs of the Afghan people,” according to state councilor and foreign minister Wang Yi, who was quoted bythe official news agency, Xinhua.

Earlier this month, the first flight carrying 45 tonnes of Afghan pine nuts arrived at the Pudong International Airport in Shanghai from Kabul, marking the first time Afghanistan has exported goods to China since the Afghan Taliban took power in the country, state media reported.

“As global air transport is still limited, China and Afghanistan had to overcome numerous difficulties and yet they managed to arrange the flights, which solved the problem of Afghan farmers and solidified bilateral trade ties,” Wang Yu, Chinese Ambassador to Afghanistan, said on Twitter.

“In the coming months, tens of thousands of tons of pine nuts will be exported to China,” Wang added.

Shivraj Singh Chouhan to give compensation of ₹72 lakh for riot-hit...

Military Digest | When Pak PoWs in Indian custody tried an...

Process itself become the punishment: SC on Zubair

Union ministers to visit J&K in June-July as part of BJP...