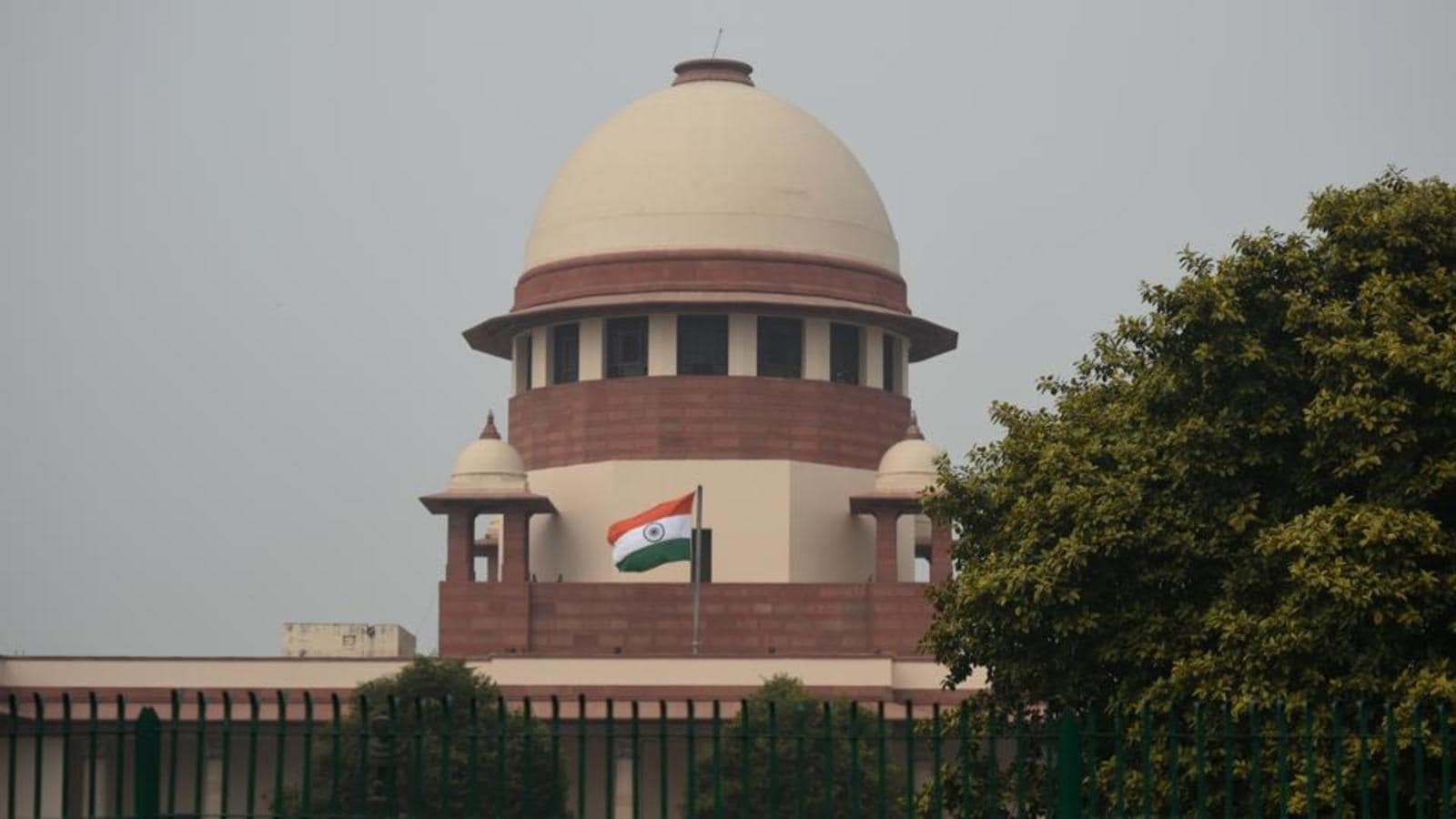 The Directorate of Enforcement (ED) on Wednesday approached the Supreme Court for permission to take custody of former Unitech promoters Sanjay and Ajay Chandra since the top court, while shifting them to Mumbai jails, required them to be produced during trial through video conferencing facility.

ED request was mentioned before a bench of justices Dhananjaya Y Chandrachud and MR Shah by additional solicitor general (ASG) Madhavi Divan. The court told ED to file an application and said it will take it up on Wednesday.

ASG Divan read out the August 26 order of the top court shifting the Chandra brothers out of Tihar jail to Mumbai’s Arthur Road Jail and Taloja Jail where it said, “The video conferencing facility at the jails to which the accused are being transferred shall be made available so as to enable them to record their presence in the court proceedings where their presence is required.”

Divan said the federal anti-money laundering agency requires the custody of the Chandra brothers for interrogation. “After they are physically produced, we will be arresting them for custodial interrogation,” the government law officer said. She said Mumbai prison authorities are reluctant and are willing to do so virtually. On the virtual medium, confronting evidence is not possible.”

Advocate Shradha Deshmukh, assisting the ASG, produced an order passed by a Delhi court on November 12 directing the physical production of the Chandra brothers for November 17. When they did not appear, ED decided to approach the top court for clarification.

“You have to submit an application and tell us what you wish to do. We can then pass an order,” the bench told Divan. Till such time, the judges suggested ED to postpone the hearing before the Delhi court.

The Chandra brothers, lodged earlier at Tihar Jail in Delhi were shifted to Mumbai after ED came to know about an illegal nexus between the accused and the jail authorities in dissipating proceeds of crime and influencing witnesses in the case. An investigation was ordered based on ED inputs and the then Delhi Police commissioner Rakesh Asthana submitted a confidential report to the Supreme Court that confirmed ED allegations and identified 32 jail officials who were allegedly involved.

ED began its inquiry against Chandra brothers after a Supreme Court-mandated forensic audit of Unitech conducted in 2018 revealed that part of the ₹14,000 crore invested by nearly 30,000 homebuyers in 74 Unitech housing projects was laundered to offshore shell companies. ED has since managed to attach crime proceeds worth ₹7,638 crore and arrested Sanjay Chandra’s wife and his father in connection with the case as well.

The top court is monitoring the probe against the former Unitech promoters being conducted by multiple agencies; ED, Delhi Police and Serious Fraud Investigation Office. The case was last heard on November 10 when the top court directed the agencies to submit a status report on probe in four weeks.

Disney Plus to hike prices, could get ad-supported plan like Netflix

‘Only in India’: Man dresses as a bear to protect crops...

Expert panel recommends emergency use authorisation for Corbevax for 5-12 age...