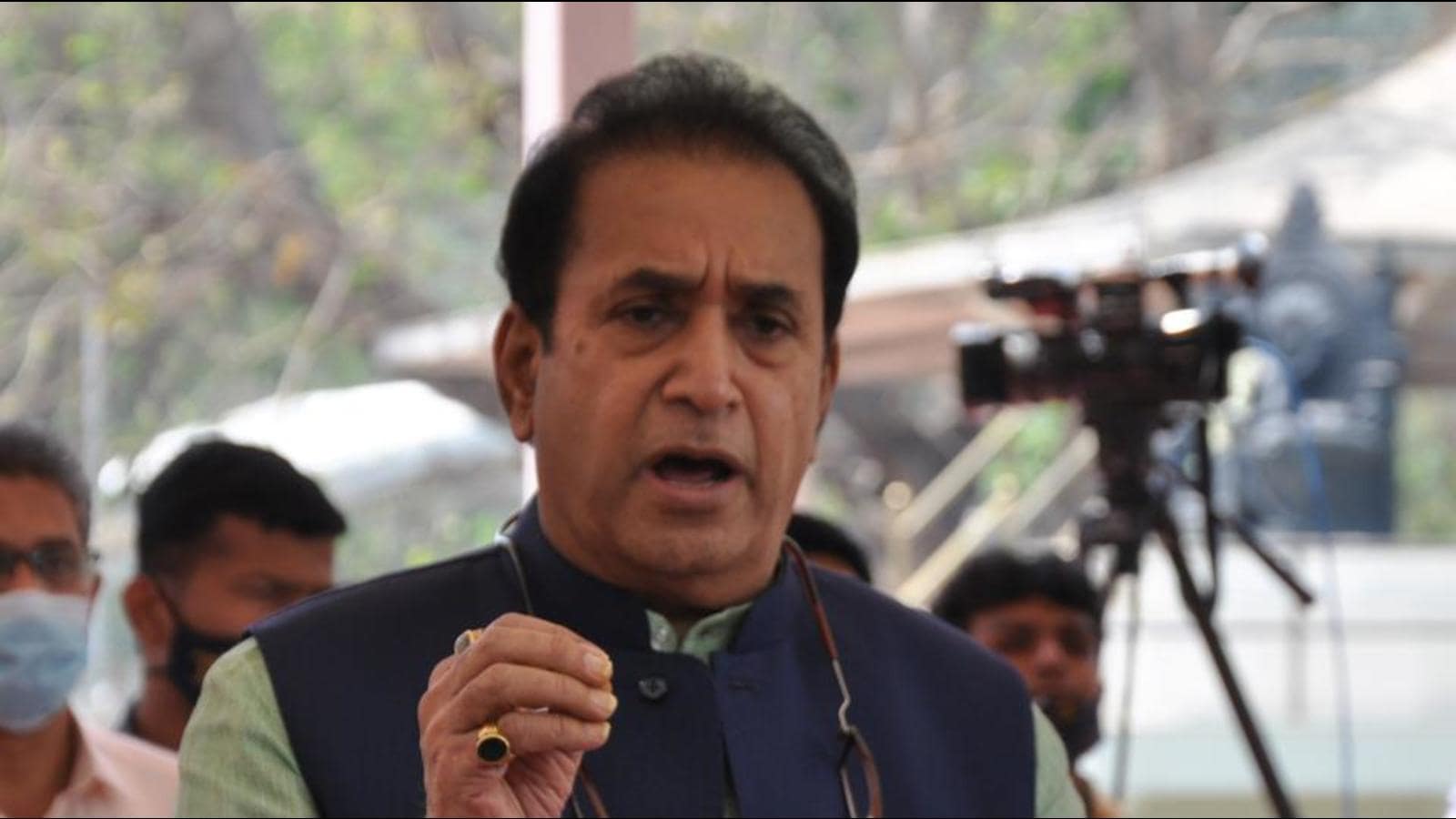 The Bombay high court on Friday rejected Anil Deshmukh’s petition against the ED’s summons and for barring the agency from arresting him even as it said he was free to apply for anticipatory bail.

NEW DELHI: The Enforcement Directorate (ED) late on Monday arrested former Maharashtra home minister Anil Deshmukh after questioning him for 12 hours in connection with its money laundering probe in an alleged extortion racket, people familiar with the development said.

Officials who didn’t want to be named said Deshmukh was placed under arrest under the Prevention of Money Laundering Act (PMLA) just around midnight on November 1, as he was “evasive during questioning” and there was sufficient evidence of laundering against him.

The NCP leader appeared before ED for the first time on Monday after skipping multiple summons issued to him for past four months. The central agency even issued a lookout notice against him as the agency could not reach him all these months.

A First Information Report (FIR) was registered by the Central Bureau of Investigation (CBI) against Deshmukh in April to probe allegations that he asked dismissed assistant police inspector Sachin Vaze, currently behind bars in the February 25 Antilia bomb scare conspiracy as well as murder of businessman Mansukh Hiran on March 5, to collect ₹100 crore every month from hotels, bars and restaurants in Mumbai.

A chargesheet has already been filed on August 23 against Deshmukh’s personal secretary Sanjeev Palande and personal assistant Kundan Shinde under PMLA, in which it has been alleged that while serving as Maharashtra home minister, Deshmukh misused his position, and through Vaze, collected ₹4.7 crore from Mumbai’s bars for their “smooth functioning”.

During investigation, ED identified 24 private entities that are controlled by the Deshmukh family and found that huge sums of money were transacted among them without any rationale.

Row in Odisha over addition of Kotia villages in new Andhra...

Jail vs bail: Where does power to arrest sit with right...