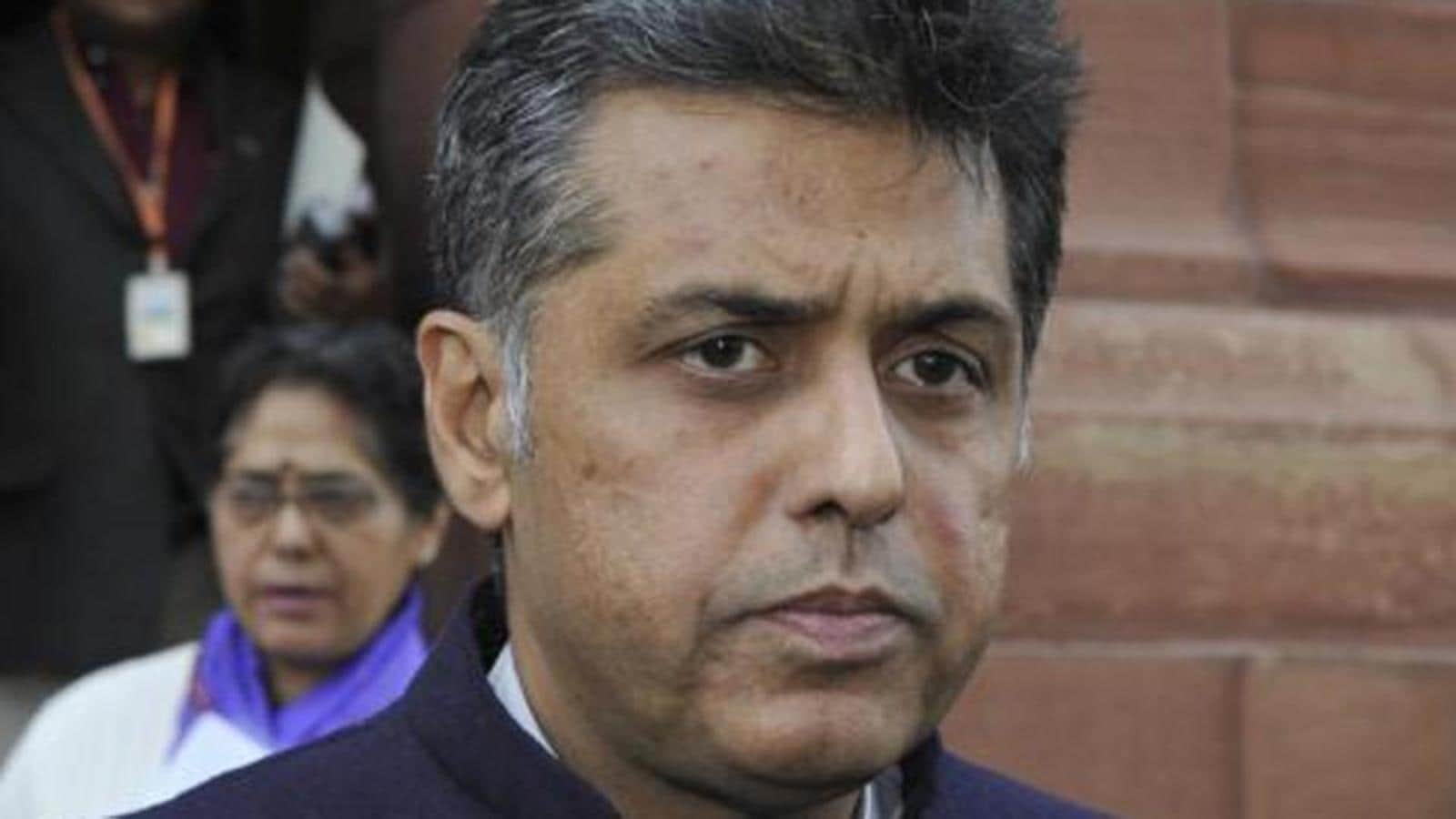 Congress MP Manish Tewari’s announcement of his upcoming book created a controversy when its excerpts seemed to suggest that the former union minister was in favour of a tougher response to the 2008 Mumbai terror attacks or 26/11 attacks as they’ve come to be known.

The attacks, orchestrated by handlers from Pakistan, saw 10 Lashkar-e-Taiba terrorists come in from the sea and take hostages at the Taj Mahal Palace Hotel and the Oberoi Hotel for 60 hours. By the end of the attack, 172 people were dead.

The contentious passage of the book 10 Flashpoints; 20 Years as released by Rupa Publications reads, “For a state that has no compunctions in brutally slaughtering hundreds of innocent people, restraint is not a sign of strength; it is perceived as a symbol of weakness. There comes a time when actions must speak louder than words. 26/11 was one such time when it just should have been done. It, therefore, is my considered opinion that India should have actioned a kinetic response in the days following India’s 9/11.’’

At that time, Tewari was an official spokesperson of the Congress Party, and in UPA 2, he became the information and broadcasting minister. The Bhartiya Janata Party (BJP) lost no time in using the excerpt to attack the Congress.

Party spokesperson Gaurav Bhatia said the book proved how “useless” the UPA government was and how it was “soft on Pakistan”.

“Instead of focusing on countering Pakistan, they were busy with ‘saffron terror’,’’ said Bhatia, referring to what the BJP and some right-wing groups see as an attempt by the then government to foist fake cases against Hindu organisations. Other senior BJP leaders including CT Ravi and union minister Pralhad Joshi also attacked the opposition party.

The Congress has not responded yet to the controversy.

Tewari’s only response to the controversy was to tweet, “I am rather amused at @BJP4India reaction to one excerpt from a 304 Page book that tries to dissect responses to National Security Situations that Impacted India.I wonder would they react similarly to some ‘hard analysis’ about their handling of the National Security Remit also?’’

Tewari is one of the group of 23 Congress leaders who have been campaigning for internal reform and democracy by holding elections to every party post.

The Maharashtra government set up a high-level inquiry commission after the attacks and Ajmal Kasab, the lone surviving terrorist, was hanged post a high-profile trial. India ended peace talks with Pakistan and built international pressure for it to act against Lashkar and its terror activities.

How seniors can practise agility and balance at home, without external...

News updates from HT: 100 pairs of jute footwear sent to...