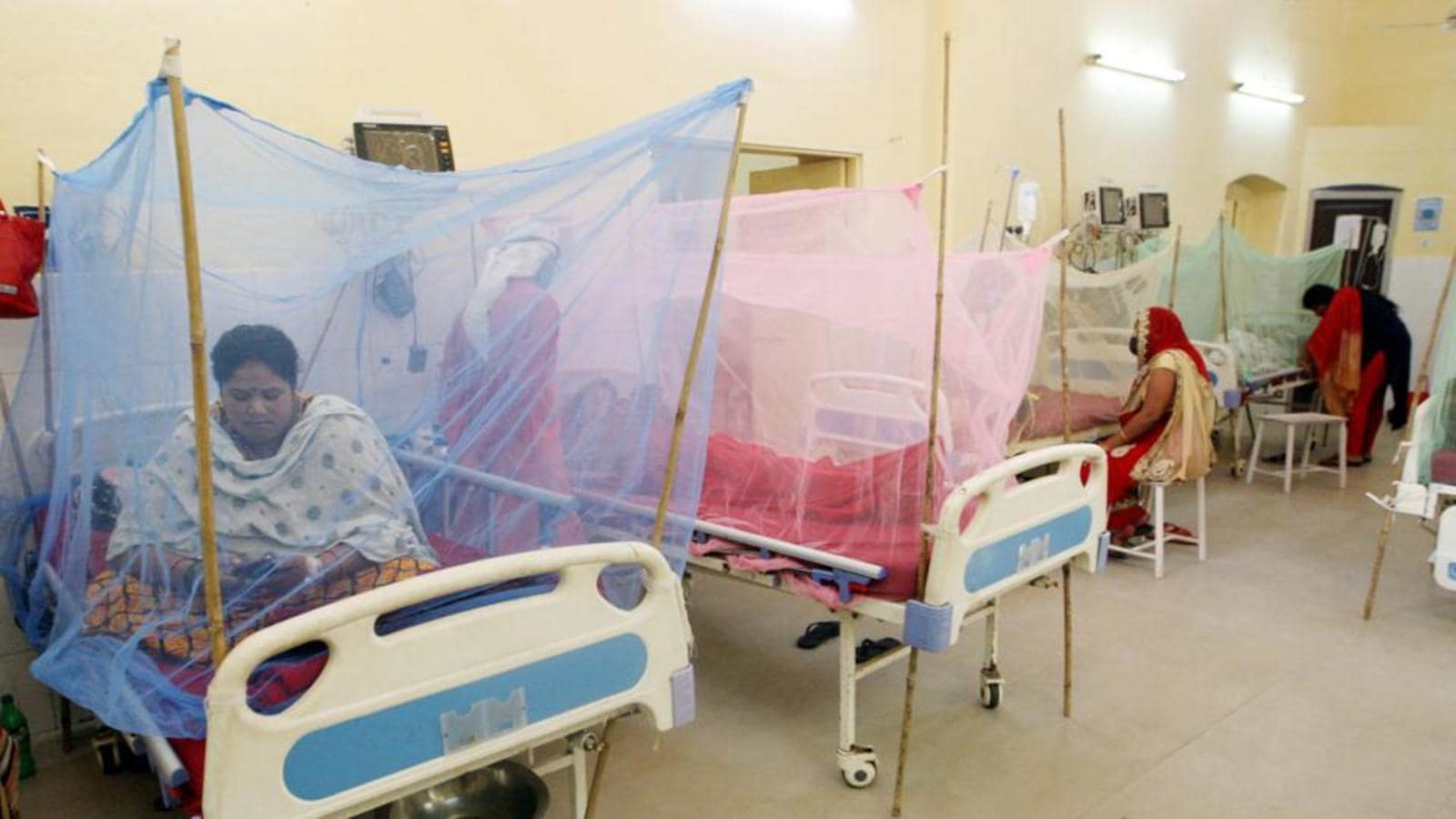 The Centre’s health experts have found an unprecedented density of Aedes mosquitoes in Kanpur’s Chakeri area, which has of late seen a spate of Zika virus cases.

The density could be as high as 1.06 per 10 man-hours, which also means the Aedes mosquito or its larvae could be found in 2-3% of houses, said health officials aware of the findings.

During the monsoon soon, the health department had found that the density has been 0.93 per 10 man-hours.

Last year, the density was 0.660 per 10 man-hours or one in 200 houses, said the officials, adding that this shows that the breeding of Aedes mosquitoes has substantially increased in one year.

Three years ago, the mosquito was responsible for the worst outbreak of dengue in Kanpur, which had recorded around 900 deaths.

According to the malaria control department’s report, which was seen by HT, two species – Aedes Aegypti and Albopictus – have the highest concentration in Kanpur.

The malaria-causing Anopheles mosquito has a density of 0.025 per 10 man-hours, which means it has been found in one in 400 houses, the report said.

While the Culex mosquito that causes Filaria has zero-density in urban pockets, it has a density of 0.012 per 10 man-hours in rural pockets of Kanpur, such as in Ghatampur and Sarsaul.

Kanpur division’s additional director for health, Dr GK Mishra, said the Aedes mosquito has become dominant and its density in Chakeri was a cause for concern, particularly after genome sequencing confirmed the presence of the Zika virus’s RNA in one of the mosquito samples sent to NMRI in New Delhi.

“It is acknowledgment that mosquitoes are carrying the Zika virus in Chakeri,” said chief medical officer, Dr Nepal Singh.

Hungarians head to polls in the shadow of war in Ukraine

Two protesters arrested in UP, six cops suspended for assault on...

Vijay Gokhale: ‘The challenge for China is how to hold firm...

House of the Dragon new teaser: Can Targaryens keep the Iron...