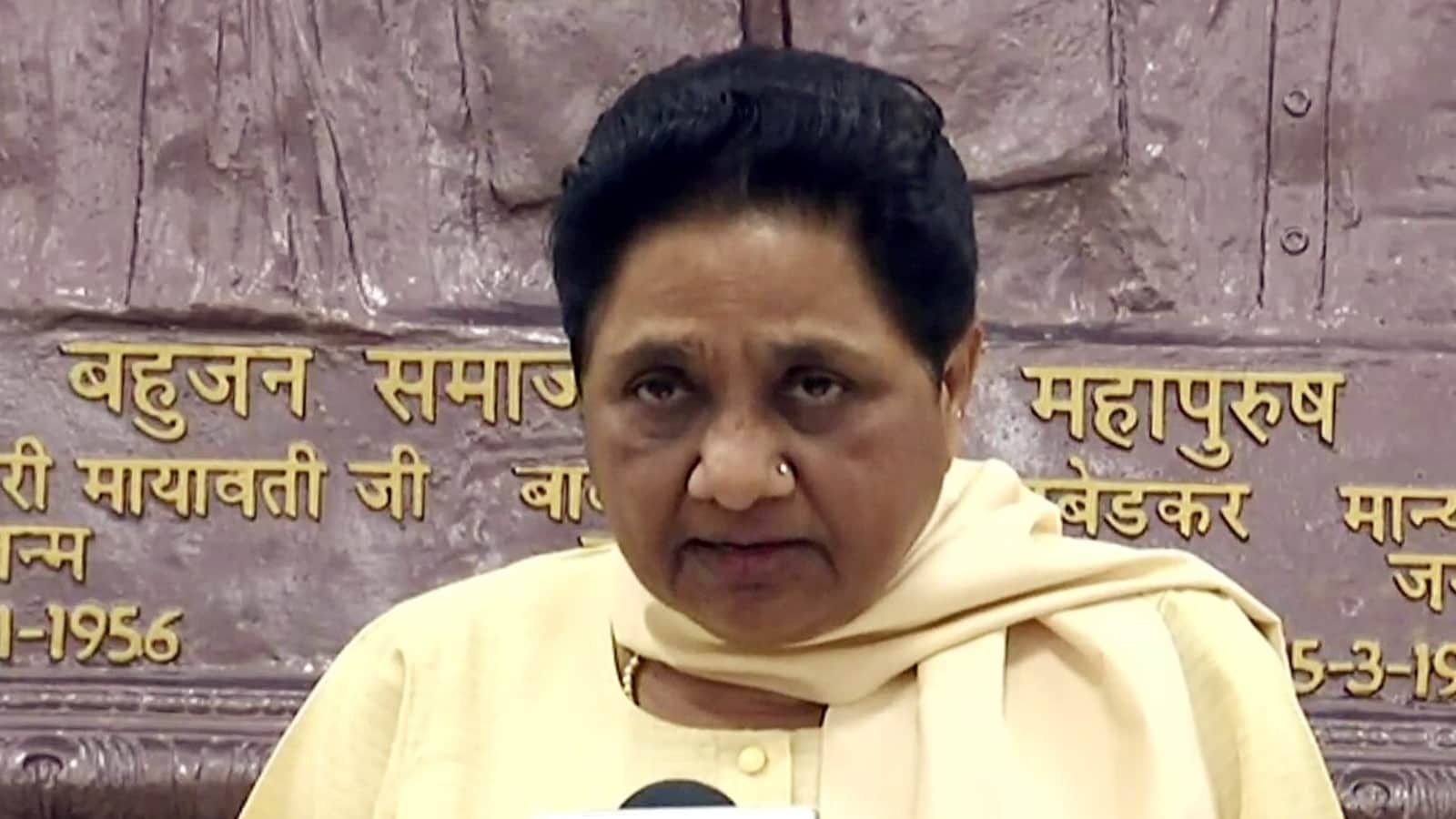 Union minister Pralhad Joshi on Tuesday said that the government will be looking into when the matter of repealing the three farm laws can be listed in Parliament.

Bahujan Samaj Party (BSP) supremo Mayawati on Tuesday said that the central government should not delay resolving the issues of farmers any longer and do so at the earliest. “The central government has withdrawn the three farm laws,” Mayawati said on Tuesday, referring to the controversial pieces of agricultural legislation that were taken back by Prime Minister Narendra Modi in an address last week. “But the government should still sit with farmers’ organisations and solve their problems so that the farmers can go back home satisfied and get back into work.”

Union minister Pralhad Joshi on Tuesday said that the government will be looking into when the matter of repealing the three farm laws can be listed in Parliament.

“The ministry of agriculture is deliberating and it will be decided,” Joshi was quoted as saying by news agency ANI. “The Prime Minister has already announced it. When it comes to the Parliament, we will look into as to when it should be listed.”

Meanwhile, farmer unions have said they will continue their agitation till the government starts talks with them on their six demands – including a law guaranteeing minimum selling price (MSP) and the arrest of Union minister Ajay Mishra, even as the central government prepared to bring bills in the Parliament to repeal its three agriculture laws.

The bills to repeal the three farm laws are expected to be brought in the winter session of Parliament beginning on November 29.

Farmers were protesting on the borders of Delhi, the national capital, against the three farm laws – the Farmers’ Produce Trade and Commerce (Promotion and Facilitation) Act, the Farmers (Empowerment and Protection) Agreement of Price Assurance and Farm Services Act and the Essential Commodities (Amendment) Act.

Power ministry to roll out scheme to help reduce dues of...

India at bottom in EPI 2022 but environment survey confuses and...

A silver lining in Ballygunge for Left, hopes to regain some...

Dharmendra back home after hospitalisation for back pain, says ‘will be...

‘The world is filled with endless possibilities’: Maya Rudolph

Explained: PM Modi’s address in Gujarat today, in the shadow of...