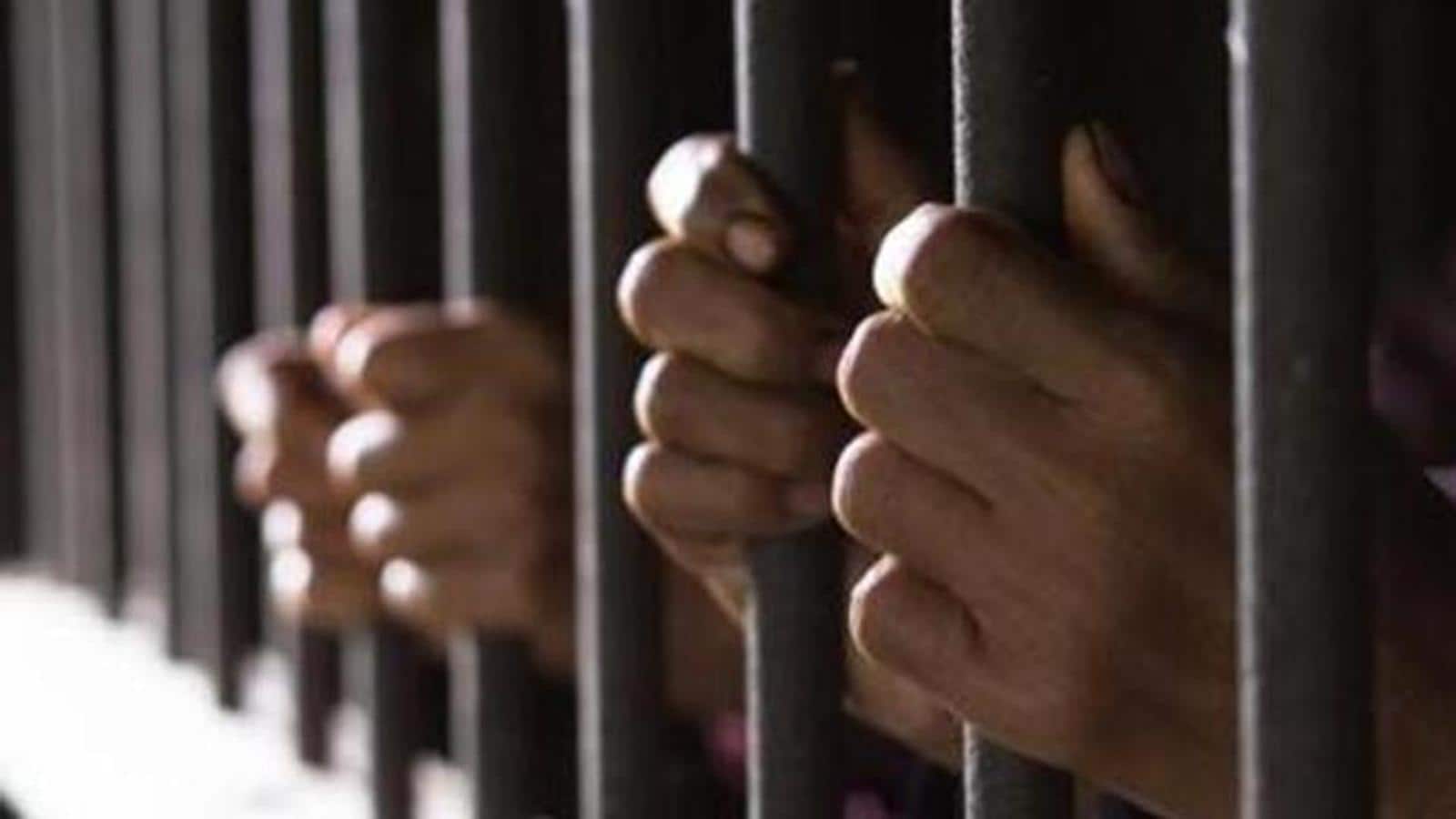 Five illegal Bangladeshi immigrants were nabbed in the city on Friday, Karnataka Home Minister Araga Jnanendra said, terming such entrants as a threat to national security and assuring that the state government was taking efforts to identify those bringing them in. Official sources said the City Crime Branch,with the assistance of other agencies,traced and arrested the Bangladeshis from Kadugodi area here, following which a case was registered against them under the Foreigners Act.

“Today our CCB have taken five illegal Bangladeshi immigrants into custody…. further investigations are on regarding how they came or were brought in. They were arrested in Bengaluru,” Jnanendra said.

Speaking to reporters here, he said, illegal immigrants are a danger to national security and hence they are being nabbed.

“Our government has taken special caution regarding illegal immigrants. Police have been directed to make a list of illegal immigrants in their police station limits and bring them to our detention centre,” he added.

Responding to a question, the Minister, while conceding that there are reports of illegal Bangladeshi immigrants working as labourers in coffee estates and building construction workers, said “our aim is to finish the forces that are bringing them in. So our police are investigating to identify the source.” “Very soon they too will be nabbed and we will try to extract information on how many illegal immigrants they have brought in and where all they are placed. Then they will be brought to the detention centre, from where they will be deported,” he said.

The danger is many of these illegal immigrants have Aadhar and ration cards, Jnanendra said, adding that, there is a network that is working on making these documents available to them, especially in Assam and other border states. “We have brought this to the notice of the Centre and the respective states,” he said.

Mental health: When is the right time to seek help?