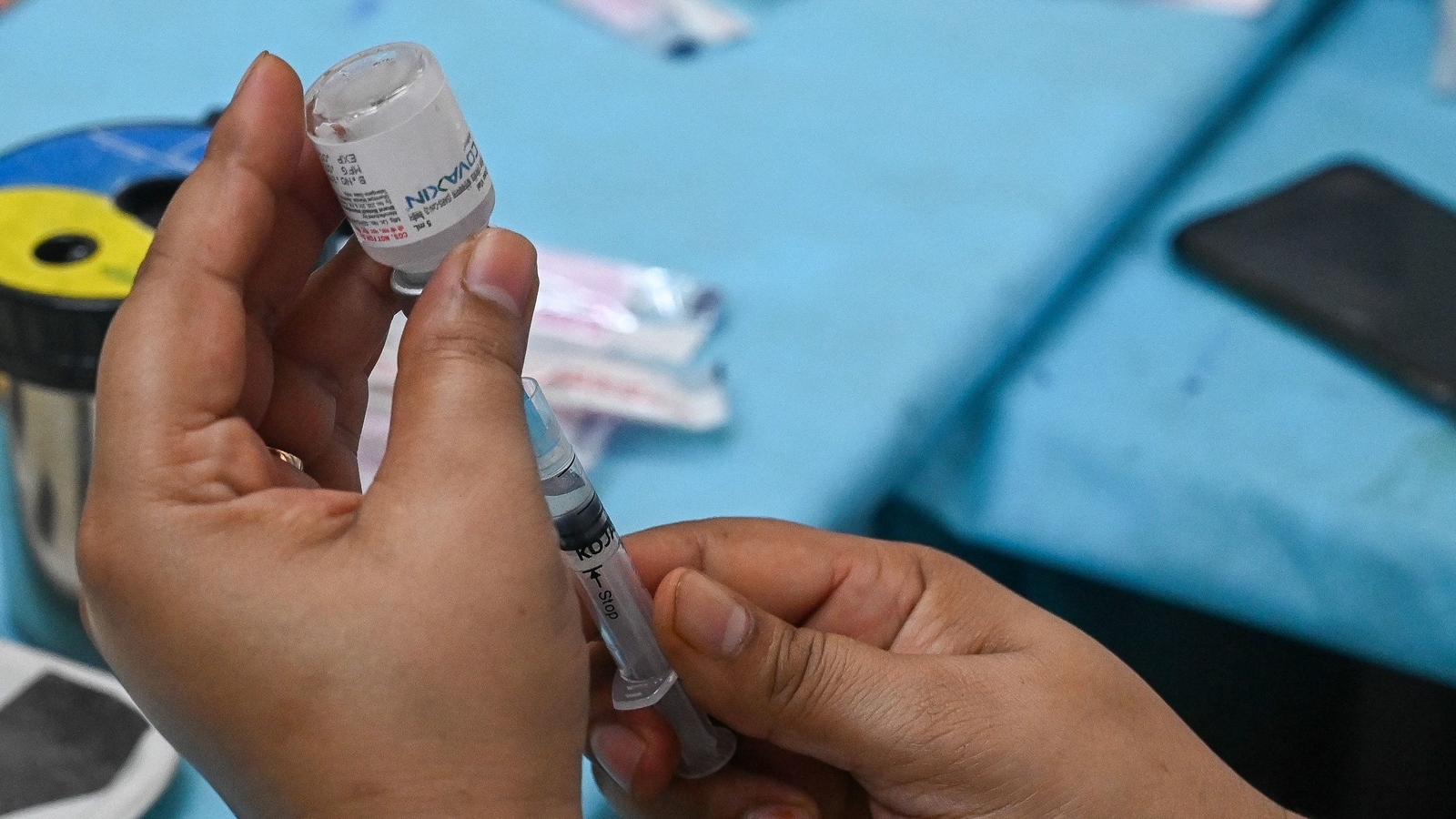 For the first time since the start of India’s vaccination programme, the number of people in the country who are fully vaccinated against Covid-19 has surpassed those who are partially vaccinated, data shows.

The development comes on the back of several weeks of the administration of second doses outstripping that of first doses, a trend that became very clear through October and November as the vaccine coverage reached 80% of the eligible population (at least one dose), a level at which experts expect it to hit a ceiling.

As of Tuesday night, of the 755.4 million people who have received at least one shot of the Covid-19 vaccine in India, 380.7 million people are fully vaccinated (have received both shots) and another 374.7 million have received only one shot, according to data from the CoWIN dashboard. When seen alongside India’s estimated population of 940 million adults, this means that 40.3% of the country’s adults have been fully vaccinated while another 40.2% have been given a single jab so far.

The mathematical significance of this number is that, in combination with non-pharmaceutical interventions such as masking and social distancing, 40% was the level of exposure (or vaccination) at which herd immunity was expected to set in according to a model created by researchers at the University of Nottingham and the University of Stockholm.

On Tuesday, India recorded 10,351 new cases of Covid, pushing the case rate to the lowest in 274 days. Thus far, the country has reported nearly 34.5 million Covid-19 cases and 464,213 deaths from the viral disease.

According to data maintained by the website Our World in Data, on average, 54.1% of India’s population (the entire population, not just those above 18 years) have received at least one shot of the vaccine, while 26.8% are fully vaccinated. The global average for these figures is 52.2% and 40.9%, respectively. This means that while India leads the global average in total coverage, it is considerably behind in the proportion of people fully vaccinated.

The gap can be partly attributed to the revision of the prescribed gap between the two doses in the case of Serum Institute of India’s Covishield (a vaccine that accounts for nearly 90% of all doses administered in the country). On May 13, the Union health ministry announced the widening of the gap between the doses of Covishield from 4-8 weeks to 12-16 weeks. And due to the large proportion of those vaccinated having received Covishield, this change in policy has had a cascading effect on the number of people getting second doses. It has ended up having a plateauing effect on the total number of people completely vaccinated in the country (see chart) after mid-May, even as more people received first doses.

The country, however, has been closing this gap since the start of October, when administration of second doses started outstripping that of first doses. The number of people who have been administered just one dose of the vaccine have been steadily dropping since the first week of October, data shows.

Officials fear that a drop in first doses with nearly 20% of the country yet to be given even a single dose can dent the larger goal of fully vaccinating all of India’s adults by the end of the year — holding on to their aim of universal vaccination, something no country has managed to achieve.

On Tuesday, Union health minister Mansukh Mandaviya stressed that the completion of the Covid-19 vaccination drive with 100% administration of both the doses to India’s adults is an “immediate necessity.”

“We have to all ensure that everybody is vaccinated,” he said. Mandaviya was interacting with stakeholders helping the government in furthering the reach and coverage of vaccination under the government’s ‘Har Ghar Dastak’ drive under which officials are conducting door-to-door vaccinations of people eligible for second dose as well as those who are yet to be administered their first jab.

As part of this push earlier this month, the Union government directed all states to plan to achieve at least 90% first dose coverage by the end of the November, stressing on the need to accelerate the immunisation drive in several regions with relatively lower coverage rates.

Experts said that a brief drop in vaccination rate for first dose administration was expected due to the festive season and may not immediately be a cause for concern. “People who are yet to receive even a single dose of the vaccine generally tend to be a little more wary of any side effects they may get from their first shot. I have a feeling that since there have been so many festivals in the country from October onwards, many people would have delayed getting their first jabs because they did not want to experience side-effects like fever that may hamper their celebrations… Hopefully should see the first dose administration pick up again soon,” said Dr Lalit Kant, former head of epidemiology at the Indian Council of Medical Research.

But at 80.5% coverage, India may have well hit saturation coverage of all those willing to take the vaccine.

Shah asks BJP to step up fight against KCR govt

People have high awareness of health warnings on cigarette packets, but...

JNU’s warning to students day after clashes: ‘Refrain from incidents that…’