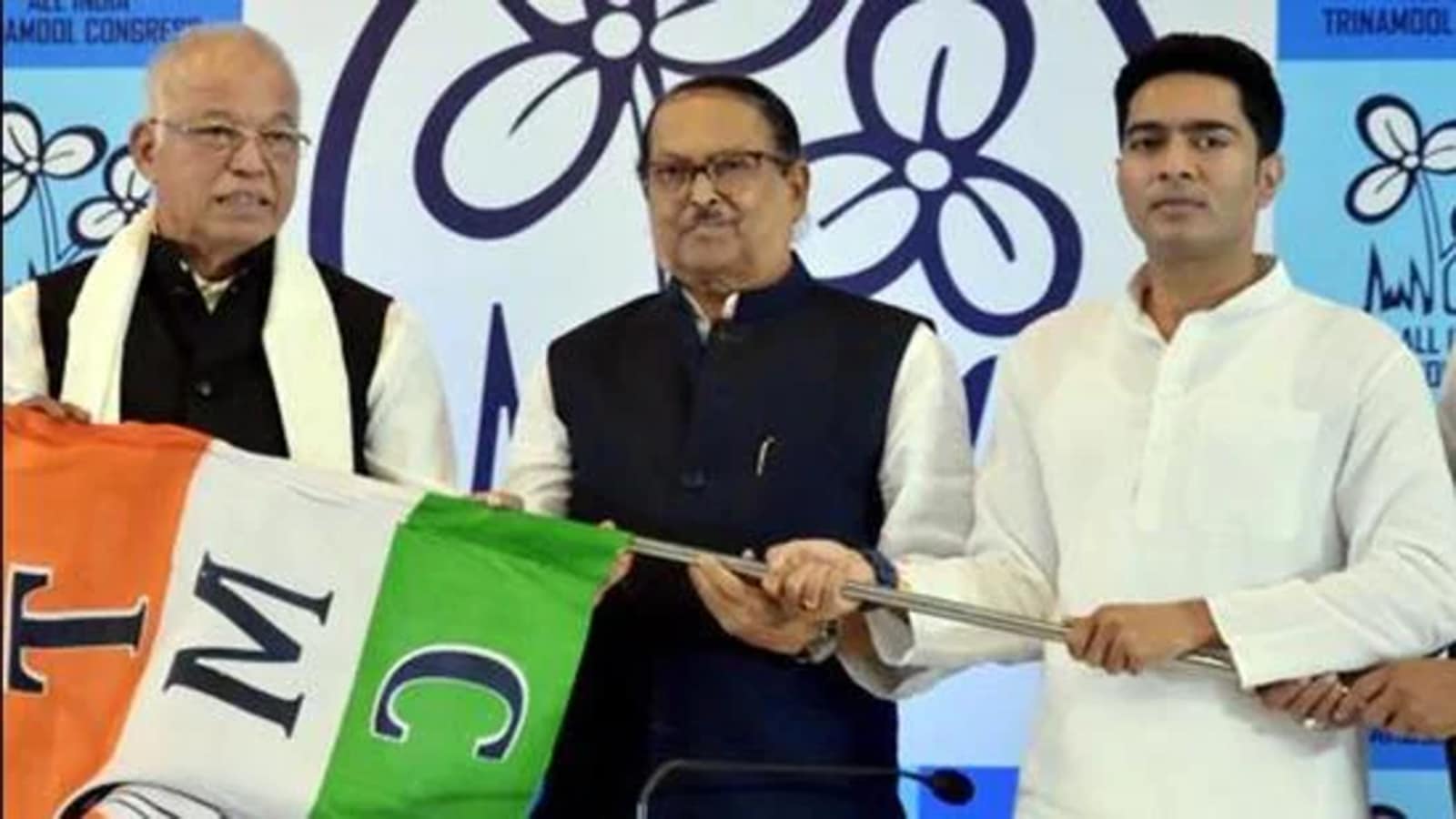 Former Goa chief minister Luizinho Faleiro, who joined the Trinamool Congress (TMC) in September, will be the party’s nominee in the upcoming Rajya Sabha by-poll in West Bengal

Former Goa chief minister Luizinho Faleiro, who joined the Trinamool Congress (TMC) in September, will be the party’s nominee in the upcoming Rajya Sabha by-poll in West Bengal.

TMC, the second-largest opposition party in Parliament, will have no problem getting Faleiro elected in the Upper House as it has an absolute majority in the West Bengal assembly.

The vacancy in the Rajya Sabha has arrived after the resignation of Arpita Ghosh in September. Ghosh resigned just days before Faleiro joined the TMC.

“Former Goa CM Luizinho Faleiro to be elected next week to the Rajya Sabha by TMC. He will also be contesting the upcoming Goa Assembly elections 2022,” said a TMC leader.

Former Goa CM Faleiro is considered to be a prized asset for the TMC that wants to contest Goa assembly elections in February 2022 as part of its plan to expand beyond West Bengal to consolidate its position as a major player in national politics.

TMC’s last nominee in Rajya Sabha was Sushmita Dev, another leader who left the Congress and joined Mamata Banerjee’s party.

Faleiro’s entry into TMC was not without heartburn in the Congress. According to two senior Congress leaders, party president Sonia Gandhi was irked at the way Congress leaders were lured by the TMC.

TMC has announced that it will fight Goa and Tripura elections. Its leaders claimed that in the two states, the people are upset with both the BJP and the Congress and TMC eyes a chance of working the situation in its favour.

Former Governor of Maharashtra Sankaranarayanan passes away at 90

Decision to rename Aurangabad in last cabinet meeting was illegal, will...

What is wrong with saffronisation of education system, says V-P Naidu

Delhi HC notice to Centre on Waqf Board petition regarding 123...