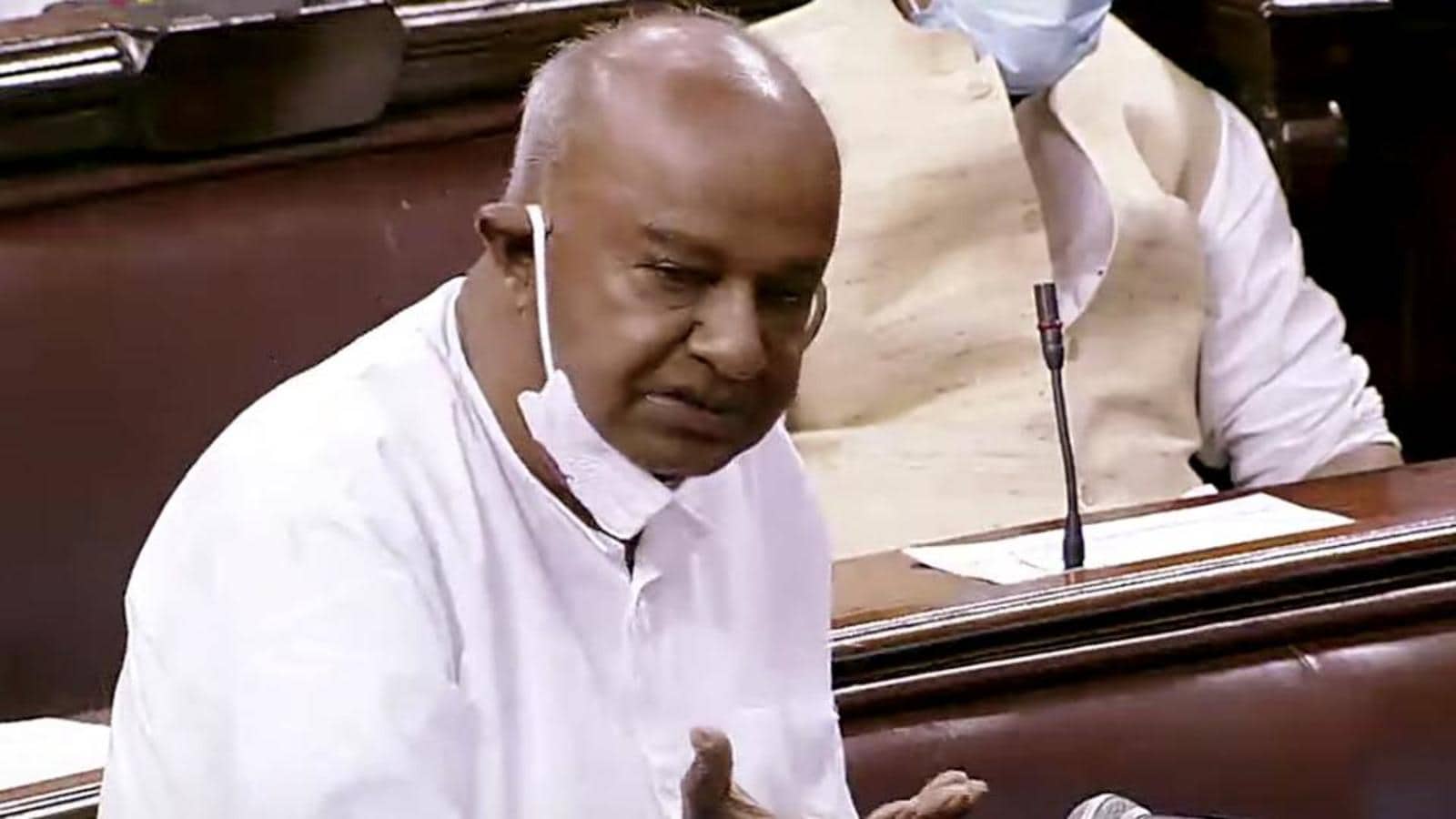 He also said he was proud of the fact that there was a Karnataka connection to the endeavour as the statue was sculpted by Mysuru sculptor Arun Yogiraj and the black schist was extracted from H D Kote in Mysuru district.

The 88-year-old JD(S) supremo also wished that he would soon visit Kedarnath to see the newly installed statue of the eighth century seer.

“I am deeply moved to see the very impressive black schist statue of the great saint Sri Adi Shankaracharya being unveiled by you in Kedarnath on November 5.

I congratulate you for the dedication you have shown to the transformation of the holy site,” Gowda wrote in his letter to Modi.

The JD(S) supremo said he is an ardent follower of the Sri Sringeri Sharada Peetham in Chikkamagaluru district in Karnataka, which is one of the four cardinal centres established by Adi Shankaracharya.

Recalling the ‘inclusiveness’ of the Sringeri Math, the former Prime Minister said Sringeri has been a spiritual counselor across the centuries to many rulers and kingdoms.

He said the Wadiyar, the Peshwas, the Keladis, Travancore rulers, Hyder Ali, Tipu Sultan and the Nizams of Hyderabad had immensely gained from their devotion to the Math and the wise counsel it offered.

“The glorious tradition of the Math’s guidance has continued to the present day. The Sringeri Math, personally for me, has been a refined symbol of inter-faith harmony,” Gowda noted. The 12 feet tall statue, weighing 28 tons, has been installed on a rebuilt samadhi of Sankaracharya at Kedarnath, an important Hindu pilgrimage centre in the Himalayas.

Explained: What is Corbevax, the vaccine approved for your 5-year-old kid?

Newsmaker | Arjun Singh, the sulking BJP ‘strongman’ now back in...