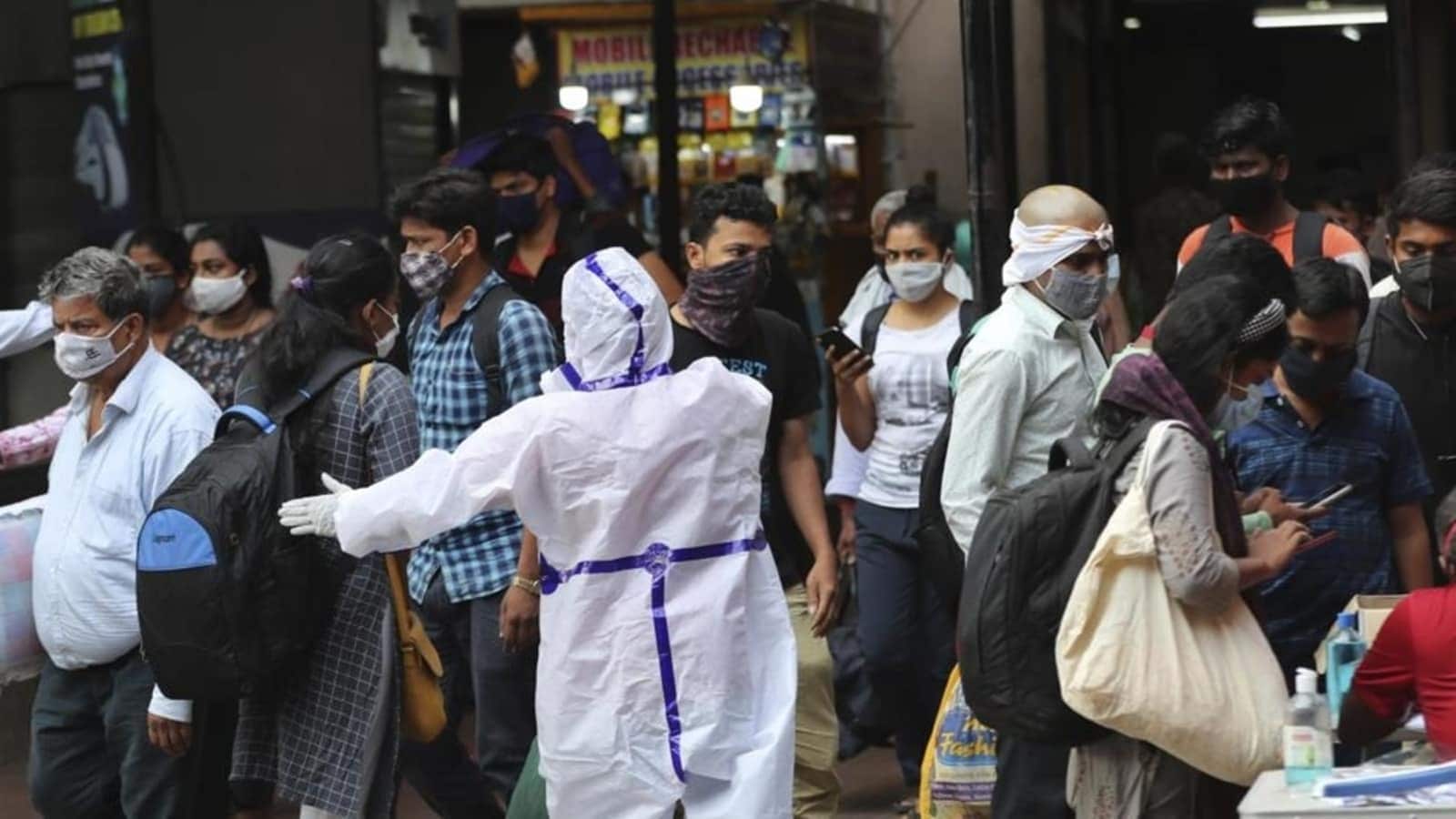 At a time when the entire world is ill at ease over Omicron—the new variant of the coronavirus said to be capable of rapid transmissibility and mutations—a college party-turned-super spreader event in Karnataka has drawn sharp criticism from all quarters.

Around 281 individuals, who either attended the party or were infected via people who did, have so far tested positive for coronavirus disease (Covid-19), making the event the first “super spreader” ever since the second wave of the pandemic broke out.

However, the situation is not dire just in Karnataka; several other states have also reported a sharp increase in Covid-19 cases in recent days.

Here’s a brief summary of the latest situation:

The freshers’ party, held 10 days ago at the SDM Medical College in Dharwar city – about 450km from Bengaluru – has now turned into a super spreader incident, according to a report by HT’s sister publication Live Hindustan. Initially, 66 students and staff who attended the party were found infected with the virus; however, the number of cases directly or indirectly ranging from this event has now gone up to 281.

According to the district collector, the Covid-19 test reports of as many as 1,822 suspected patients are yet to arrive. Meanwhile, the medical college has sealed two of its hostels and shut its premises for the weekend.

As many as 12 kids at a private school in Rajasthan’s Jaipur were found infected with Covid-19 last Tuesday. Notably, 19 children have so far been reported to be infected with the virus across the state ever since the schools reopened from November 15 with full capacity. Moreover, Covid-19 claimed the life of a two-and-a-half-year-old boy on November 17, the first such death in the state after nearly three months.

As many as 14 students at Jawahar Navodaya Vidyalaya in Punjab’s Hoshiarpur district were found infected with the coronavirus earlier this month. Within a week 13 others students of another government school tested positive for Covid-19 as well.

Both these schools have been shut down and the infected students isolated. The Hoshiarpur district collector also said that similar tests are being conducted across nearby villages, too, to ascertain the extent of the spread of the infection.

Around 56 students and staff members at one of the major medical colleges in Odisha’s Sambalpur have so far tested positive for Covid-19. Five other patients were also found on the campus of Veer Surendra Sai Institute of Medical Science and Research on Friday. Several hostels and staff quarters on the college campus have been now made into cantonment and buffer zones to stem the tide of the infection.

Twenty-six students of the Government (SSD) Girls’ High School in the state’s Chamakpur region under the Mayurbhanj district also tested positive for Covid-19 on Saturday. “The situation is under control and is being monitored by our medical team. The health condition of the students is stable,” Rupavanoo Mishra, Mayurbhanj’s chief medical officer, told the ANI news agency.

At least 53 students of a girls’ high school in Sundargarh district tested positive for Covid-19 on November 23.

Man duped of Rs 4.4L by fraudster posing as ‘electricity board’...

How the Droupadi Murmu vs Yashwant Sinha presidential campaign played out

UP: Woman doctor alleges threat calls from murder convict & his...

Serial killer held in Karnataka for hacking women to death over...