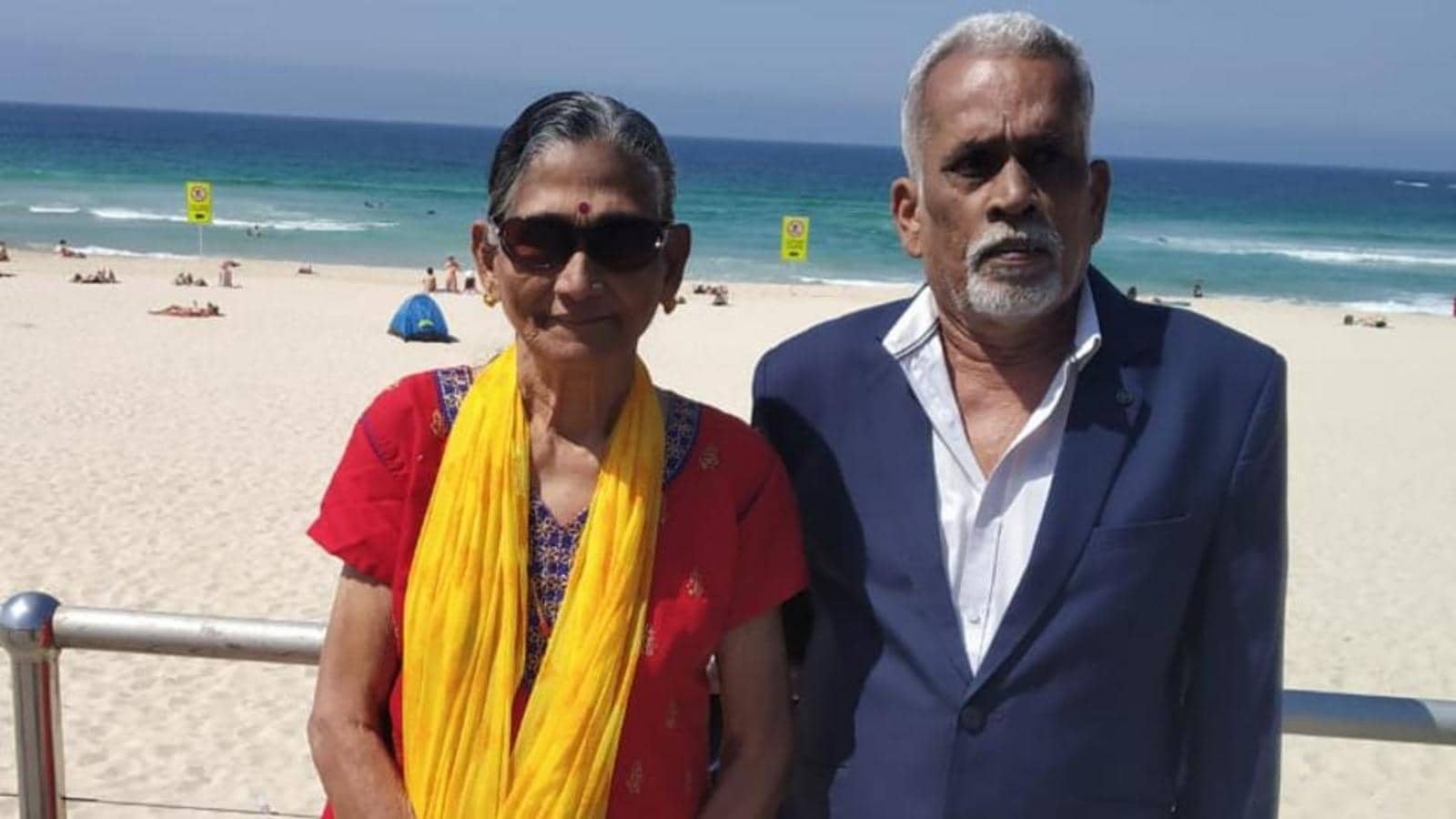 The couple became famous for their globetrotting adventures funded by the meagre income they earned by running a tea shop in Kochi’s Kadavanthara.

Kochi’s humble tea vendor, KR Vijayan (71), who travelled to 26 countries along with his wife Mohana earning the sobriquet of ‘travelling couple’, died in Kochi on Friday, three weeks after his last trip to Russia.

His family members said he passed away due to a heart attack at a private hospital in Ernakulam. He is survived by his wife and two daughters. HT had profiled him last month before his last trip to Russia. He passed away without fulfilling his wish– a desire to meet Prime Minister Narendra Modi. “I would like to meet Prime Minister Modi once. He has a humble origin and started his life as a tea vendor like me. I admire him a lot,” he had said.

The couple became famous for their globetrotting adventures funded by the meagre income they earned by running a tea shop in Kochi’s Kadavanthara. Many celebrities like industrialist Anand Mahindra, actors Amitabh Bachchan, Anupam Kher and writer-politician Shashi Tharoor had lauded the couple.

The couple’s trip to Russia (October 21-28) made headlines as they set out for yet another journey after a break of two years due to the Covid-19 pandemic. Kerala tourism minister PA Mohammad Riyas had also called on them before their Russia trip. The Kongani couple’s first trip was to Israel in 2007 and they visited 26 countries after this.

Running a tea shop for 40 years, the travel bug bit the couple after getting their two daughters married. Several times they took loans to foot their travel bills. “It is often said experience is the best teacher. Travel is the best experience that makes you richer,” the couple had said before their visit to Russia.

Bhopal to have Azad’s statue using soil from his village: Chouhan

All states had Covid fight role, federal structure is a model...

Covid death toll in India may be 8 times more: Lancet...

Murmu’s swearing-in to have a touch of tradition

Next CJI says: Hope to put in place ‘healthy practices’ in...