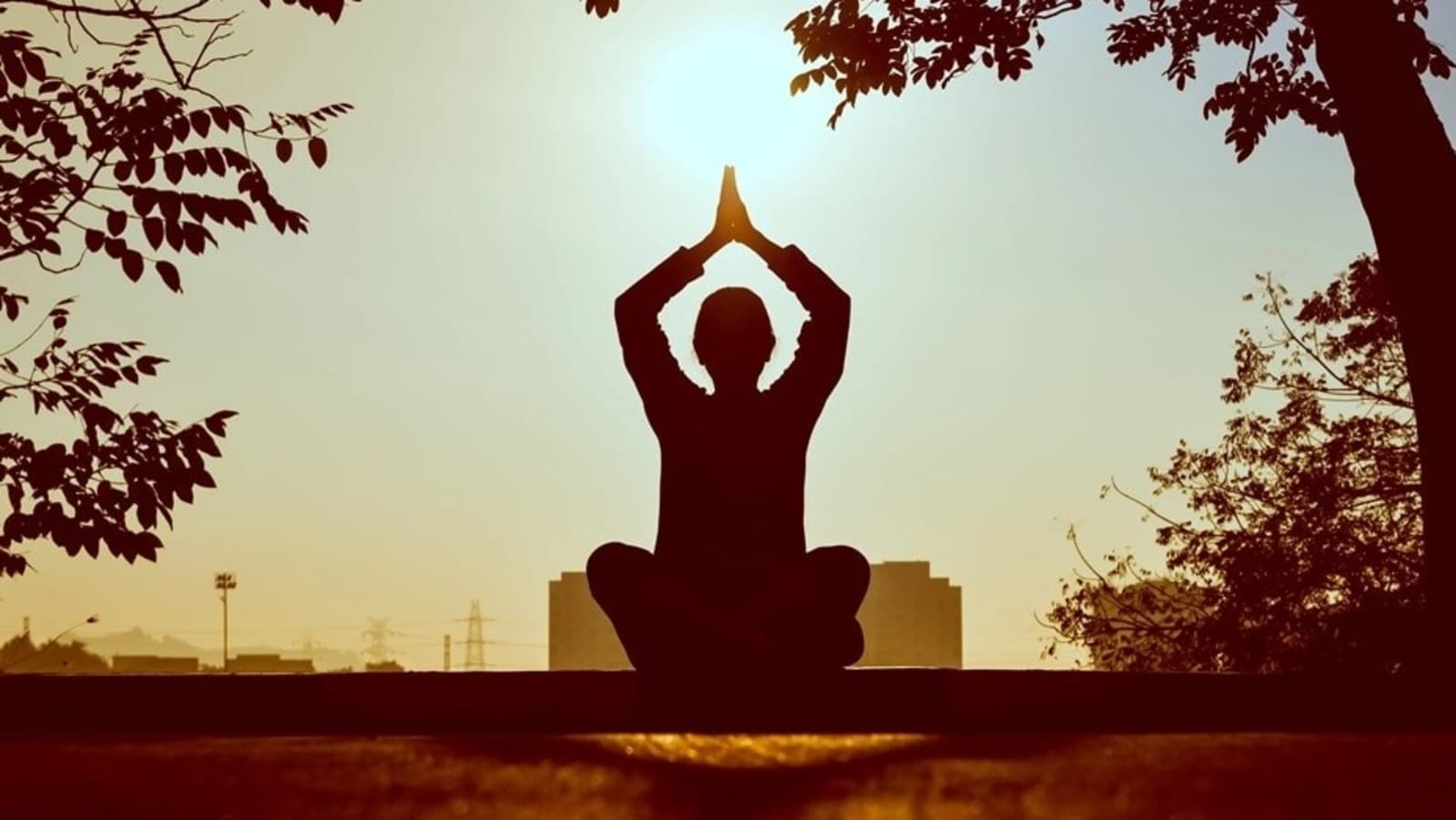 The letter urging ministries to implement ‘yoga breaks’ was sent by the Ayush ministry. Accordingly, the ministry of road transport implemented the measure in National Highways Authority of India and National Highways and Infrastructure Development offices.

The central government has implemented ‘yoga break’ in its office to boost productivity of employees, Hindustan Times’ sister publication Livehindustan reported on Thursday. Taking some time off and performing some simple exercises will rejuvenate the employees and boost their productivity, reported Livehindustan quoting government officials.

The Ayush ministry sent a letter to all the ministries asking them to encourage employees to take ‘yoga break’, according to Livehindustan. Accordingly, the ministry of road transport implemented the measure in National Highways Authority of India (NHAI) and National Highways and Infrastructure Development (NHIDC) offices from November 2, it added.

An official of the ministry Livehindustan spoke to said that ‘yoga break’ was first implemented on a pilot basis in January last year in six major metro cities. Through various set of asanas, the five-minute break introduced the employees to yoga. The short routines were aimed at reducing work-related stress and make the employees feel fresh.

The 15-day trial was conducted by Morarji Desai National Institute of Yoga in collaboration with six leading Yoga institutes of the country.

The Ayush ministry found out in a survey that changing lifestyle and spending long hours on computers are resulting in work-related stress among employees. Keeping this in mind, the ministry, along with well-known yoga practitioners, developed a short ‘yoga break’ protocol in 2019.

The 5-minute protocol is a set of yoga exercises to de-stress, refresh and refocus on work to increase the productivity of individuals at the workplace, according to the Ayush ministry.

Sidelined by Cong, Bishnoi makes his next move clear, calls on...

Acquitted after 13 yrs, life begins at 36 for former wrongly...

Abattoir in Ghazipur to reopen today after panel gives go-ahead

Explosives taken to court as ‘case property’ go off

Indian democracy a guide for other countries: Om Birla at Commonwealth...