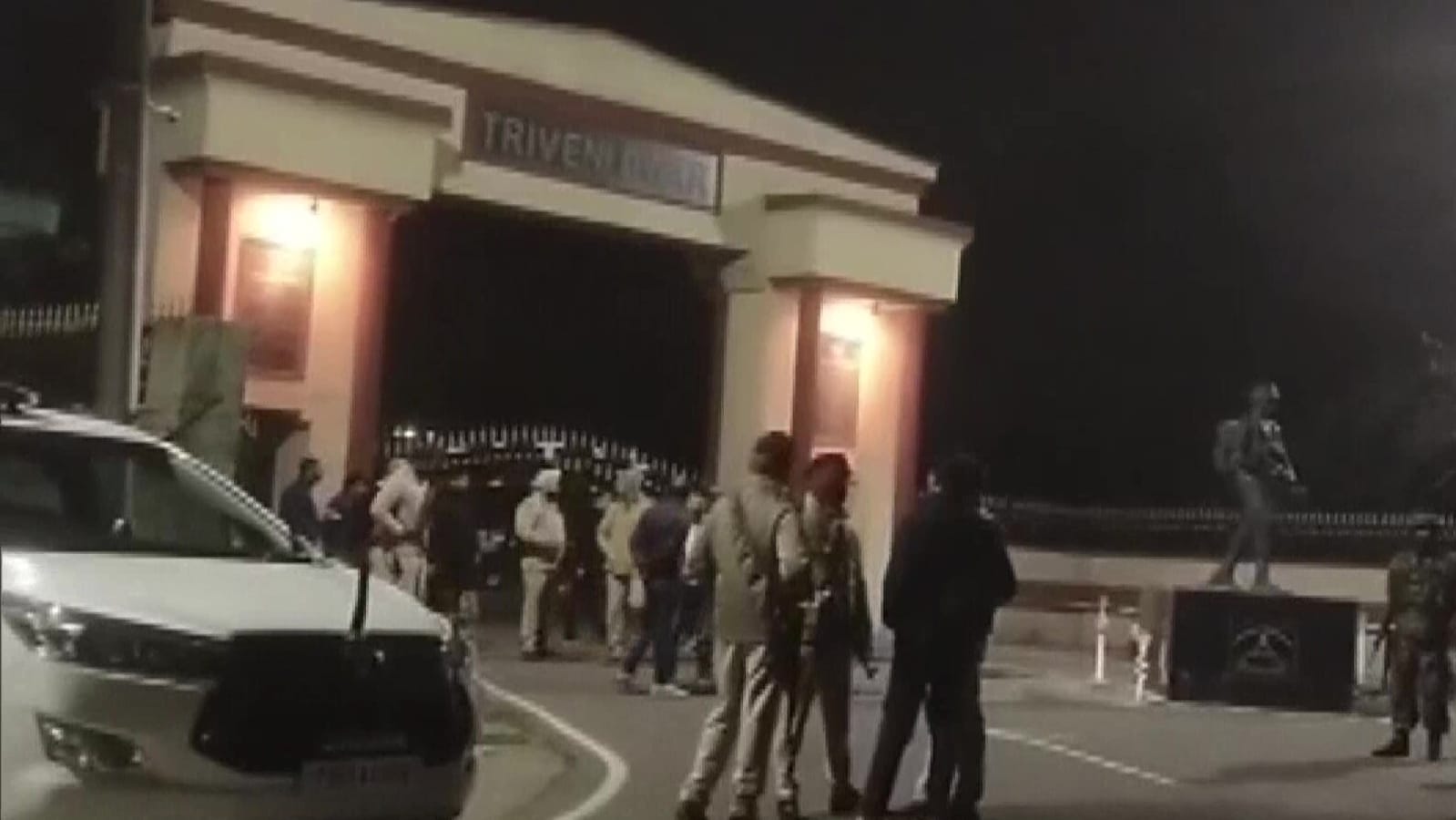 A grenade blast occurred at the Indian Army’s Triveni Gate near Pathankot’s Dheerapul early morning on Monday. Police said that the CCTV footage, obtained from the scene, will be investigated.

Local police officials recovered parts of the grenade from the site. While the investigation is underway, police have not divulged further information regarding the incident.

No injuries have been reported in the explosion.

In January 2016, the Indian Air Force’s Pathankot Air Force base was attacked by heavily armed terrorists in which two security forces personnel died in the initial fight and another succumbed to injuries hours later.

Blame it on Putin

OJEE 2022 application deadline extended to April 30: Check how to...

‘Should Congress be forgiven?’: Rajnath Singh on PM’s security lapse in...

Suspension of MPs: the rules, and the powers of presiding officers

‘A fabric woven of air’: In Bangladesh, an attempt to resurrect...