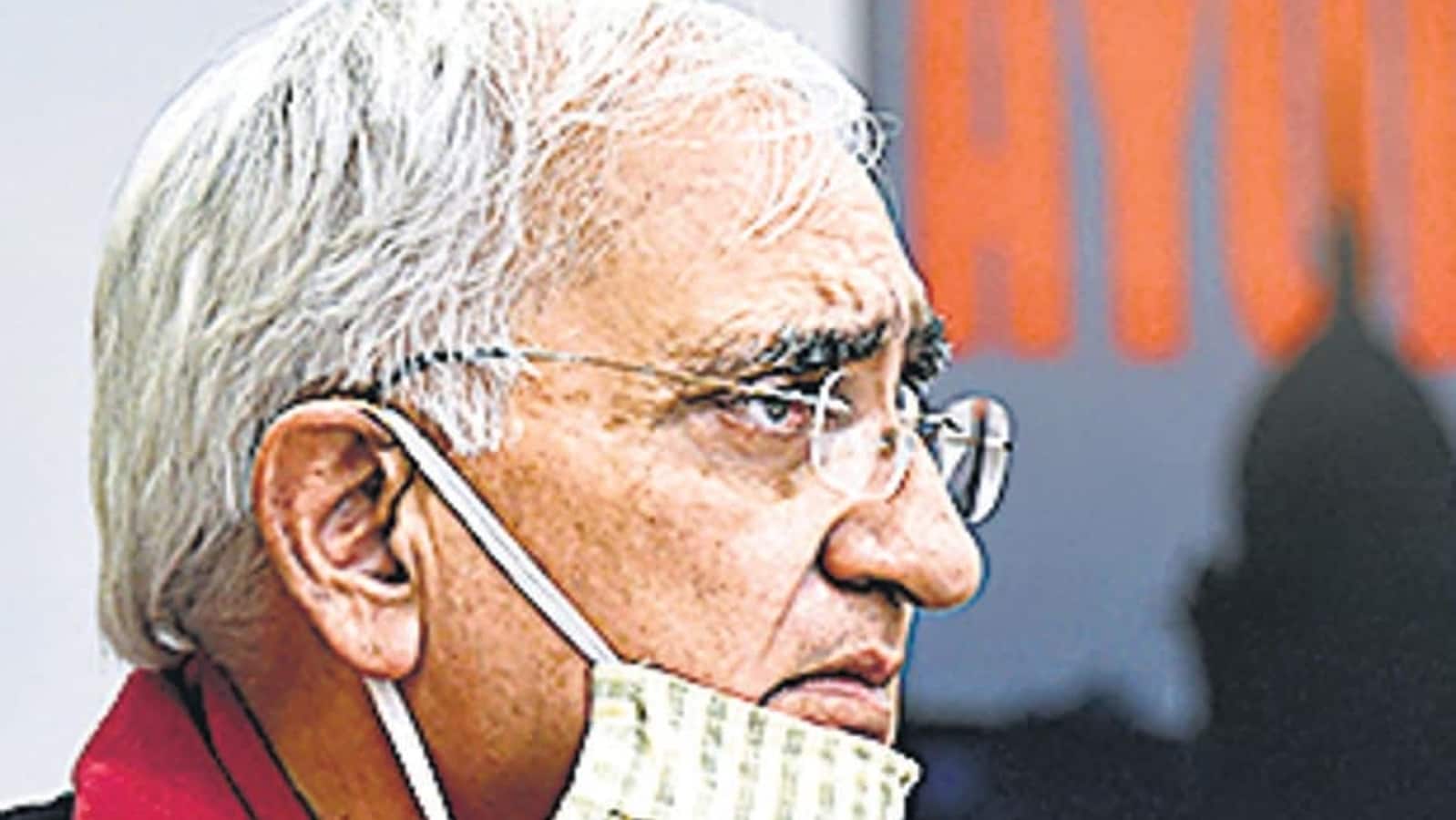 The right to dissent is the essence of a vibrant democracy, the Delhi high court has said in its order dismissing a plea to ban Congress leader Salman Khurshid’s book. The freedom to express ideas freely cannot be permitted to be overshadowed, the court of justice Yashwant Varma said in its order released late Friday evening.

On Thursday, the high court had dismissed a plea by a lawyer Vineet Jindal seeking a ban on Khurshid’s book, titled Sunrise Over Ayodhya: Nationhood in Our Times, which had triggered outcry from certain quarters, particularly over the fact that the author had compared a “robust version” of Hindutva to the jihadist Islam of terror groups such as the Islamic State (IS) and the Boko Haram.

Justice Varma said that the “fundamental and precious right guaranteed by our Constitution can neither be restricted nor denied merely on the perceived apprehension of the view being unpalatable or disagreeable to some”.

“The right to dissent or to have and express a contrarian view with respect to current affairs or historical events are the essence of a vibrant democracy….The freedom to freely express ideas and opinions cannot be permitted to be overshadowed by the ominous cloud of being non-conformist,” the judge said in his order.

The court said that “a democracy governed by the rule of law would be placed in serious peril if creative voices were stifled or intellectual freedom suppressed or suffocated”.

“In the considered opinion of this court, the freedom of speech and expression as conferred and guaranteed by Article 19 of the Constitution must be zealously protected by Courts unless it is conclusively established that the work would fall foul of the constitutional or statutory restrictions on the exercise of that right which apply…The freedoms guaranteed by Article 19 are not liable to be freely expressed only if they fall in line with a majoritarian view,” the court said in a six-page order.

While rejecting the plea, the court quoted Voltaire and said, “While I wholly disagree of what you say, I will defend to the death your right to say it.”

The petitioner had said that the book violates “the fundamental right guaranteed under articles 19 and 21” of the Constitution. Other than seeking a ban on the sale, purchase and all forms of circulation, the petition also asked the court to ensure that it is not published henceforth in any form – neither print nor digital.

On Thursday, the court had observed that what it could do if people are feeling so sensitive.

Khurshid’s house was vandalised in Nainital in Uttarakhand after the release of the book, with parts of it set on fire by mobs. Kumaun police had booked 21 people in connection with the incident.

On November 17, a trial court had refused give interim relief to stop publication, circulation and sale of the book based on a complaint by Hindu Sena president Vishnu Gupta.

After his plea for special diet, medical board puts Sidhu through...