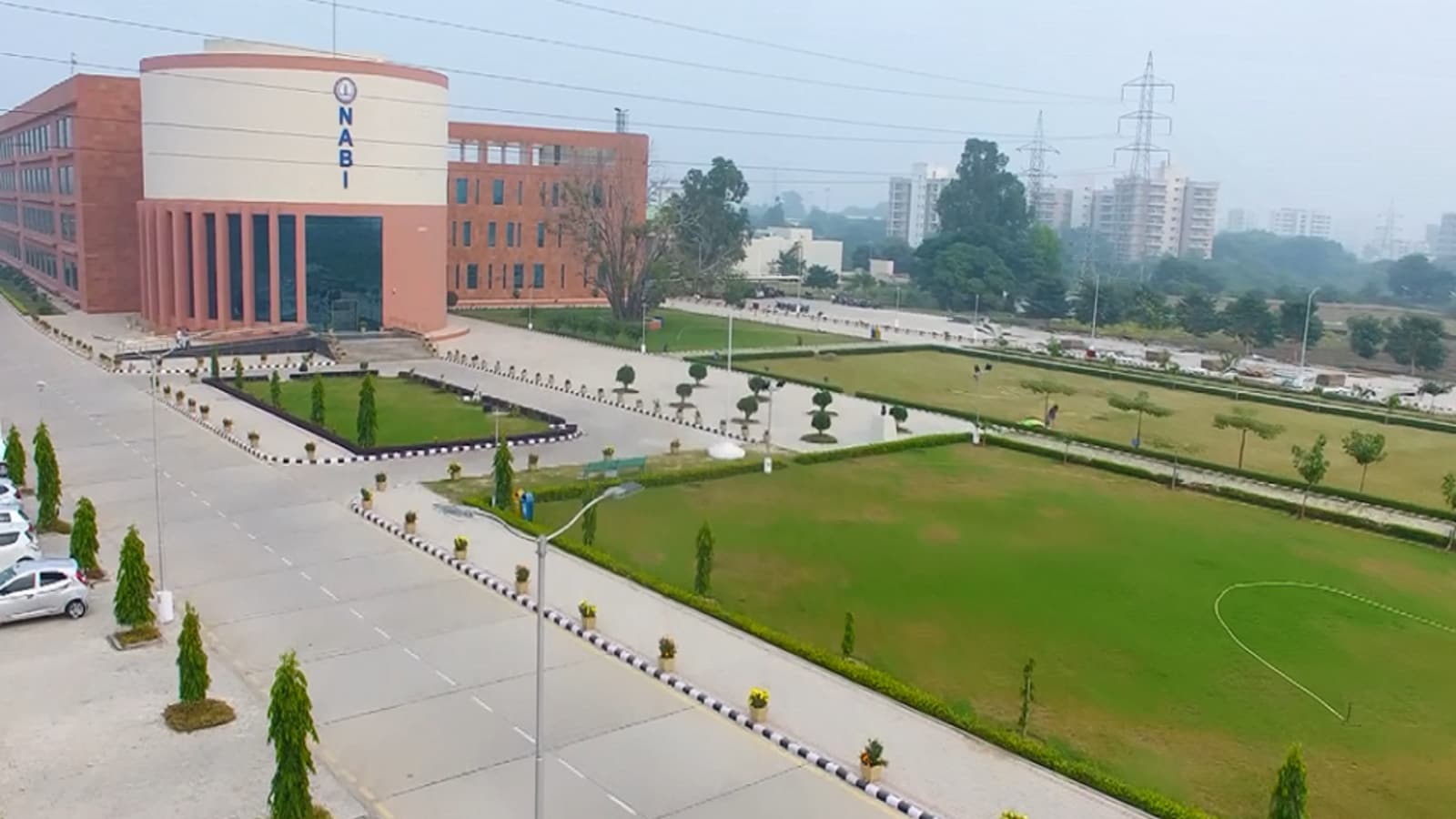 Under the National Supercomputing Mission, India has increased its capability by adding a 650-teraflops system at the National Agri-Food Biotechnology Institute (NABI) in Mohali. The system was inaugurated by the minister of state for science and technology Jitendra Singh on Tuesday. The facility has been established at the cost of ₹20 crores.

“This will cater to the needs of inter-disciplinary cutting-edge research being carried out in the institute related to agriculture and nutritional biotechnology. It will also be available for scientists of NABI and Centre of Innovation and Applied Bioprocessing and will be open to collaborative work for the scientists and faculties working in neighbouring institutes and universities,” Singh said.

He said supercomputers such as these will be a facilitator of 75 chosen start-ups – for the 75th year of Independence – in the fields of telemedicine, digital health, big data, artificial intelligence, and blockchain.

The supercomputing mission gave the country its first machine capable of petascale computing. Petascale computing refers to the ability to add at least a quadrillion (1,000 trillion) real numbers in a second. That computer speed is equivalent to 5,000-6,000 high-end laptops working in tandem.

The target of the mission is to establish a network of supercomputers ranging from a few teraflops to hundreds of teraflops capability, with at least three systems greater than or equal to three petaflops in research institutes across the country. The mission plans to upgrade the country’s total capacity to 45 petaflops.

With the mission, the government aims to move from importing supercomputers initially, to a greater level of integration even at the motherboard level within India in the second phase and manufacturing most of the components other than chipsets in India in the third phase.

Sussanne Khan takes us inside her recent California trip with rumoured...

Punjab: Speaker writes to CM Mann, urges him to save Mattewara...

From Jayeshbhai Jordaar to MCU’s Doctor Strange in the Multiverse of...